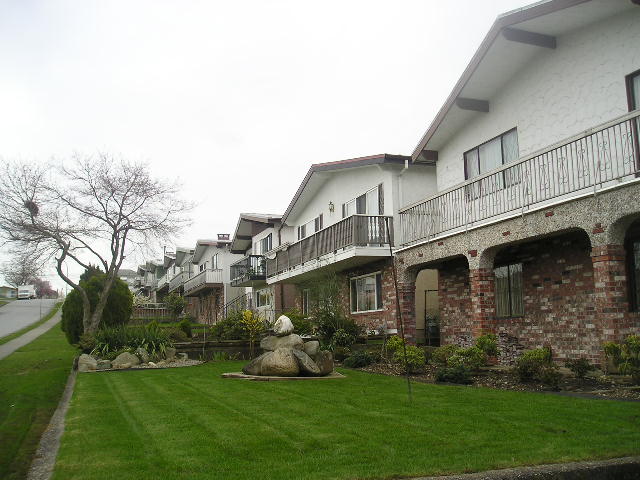 There are more Vancouver Specials than any other style of housing in the city of Vancouver, with a total of over ten thousand units. The homes marked a shift in industrial postwar Vancouver, when new immigrants began settling near Hastings and Burrard streets downtown.

Emerging during an immigration boom in the 1960s, the houses were still being built in their original form in the mid-1980s. Vancouver Specials emerged as a vernacular response to the city’s stringent by-laws and the permissible building envelope, and in particular as a result of a Vancouver zoning by-law stating that when calculating the maximum square footage of a home, the builder did not need to consider the basement in the calculations. Thus, builders were able to extend the home farther than other designs being constructed at the time by building on shallow foundations and lifting the usual basement up to ground level. Sometimes described as a two-storey ranch house turned at right angles to the street, the homes technically had no basements, making them easy to plan, engineer, build and service. Additionally, given the low-pitched roof, smaller trusses were used, and this reduction in material lowered construction costs.

Vancouver Specials were remarkably consistent, the most common being an all-stucco house with the lower façade in brick or stone veneer. Some houses are wood-panelled, with a change in configuration on the façade, and the stucco is painted to match the wood stain. Between these two materials is usually an iron or aluminum balcony railing. Vestigial coach lamps can be found on the inside upper corner of the living room window on the second floor. Guardian statues — especially lions — are common, mounted at the front gate or stairs. Though these houses resemble a style made popular in the lower mainland in the early 1940s, the Special took form largely between 1965 and 1985 due to new possibilities in the mass production of cheap and accessible housing. It is the primary form of architecture unique to Vancouver.

Vancouver Specials were designed with effective use of space in mind. Builders wanted to determine how close the homes could be to each other and to the sidewalk in the interest of maximizing living space on a standard 10-metre lot. A house could sometimes be completed in about three weeks. Favoured by city engineers, a permit was easily obtained for $65 as modular neighbourhoods began emerging all over the south and east ends of the city. The buildings proliferated in downtown Vancouver. Once one or two Specials emerged on a street, the block would quickly be fast-tracked by the city for building approval. Due to their relatively low cost, these homes became increasingly popular with immigrant families from Portugal, Greece and Italy in East Vancouver. Later, the homes were popular amongst South Asian and Chinese newcomers. The prototype was one of the last instances of affordable housing in Vancouver, at about $35 a square foot — a far cry from today’s real estate market prices.

The location of the main entry door is usually the biggest variant in the homes, on the left or right side of the house, or even on the side for a corner lot. Running two storeys high at grade (or slightly below grade) with a roof running from back to front, the living room on the second floor was centred over the lower front door. Roof pitches were shallow, with some variations being split at the ridge line to allow for clerestory lights down the middle of the house. Most of the living room window walls are indented from the front, with high windows on the upper façade, usually to delineate the upper den or bedroom, flanking the living room sliders. These windows also appear above the living room windows. Balconies bisect the upper floor from the lower floor at full width, and chimneys with brick or stone veneer are placed in the front side yard setback. Nearly all windows were aluminum; most were sliders in configuration, although awning windows were also used for small windows or with a series of fixed windows immediately above or below them. Front doors were either carved double doors or a panelled door flanked by sidelights. The first floor featured a family room off the entry with its staircase. Behind the family room, sometimes with an alcove for a smaller kitchen, were a number of bedrooms, a full bathroom, a utility room and an exit to the garage. The upper floor was inspired by the Italian Piano Nobile (“noble level”),traditionally a principal floor of the house, including a living room at the front of the house with a den area, as well as a small dining room with the kitchen and breakfast space behind it opening out to the balcony. On the other side, the staircase would come up to the centre of the house with the bedrooms behind it.

Since the structure at the time was an anomaly in zoning restrictions, multiple aesthetic complaints regarding the utilitarian nature of these “monster” homes were launched by neighbours who did not approve of favouring indoor over outdoor living, the fact that the buildings blocked the sun, and the homogeneity of the design. These complaints eventually forced the city to revert to its old zoning laws in 1986, but in some neighbourhoods the last generation of production went into the 1990s due to the popularity of the boxy design. Surrey, Richmond and the lower mainland have had established neighbourhoods of Vancouver Specials.

Strathcona Specials. There are only 51 existing Strathcona Specials, which fans fondly refer to as “Joe Wai Specials” for prominent Vancouver architect Joe Wai. They were all built in Vancouver’s east side neighbourhood in the mid-1970s during a period of social and political turmoil, when government officials were expropriating property in order to build a freeway through the middle of Strathcona. Joe Wai “credits the neighbourhood for his inspiration, for the Asian-style pagoda pitched roofs, for the ground-level flexibility catering to a sometimes knolly terrain.”

The New Vancouver Special. A competition for an updated design for the Vancouver Special was commissioned by the Vancouver League for Studies in Architecture and the Environment. Architect Stuart Howard won the competition with his 1985 design. Distinct in its use of vertical massing and steep roofs and featuring a semi-detached rear extension, the strong proposal claimed to provide the “same density in a more attractive package.” The only existing example of Howard’s design can be found at 4360 West 11th in Point Grey.

The Lakewood Residence. A winning renovation project for the Lieutenant-Governor of British Columbia’s Innovation Award for Architecture, the residence was designed in 2000 by Vancouver-based architect Stephanie Robb, who aimed to create large, open loft spaces by removing the interior walls and complementing the dwelling with large terrace doors opening to a spacious garden. Nontraditional exposed brick and beam and the use of skylights update the interior scheme. 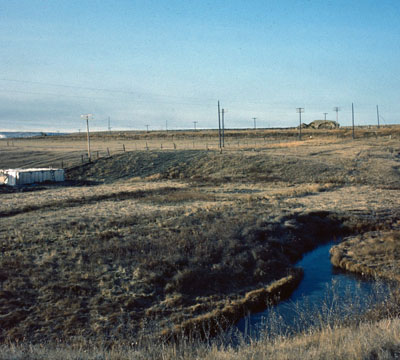 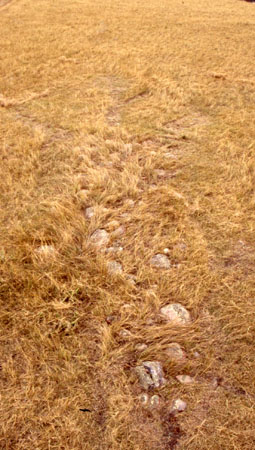