A large family of freshwater plants known as the water lily (Nymphaeaceae) is characterized by large, shield-shaped leaves and showy blossoms. They are mostly tropical or subtropical. Four genera and 9 species are native to Canada, of which 3 species are important. Yellow pond lily, cow lily or spatterdock (Nuphar variegatum) has yellow, globular flowers. It occurs as far north as the Yukon Territory and is widespread throughout Canada. White or pygmy water lily (Nymphaea tetragona) is found in northern Canada. Sweet or fragrant water lily (Nymphaea odorata), the most beautiful of the 3, has waxy, white flowers, 10-15 cm across. It is found in ponds and quiet streams from southeastern Canada to Florida.

Medicinal Uses
All are edible and were an important emergency food for Aboriginal peoples, the rhizome being boiled, baked or dried, and the seeds roasted and ground into a highly nutritious flour. The root, because of its astringent, antiseptic and demulcent properties, was used externally for healing sores and internally for inflammation and dysentery. 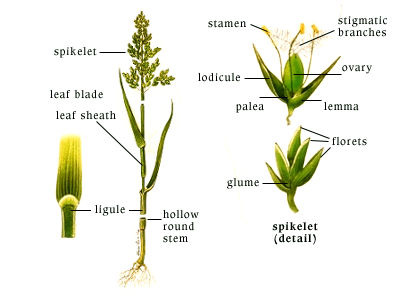