William Fitzwilliam Owen, naval officer, hydrographic surveyor (b at Manchester, Eng 17 Sept 1774; d at Saint John 3 Nov 1857). He is renowned for surveying the east and west coasts of Africa in the 1820s. In Canada 1815-17 Capt Owen laid the foundations of scientific charting of the Great Lakes: fixing the longitudes of places from Québec to Penetanguishene; making a preliminary survey from Lake Erie to Georgian Bay to locate a naval base and describe border waters; completing the charting of Lake Ontario and the St Lawrence above Prescott. He recruited H.W. BAYFIELD to the work and trained him. He named Owen Sound (the body of water) in 1815 for his brother Sir Edward W.C.R. Owen. On half-pay, he moved to the Owen family estate at Campobello Island, New Brunswick, in 1836 and entered actively into local and provincial affairs (JP, MLA 1838-42, legislative counsellor, lay reader). The family lived as English gentry, virtually a feudal outpost against yankee initiatives. Owen's 5 years of surveying the Saint John River and much of the Bay of Fundy ended with admiral's rank in 1847. 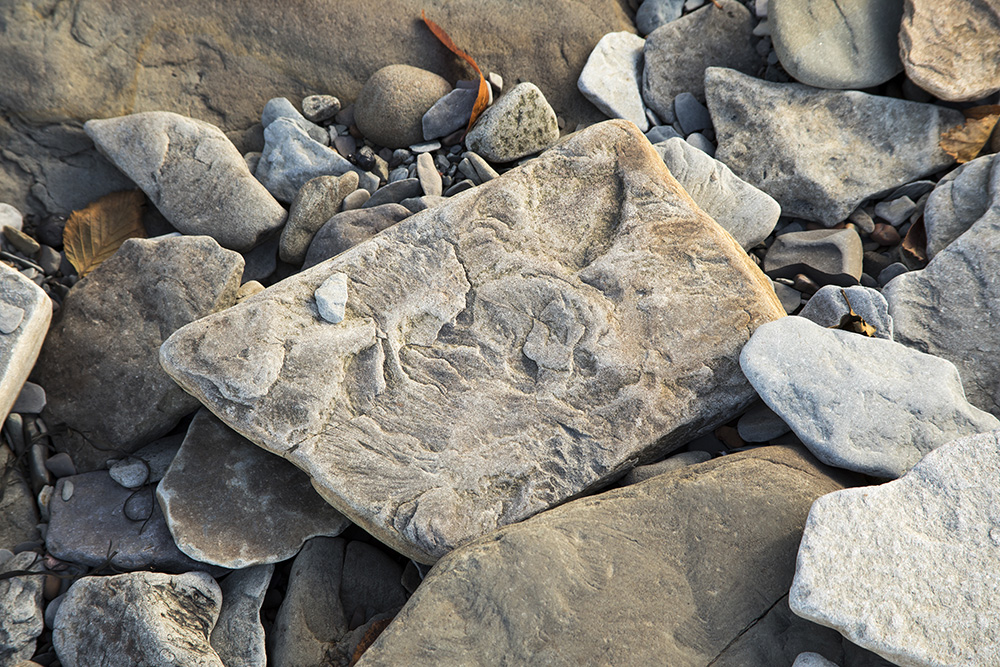