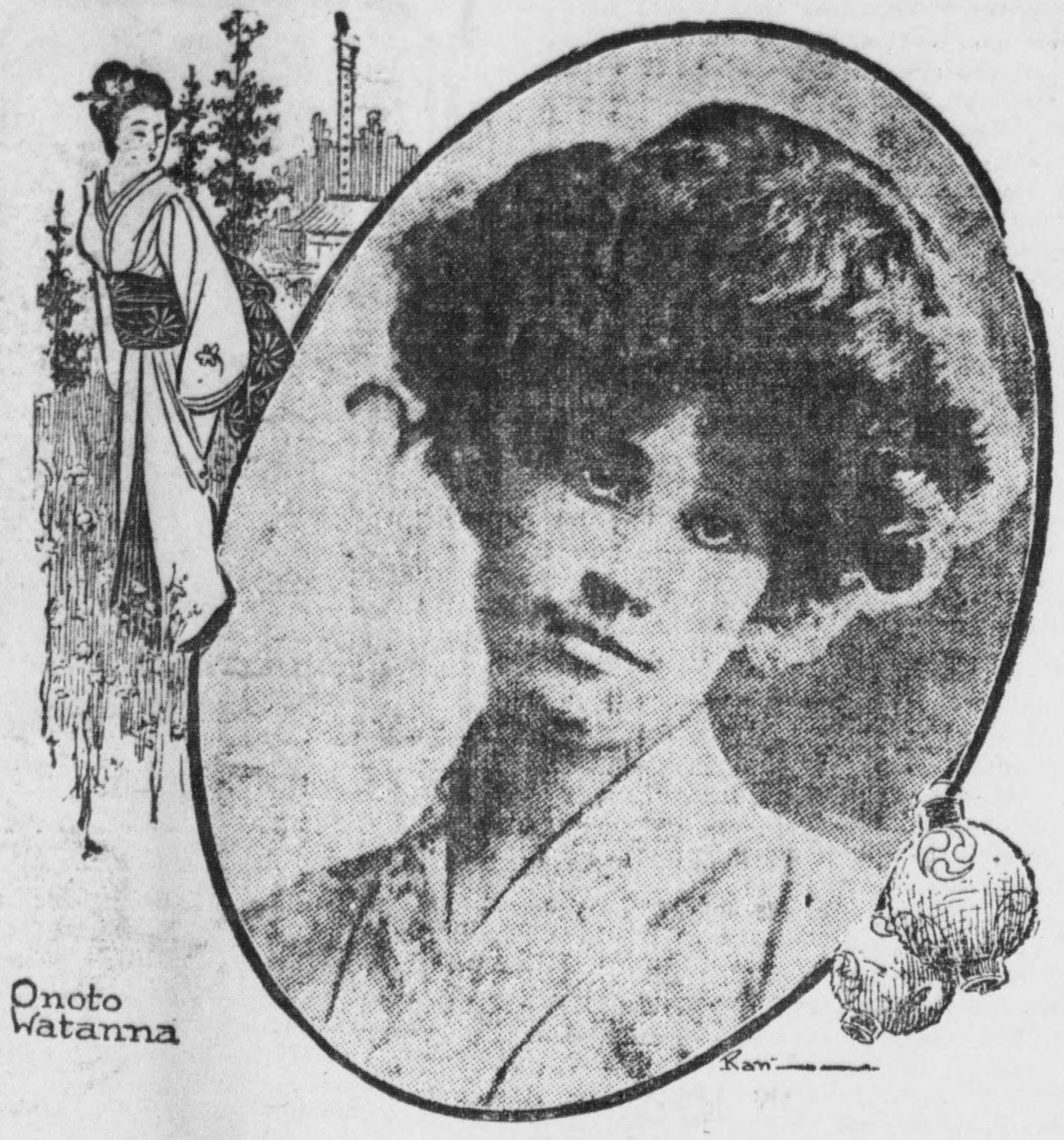 Winnifred Eaton was the eighth of 14 children born to English merchant and painter Edward Eaton and his wife Grace Trefusis, who was Chinese. Edward and Grace met in Shanghai and lived in England and the United States before moving to Montreal in 1872. The family struggled financially, but the children were raised in a culturally and intellectually stimulating environment.

Eaton was a precocious child. She found that storytelling helped her cope with poverty and the difficulties of being racially different. In 1895 at age 20, she sold her first short story to Montreal’s Metropolitan Magazine. That was followed by the publication of several articles and stories in popular American magazines, including Ladies’ Home Journal and Harper’s Weekly.

Her older sister, Edith Maude Eaton (1865–1914), was a successful journalist. She and Winnifred both worked at different times with the Canadian-owned newspaper Gall’s News Letter in Kingston, Jamaica. Besides reporting and editing news features, Eaton wrote poetry and short stories. She had been in Jamaica for less than a year when, in 1896, she moved to Chicago, where she worked as a stenographer. In 1901, she relocated again, this time to New York.

In 1897, Winnifred Eaton wrote “Japanese Love Story.” It appeared in Iroquois Magazine under the name Onoto Watanna. The short story appealed to the American public’s fascination with Japan and its culture. It was reprinted several times. Eaton had never been to Japan. Her knowledge of the country came from books. Her Japanese-sounding pen name had no actual meaning.

In later years, Eaton said she had chosen to write about Japanese characters and use a Japanese pseudonym to distinguish her work from that of her sister Edith, who was writing novels set in China under the name Sui Sin Far. Quite likely, Eaton’s decision was influenced by her awareness of American prejudices against the Chinese and the perception in the West of Japanese culture as superior to that of China. The popularity of “Japanese Love Story” led to the publication of several more Onoto Watanna stories in American magazines.

In 1899, Rand McNally published Eaton’s first Onoto Watanna novel, Miss Numè of Japan. The story of interracial romance drew mixed reviews due to what was then a controversial issue. It was groundbreaking and sold well. It also established a formula that won the author an international readership for such later works as A Japanese Nightingale (1901; later a Broadway play and a motion picture), Wooing of Wistaria (1902), The Heart of Hyacinth (1903), A Japanese Blossom (1906), and Tama (1910).

For publicity purposes, Eaton adopted the persona of Onoto Watanna. She posed in kimonos for photographs and told interviewers she had been born in Japan to parents of high social standing. She was inconsistent about her ethnic background, stating at various times that her father was Japanese or English, and her mother Japanese or half Japanese and half Chinese.

In 1901, Eaton married Bertrand Babcock, an American journalist. They had four children together. Babcock became abusive and Eaton divorced him in 1917. That year, she anonymously published an autobiographical novel, Me: A Book of Remembrance. In 1917, Eaton married Francis Reeve, an American businessman who had dreams of ranching in the West.

The Reeves moved to Alberta, where they lived on the 4,000 hectare Bow View Ranch, approximately 65 km west of Calgary. Despite having a comfortable home, Eaton felt isolated out in the country, especially in the winter, when her children were at boarding school in Calgary. She told a friend, “I feel like an exile in Siberia.”

Finding ranch life stifling, Eaton rented a small house in Calgary, and she would go there to write. She contributed articles to the Albertan newspaper and a Calgary based weekly, Farm and Ranch Review. She became active in local theatre and was instrumental in establishing the Calgary Little Theatre Association. (See Little Theatre Movement.) She was also a founding member of the Calgary chapter of the Canadian Authors Association.

In 1922, Eaton published her last Japanese-themed novel, Sunny-San. The novels that followed, Cattle (1924) and His Royal Nibs (1925), are set in Alberta cattle country. They were published respectively under the names Winnifred Eaton and WinifredEaton Reeve. These two novels are the most Canadian of all her work.

Eaton took occasional trips to New York, where she wrote movie scenarios for Paramount and Universal Pictures. She and Frank Reeve were separated in 1924. She moved to Los Angeles in 1925. For the next six years, Eaton worked as a Hollywood screenwriter. Among the works she was involved in adapting to film were such novels as Gaston Leroux’s Phantom of the Opera (for which she was not credited) and Edna Ferber’s Showboat; and plays such as East is West by John B. Hymer and Samuel Shipman. Eaton left Hollywood when she and Frank Reeve were reconciled in 1931.

Eaton wrote no more novels after returning to Alberta. Following the Japanese invasion of China (see Canada and the Battle of Hong Kong) and the bombing of Pearl Harbor during the Second World War, she expressed regret for having written about Japan. She said she felt she had betrayed her Chinese heritage. She wrote plays for the Calgary Little Theatre and was president of the Canadian Authors Association. She died of a heart attack while driving home to Calgary after a vacation in California.

Eaton wrote 16 novels and possibly more than a hundred short stories and articles. “A Half-Caste” and Other Writings (2003), is an anthology of some of her periodical work. The University of Calgary’s Reeve Theatre is named in her honour. 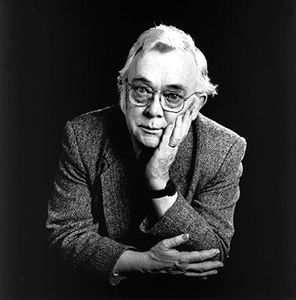