Zinc (Zn) is a bluish-white metal of low to intermediate hardness that melts at 419°C and is estimated to comprise about 0.013% of the earth's crust. Zinc is an essential element for human health; over 200 enzymes in the body require zinc for proper functioning. Zinc usually occurs as the mineral sphalerite. Geologically, zinc generally occurs concomitantly with copper or lead or both, which are recovered as co-products. Important minor by-products such as gold, silver and cadmium are often recovered as well. Ore bodies are mined using either open pit mining or underground mining, depending on the depth of the vein.

Brass, produced by colouring copper with the zinc mineral calamine, was in use 3000 years ago. Zinc was recognized as a metal in the late 14th century in India. It was identified as a separate metal in Europe in 1546. Zinc was introduced to China from India in the 17th century. European production began in 1743 at Bristol, England. Production in Canada began in 1916 at Trail, BC, when Cominco Ltd (now Teck Cominco) opened a small electrolytic plant, using ore from the Sullivan Mine. Production was hampered because the complex lead-zinc-iron ore was difficult to treat. In 1920 the differential flotation method was successfully used to separate out lead and zinc concentrates, marking the beginning of substantial zinc production in Canada.

Zinc mines are currently operating in British Columbia, Saskatchewan, Manitoba, Ontario, Québec, Northwest Territories, Yukon and Nunavut. As well as the original Sullivan mine, Teck Cominco operates the Polaris mine on Little Cornwallis Island, Nunavut, the world's northernmost base metal mine. Other Canadian zinc producers include Noranda, in British Columbia and Québec; Breakwater in Québec and Nunavut; Agnico-Eagle Mines Ltd in Québec; Falconbridge in Ontario; Hudson Bay Mining and Smelting in Manitoba and Saskatchewan; and Boliden in British Columbia.

All primary zinc metal production in Canada is carried out by the electrolytic process, which yields a product that is more than 99% pure. Solution purification, electrowinning and casting are preceded by either conventional roasting and leaching or by the zinc pressure leach hydrometallurgical process (see Metallurgy).

Canada is the world's largest zinc producer. Preliminary estimates for production in 2001 indicate that Canada produced 1 009 571 tonnes of zinc, worth an estimated $1.4 billion. About 90% of production is exported as refined metal or concentrates; major customers are the US and Taiwan for metal, and Belgium, Germany, Spain, Italy and the Republic of Korea for concentrates. Zinc is used principally to galvanize steel as a protection against corrosion. The next most important use is in the creation of alloys such as brass and bronze, followed by use in die-cast products, eg, small electrical appliances, tools, toys, automobile door and window handles and carburetors. Rolled zinc metal is used in dry-cell batteries and for roofing; zinc oxide is used in paints and as a catalyst in rubber manufacture. Zinc is also the primary ingredient in sunscreen. 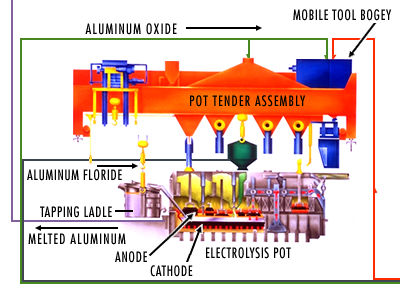 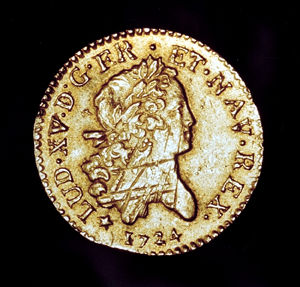