1. She was born in a London townhouse.

The future Queen Elizabeth II was born on 21 April 1926. Although she was the first child of the Duke and Duchess of York — the future King George VI and Queen Elizabeth (the Queen Mother) — and the eldest granddaughter of King George V, she was not born in a palace. Instead, she was born at 17 Bruton Street in the Mayfair neighbourhood of London, in a townhouse that belonged to her Scottish maternal grandparents, the Earl and Countess of Strathmore. The house was demolished in 1937. There is now an office building and a Chinese restaurant on the site.

Previous princesses, such as Princess Patricia of Connaught, had served as the honorary colonel-in-chief of a military regiment, but the future Queen Elizabeth II assumed a more active role during the Second World War. In 1945, she joined the Auxiliary Territorial Service as a second subaltern and learned to drive and service vehicles. Five months later, she was promoted to junior commander. On Victory in Europe Day, she joined the street parties in London, inconspicuous in her military uniform. As the monarch, the Queen is head of the British Armed Forces.

3. She promised to devote her life to public service on her 21st birthday.

In 1947, the future Queen Elizabeth II participated in her first overseas tour, travelling to South Africa and what is now Zimbabwe with her parents and younger sister, Princess Margaret. Princess Elizabeth celebrated her 21st birthday during the tour. In a radio broadcast from Cape Town, she committed herself to a lifetime of public service devoted to the Commonwealth, stating, “I declare before you all that my whole life whether it be long or short shall be devoted to your service and the service of our great imperial family to which we all belong.” 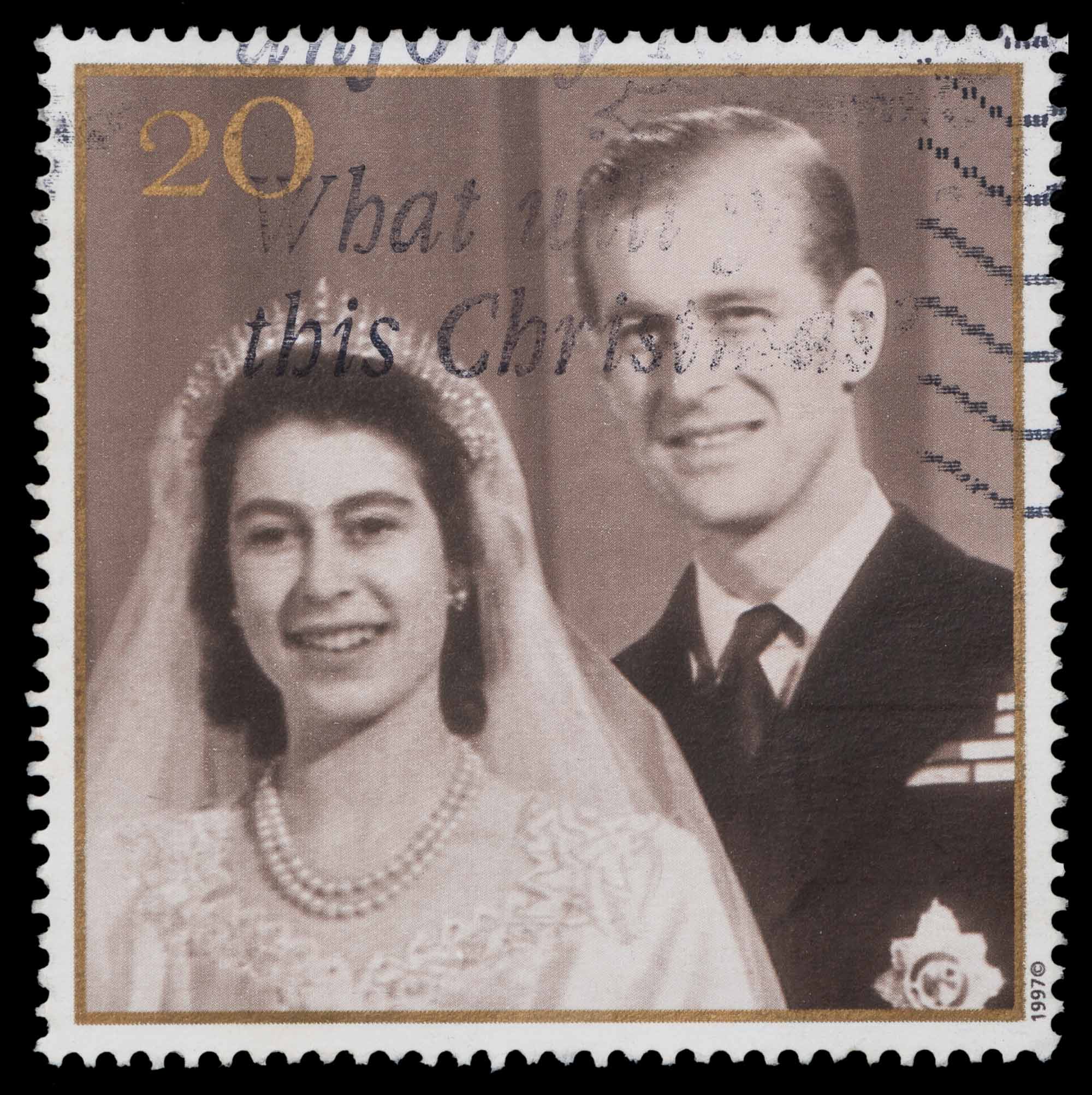 4. She received more than 2,500 wedding gifts when she married Prince Philip, Duke of Edinburgh, in 1947.

After the engagement of Princess Elizabeth to Lieutenant Philip Mountbatten (Prince Philip of Greece and Denmark) was announced on 9 July 1947, invited wedding guests and members of the public sent gifts to celebrate the occasion. Canadian prime minister William Lyon Mackenzie King sent antique silverware and a mink coat as the official wedding gifts from Canada. Since food and clothing rationing was still in force in the United Kingdom after the Second World War, members of the public around the world sent tinned food (which was redistributed to people in need) and nylon stockings. Elizabeth and Philip were married at Westminster Abbey in London on 20 November 1947. The Queen and Prince Philip were married for 73 years, until Philip’s death on 9 April 2021. They have four children, eight grandchildren and 12 great-grandchildren.

5. She was the first monarch to be crowned in a televised coronation ceremony.

Queen Elizabeth II succeeded to the throne on 6 February 1952 upon the death of her father, King George VI. On 2 June 1953, her coronation took place in Westminster Abbey. She was the first monarch to be crowned Queen of Canada. The coronation service is more than 1,000 years old, dating from 973, but there was a modern innovation at the 1953 ceremony. For the first time, television cameras were invited into Westminster Abbey to film the rituals (except for the sacred anointing of the monarch with holy oil). An estimated 277 million people around the world watched the coronation on television, many purchasing their first television set for the occasion.

6. She was the first monarch to open Parliament in Canada.

On 14 October 1957, Queen Elizabeth II became the first sovereign to open a session of Canada’s Parliament in person. She read the Speech from the Throne, a duty usually undertaken by her representative in Canada, the governor general. In her 1957 Christmas broadcast, the Queen reflected on the historic moment, stating “Last October I opened the new Canadian Parliament, and as you know this was the first time that any sovereign had done so in Ottawa. Once again I was overwhelmed by the loyalty and enthusiasm of my Canadian people.”

7. She has owned more than 30 corgis over the course of her lifetime.

The Queen’s hobbies include spending time in the countryside, horseback riding and walking her dogs. Her preferred breed of dog is the Pembroke Welsh corgi. She brought her corgi Susan on her honeymoon in 1947 and received a corgi puppy as a gift from members of her family in the spring of 2021. The royal corgis have become part of the Queen’s public image. A British coin commemorating Elizabeth II’s Golden Jubilee in 2002 depicted the monarch with a corgi. A Vanity Fair magazine cover marking her 90th birthday showed the Queen with four of her dogs. At the opening ceremony of the 2012 Olympic Summer Games in London, the Queen and her corgis appeared in a video with actor Daniel Craig as James Bond. (See also Dogs in Canada.)

8. She is Head of a Commonwealth of 54 nations.

9. She is the most well travelled monarch in history.

The Queen’s parents and grandparents travelled extensively in the British Empire and then the Commonwealth, but the Queen holds the record for the most countries visited by an individual monarch: more than 120 countries on six continents. The Queen has visited Canada more than any other country outside the United Kingdom, having undertaken 23 official Canadian royal tours between 1951 and 2010.

10. She is the longest reigning monarch in British and Commonwealth history.

On 9 September 2015, Elizabeth II became the longest reigning monarch in British and Commonwealth history when she surpassed the record set by the nearly 64-year reign of her great-great-grandmother Queen Victoria. Although separated by more than a century, Elizabeth and Victoria celebrated the milestone the same way: a quiet dinner at Balmoral Castle in Scotland with visiting grandchildren. If Elizabeth II reigns for another two years, she will exceed the 72-year record set by King Louis XIV of France for the longest reign in European (and Canadian) history. 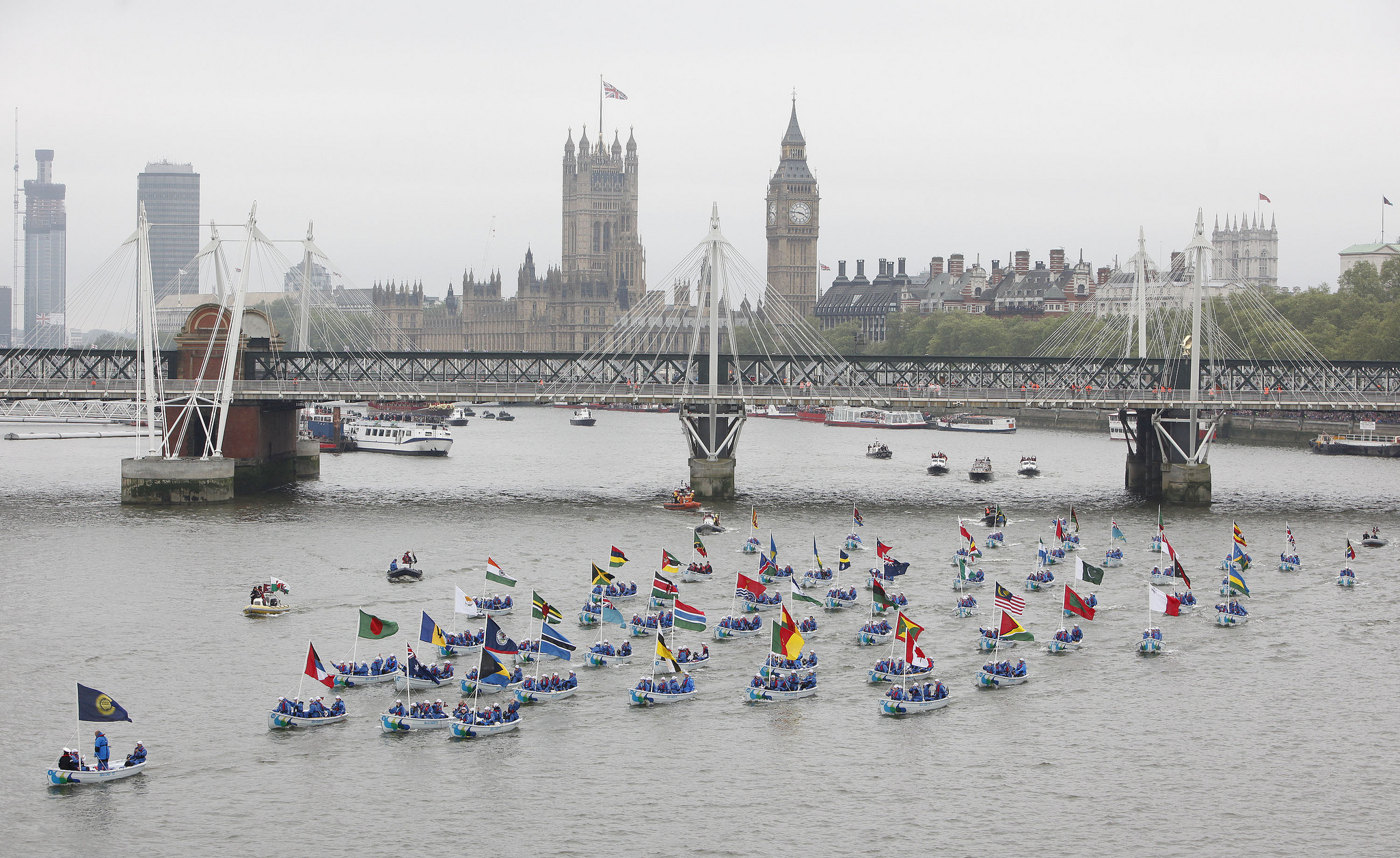 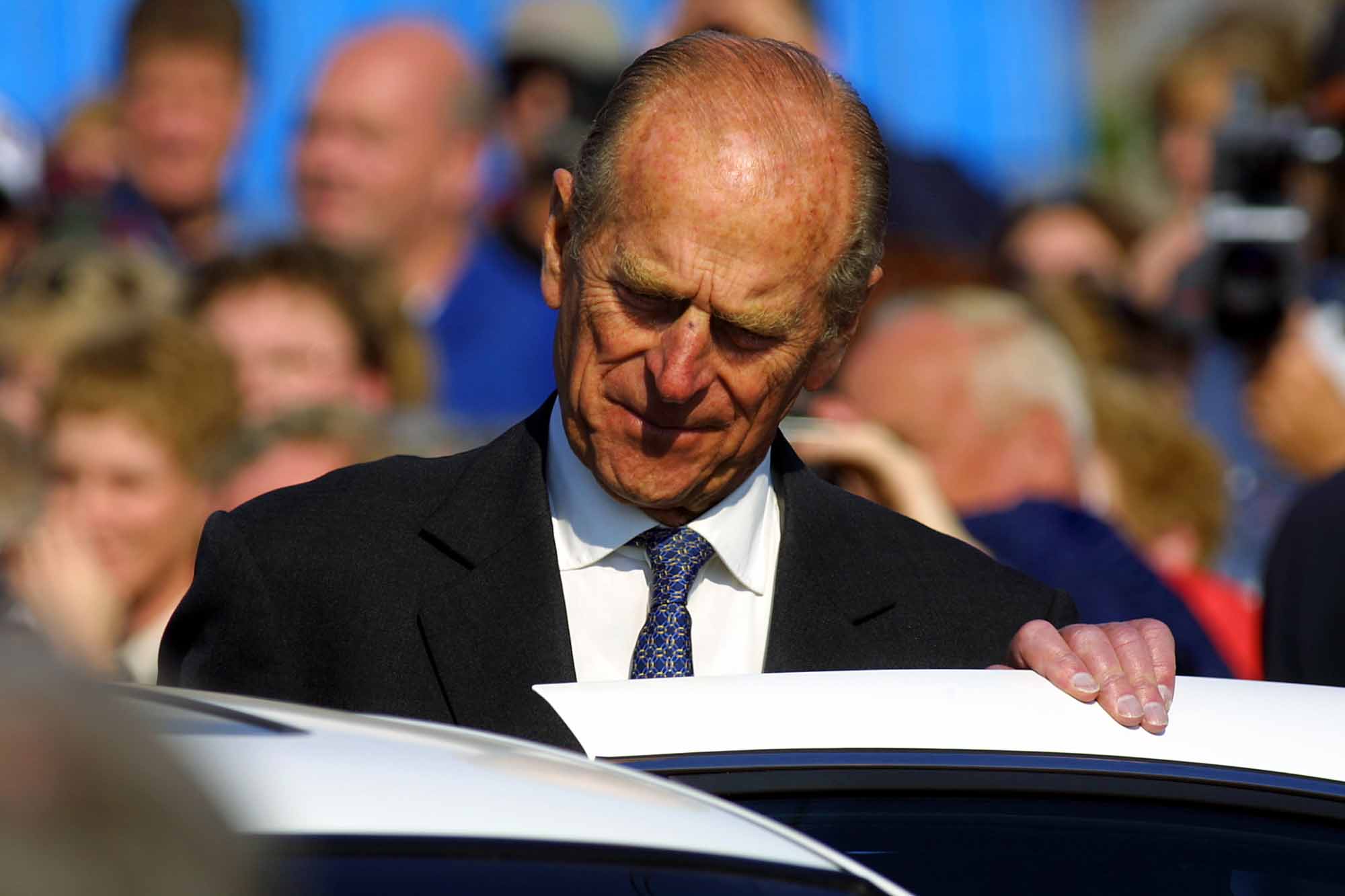