Comedian Dave Broadfoot's work in Canadian radio and TV has spanned more than half a century (courtesy CBC Television and Air Farce Productions).

Broadfoot left high school in 1943 and enlisted in the merchant navy, becoming a marine engineer. In 1947 he joined the North Vancouver Community Players and discovered his gift for comedy; while working with three amateur theatre companies simultaneously, he developed his standup act. At the age of 21, he offered free comedy acts to live audiences in Vancouver. His first professional engagement was at the Sirrocco nightclub in Victoria. Soon after, he moved to Toronto, arriving 7 September 1952, the day CBC Television began broadcasting there. Within weeks, Broadfoot made his television debut in the variety show The Big Revue. He began a 10-year run as a featured comedian and writer with the satirical stage revue Spring Thaw.

In 1955 he made a breakthrough appearance on CBS Television's The Ed Sullivan Show. In those days, to appear on The Ed Sullivan Show confirmed one's North American status as a great entertainer, along with the likes of Elvis Presley and the Beatles.

Broadfoot's work in Canadian radio and TV spans more than half a century. From the earliest days of CBC-TV in 1952, he appeared on Wayne & Shuster and in children's programming. In the 1960s, Broadfoot performed in CBC Radio's great Montréal-based comedy show Funny You Should Say That, and on CBC-TV's Comedy Café.

Broadfoot became famous from 1973 to 1988 for his starring role in the award-winning CBC radio comedy Royal Canadian Air Farce. He left the troupe after 15 years to focus on his solo career, but returns annually as a guest star. Characters he created are well known: Big Bobby Clobber, an inarticulate hockey player; David J. Broadfoot, the Member of Parliament from Kicking Horse Pass; and the police officer who never "gets his man," Sgt Renfrew of the RCMP.

In 1996, his first television special, Old Enough to Say What I Want, won one of the highest audience numbers of the season. Two more successful specials followed, Old Dog, New Tricks (1999) and First Farewell Tour (2002). His performances have enjoyed lengthy runs in England and frequent appearances in the US.

Broadfoot's clean comedy excludes racism and sexism, provoking hilarity with his unique perspective on everything from world events to the basics of daily living. As a comedy writer, performer, and political satirist, he has enriched the cultural life of Canada by reflecting us to ourselves with wit and intelligence. Until his retirement from live performance in 2006 he continued to appear in concert with symphony orchestras, in gala presentations for visiting heads of state, in solo appearances at business banquets and conventions, and on makeshift stages at Canadian military establishments around the world. His autobiography, Old Enough to Say What I Want, was published in 2002.

His many awards include the Juno Award for comedy recording, 13 Actra awards for writing and performing for radio and television, and the Governor General's Performing Arts Awards for Canadian comedy. He is an officer of the Order of Canada and an honorary sergeant major of the Royal Canadian Mounted Police. 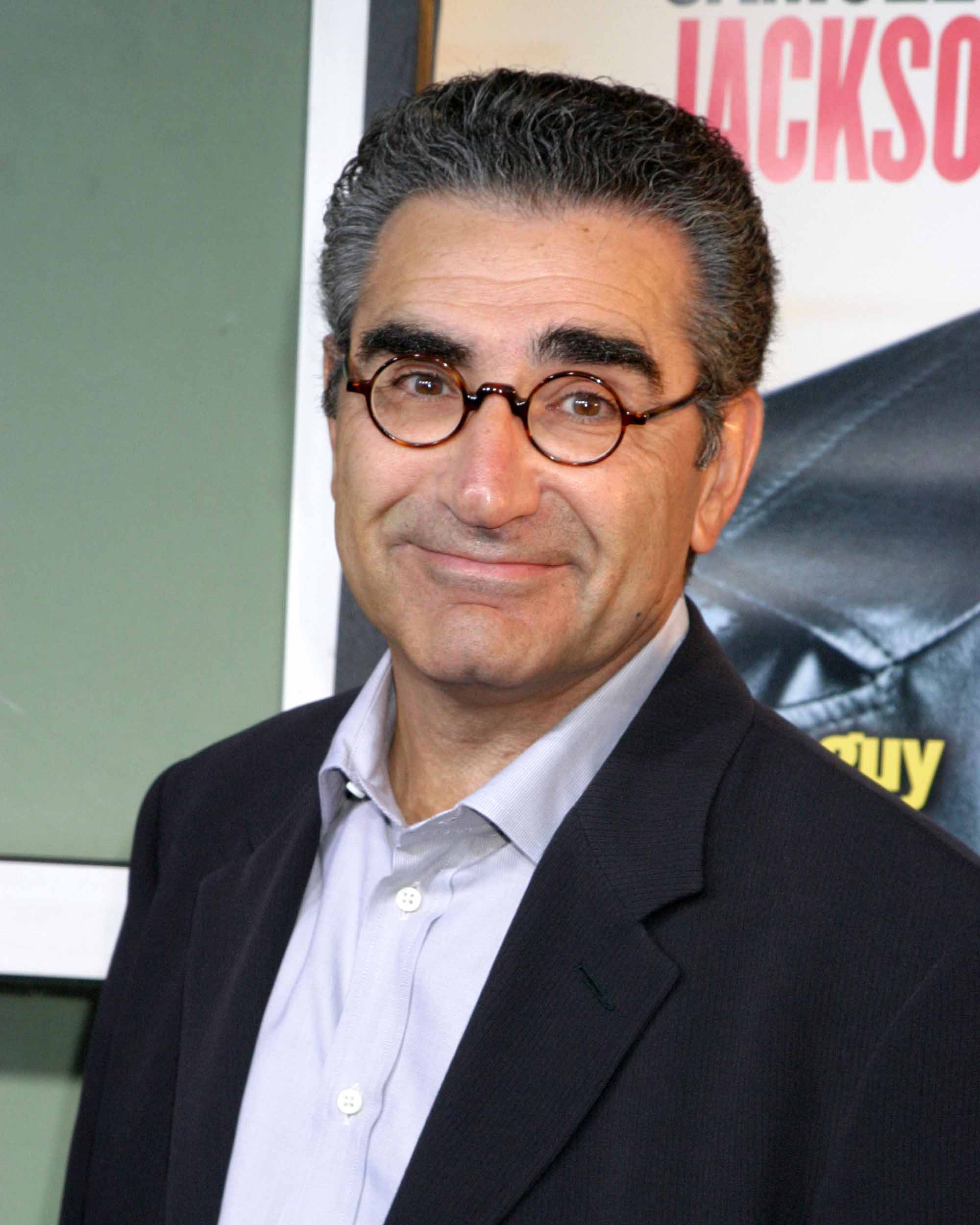