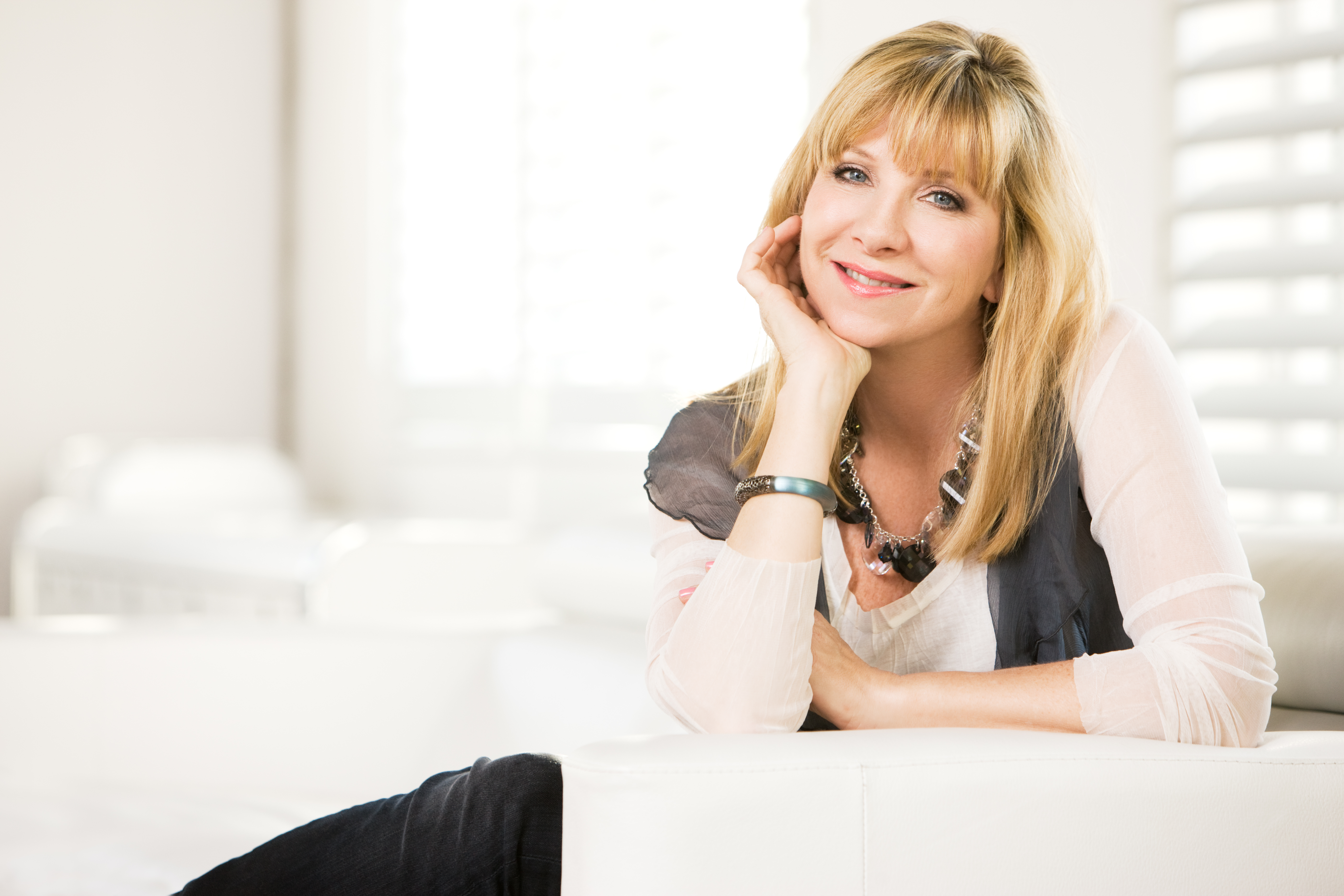 Denise Robert, producer (born 1954 in Ottawa, ON). One of Québec’s most prominent film producers, Denise Robert has been behind some of the most important and successful Québec films of the past 25 years, from Robert Lepage’s art house hit Le Confessionnal (1995) to Émile Gaudreault’s blockbuster De père en flic (2009), the highest-grossing French Canadian film to date. A winner of multiple Genie Awards and Prix Jutra, and a recipient of France’s Chevalier de lʼOrdre des Arts et des Lettres, Robert is perhaps best-known for producing the Oscar-winning Les Invasions barbares (2003), directed by her spouse, Denys Arcand.

After growing up in Ottawa, the headstrong and passionate Robert left her hometown at age 18 to study music at École des Beaux-Arts d’Aix-en-Provence in France, but interrupted her studies to embark on a journey of self-discovery through Israel, India and South America. Back in Ottawa, a chance encounter with celebrated theatre actor and director Jean Gascon landed her a job (1978–81) at the French-language theatre company of the National Arts Centre, where she learned about acting, directing and stage managing.

She was working in the federal Department of Communications when another chance encounter with filmmakers Gilles Carle and Micheline Lanctôt, who were giving workshops on filmmaking at the Canadian Film Institute, inspired her to seek a career in the movies. After moving to Montréal in 1984, her first film job was as a bureaucrat for the Société générale du cinéma (now Société de développement des entreprises culturelles, SODEC), where she developed a solid understanding of the industry and met the main players in the business, including filmmaker Léa Pool. One day in 1988, Pool phoned Robert to inform her that she had lost the producer for her next film and was seeking a replacement. Robert volunteered her services, founded the company Cinémaginaire with production manager Daniel Louis and teamed with veteran producer Robin Spry to produce Pool’s film.

Robert had known Arcand since 1986, when she saw Le Déclin de l’empire américain. She hated the film because of its cynical perspective on Québec culture. Yet by the early 1990s, she had started to warm up to Arcand, who won her over one evening in 1993 by cooking a dinner in her honour. Since then, Robert has produced all of Arcand’s feature films.

Throughout the 1990s, Robert’s greatest commercial successes did not come from Arcand’s films, which did not do well at the box office. Rather it was the films of well-known actress-turned-director Denise Filiatrault which brought in the most money. Ç’ta ton tour, Laura Cadieux (1998), Laura Cadieux, la suite (1999) and L'Odyssée d'Alice Tremblay (2002) grossed a total of $5 million at the domestic box office and established Cinémaginaire as a commercial force in the Québec film industry.

Robert’s continued success is primarily a product of her uncanny ability to identify and nurture young, innovative filmmakers who produce highly profitable auteur films. For instance, Robert produced Luc Dionne’s debut feature, Aurore (2005), which became one of the top-grossing Québec films of the decade, as well as his third film, Omertà, which earned the Golden Reel Award for topping the national box office in 2012. Similarly, Émile Gaudreault made his first film with Cinémaginaire, Nuit de noces (2001), which made over $2 million. He has since directed another four films for Robert — Mambo Italiano (2003), Surviving My Mother (2007), De père en flic (2009) and Le sens de l'humour (2011) — three of which surpassed the box office gross of his first hit.

Since 1988, Cinémaginaire has produced over 40 films that have won more than 100 awards worldwide. Robert has managed to foster an environment where first-time filmmakers like Guillaume Sylvestre (1er amour; 2013) and seasoned cineastes like Arcand can thrive in a milieu where art and commerce are in perfect balance.

Robert was president of the Cinémathèque québécoise from 1997 to 1999 and of the Association of Film and Television in Québec (APFTQ) from 1999 to 2002. She is a member of the Academy of Canadian Cinema & Television’s National Advisory Council, the producer’s branch of the Academy of Motion Pictures Arts and Sciences (Academy Awards), the British Academy of Film and Television Arts (BAFTA), and the Académie des Arts et Techniques du Cinéma (César Awards).

She has also been involved with a number of charitable organizations that benefit underprivileged children, including La Fondation du Dr. Julien, which she co-founded in 2005. She and Arcand adopted a daughter from China in 1996.