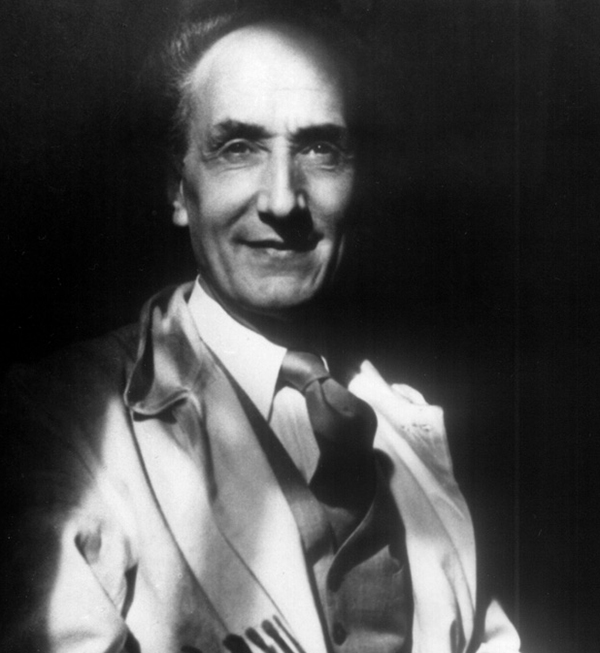 After studying at the Academy of Fine Arts in Florence, Nincheri travelled to Boston in 1913, then moved to Montréal the following year. He first found work with decorator Henri Perdriau (1877-1950), from whom he learned the techniques of stained-glass window production while decorating St-Viateur-d'Outremont Church. Early in his career Nincheri completed several theatre and restaurant interiors, but the principal demand for his style, derived from Renaissance and Baroque art, came from Québec's Roman Catholic communities. By the late 1930s, Nincheri was working for ecclesiastical institutions in Québec, Ontario, the Maritimes, and eventually as far west as British Columbia, and south to North Carolina. 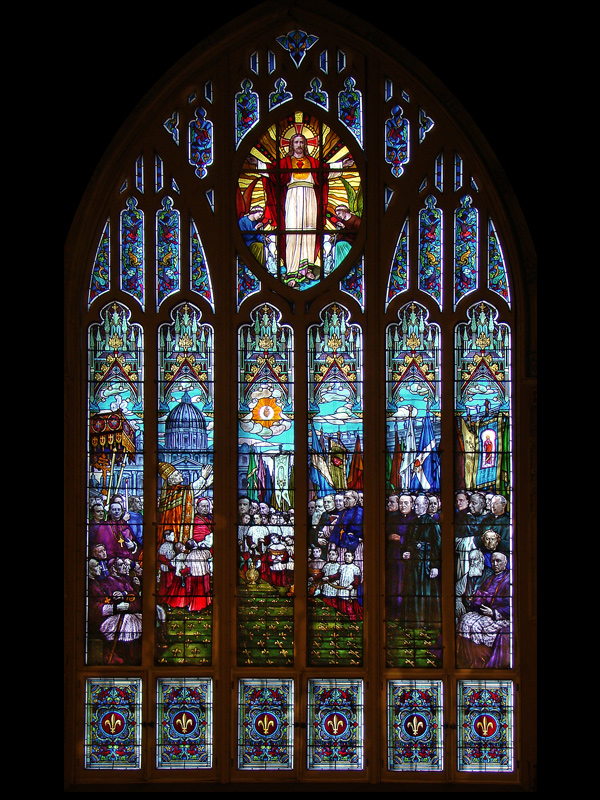 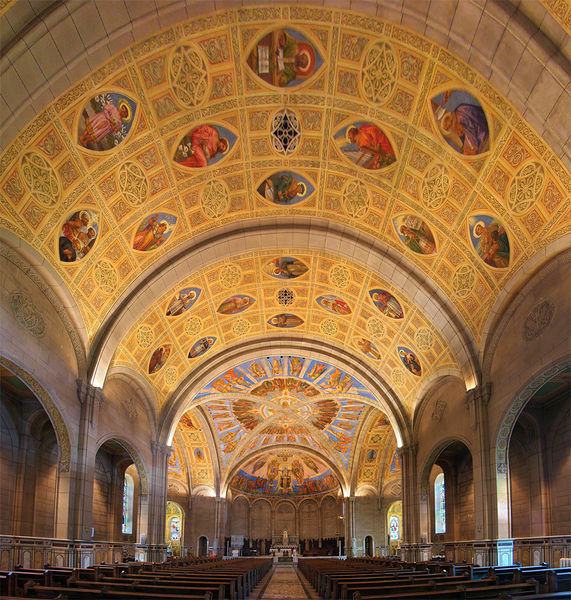 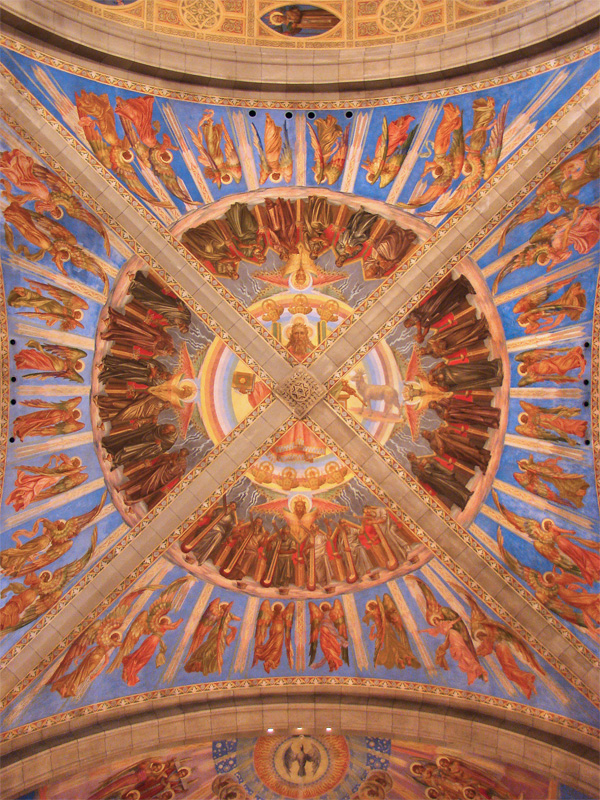 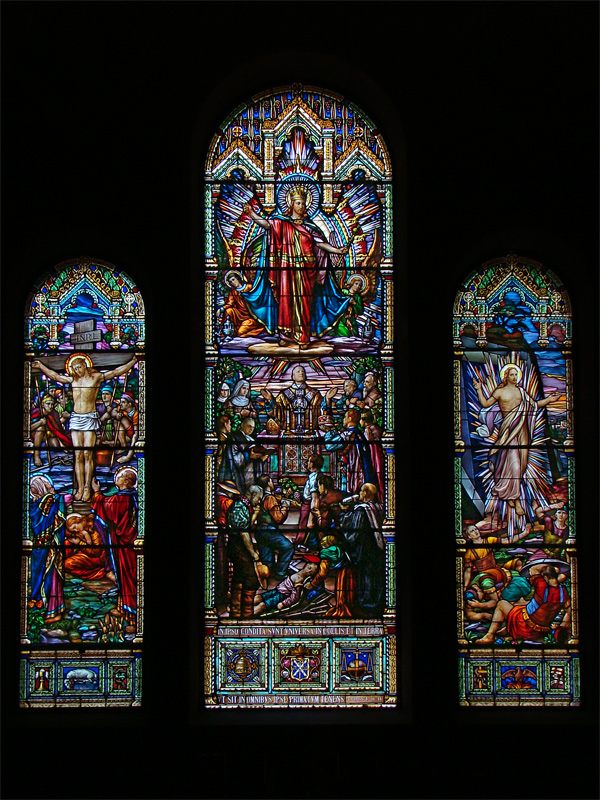 Nincheri's Montréal studio produced an estimated 2000 stained-glass windows, some in series as large as 125 windows (Cathedral of the Asssumption, Trois-Rivières, Québec, 1925-67). As a decorator he occasionally created entire interiors, as in Notre-Dame de la Defense, the Italian community's church in Montréal, for which Nincheri acted as co-architect from 1917 to 1919 before finishing the interior between 1924 and 1964. His masterpiece is considered to be St. Leon of Westmount Church (decorated 1928-44), Montréal, whose spectacular interior of fresco paintings, oil paintings, sculpture and furniture designs was designated a National Historic Site in 1997.

Nincheri's versatile artistic skills, superb draftsmanship and poetic narrative interpretations of biblical imagery perfectly suited the conservative tastes of his religious clients for almost 60 years. His exceptional legacy in glass, painting and decoration is a strong testament to the importance of immigrant artists in Canadian life. A considerable collection of documents relating to Nincheri and his work is still housed in the artist's former studio building in Montréal.