Horst Bulau, ski jumper (b at Ottawa 14 Aug 1962). Trained at Camp Fortune, he began skiing at 2½, competing in alpine events at 5. Entering national ski-jumping competition for the first time in Thunder Bay, Ontario, in 1975, he won handily, demonstrating outstanding potential with his explosive takeoff in the 70 m and 90 m events. In 1979 he won the world junior ski jumping championship, the first world nordic title for a Canadian.

Overall, Bulau had 13 World Cup wins, was consistently ranked 2nd or 3rd in the world for most of his career, and represented Canada in 4 OLYMPIC GAMES. Although he became famous in Europe long before his achievements were fully appreciated in Canada, his success attracted a great deal of Canadian attention to the sport, particularly during the 1988 Olympic Games at Calgary where he placed 7th. Bulau continued to compete internationally until 1992, but he did not repeat the success of his early career. He was inducted into the Canadian Olympic Hall of Fame in 1993 and the Canadian Ski Hall of Fame in 1994. 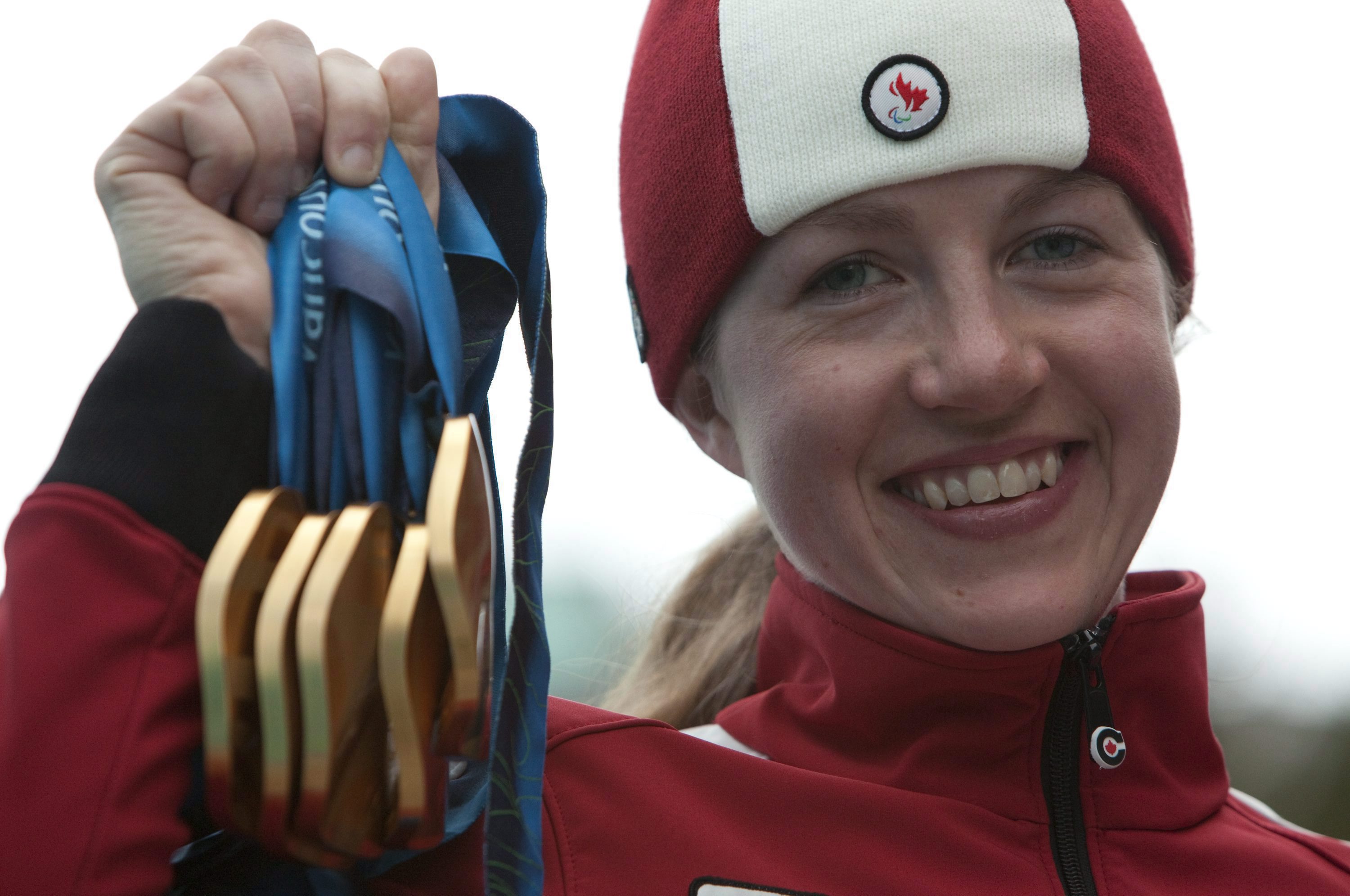