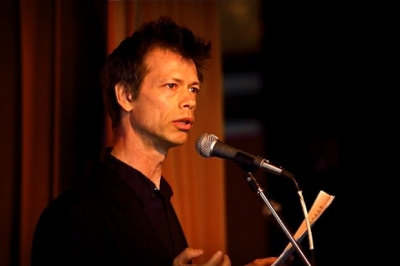 The Republic of Indonesia, located in Southeast Asia, is a large and populous country. It has a broad ethnic diversity and is made up of more than 13,000 islands, including the major islands of Sumatra, Java and Bali. A former Dutch colony, Indonesia declared its independence in 1945, which resulted in social revolution and armed conflict. In December 1949, after four years of confrontations, the Netherlands recognized Indonesia as an independent state.

Indonesians began immigrating to Canada relatively recently. They make up one of the country’s smallest ethnic groups (the 2016 census indicated 21,395 individuals of Indonesian origin). Almost all of them immigrated from the 1960s onward, when certain ethnic and political groups were threatened by political instability in Indonesia. Approximately 90 per cent of Indonesians living in Canada are of Chinese origin. However, due to language differences they are not closely associated with the Chinese community.

While most Indonesians came to Canada directly from Indonesia, others came first through the Netherlands, Hong Kong, China and, more recently, Vietnam. As of 2016, most Indonesian Canadians had settled in Ontario (43.5 per cent), British Columbia (31 per cent) and Alberta (14 per cent). The majority live in urban centres, such as Toronto (29 per cent), Vancouver (23 per cent) and to a lesser extent Calgary, Edmonton, Kitchener and Hamilton. New immigrants speak Indonesian, English and Dutch. Indonesian immigrants are generally highly educated and work as scientists, managers and office workers.

The Indonesian community has founded several cultural organizations, particularly women’s groups. The first two Indonesian associations in Canada were founded in Toronto (the Indonesian-Canadian Association) and Vancouver (the Canadian-Indonesian Society) in 1969. Both Catholic and Protestant churches remain central within the community. Indonesians of the Muslim faith also gather together through community associations such as MIIT-Toronto (Indonesian Muslim Community Association of Toronto, Greater Toronto Area and The Vicinity). 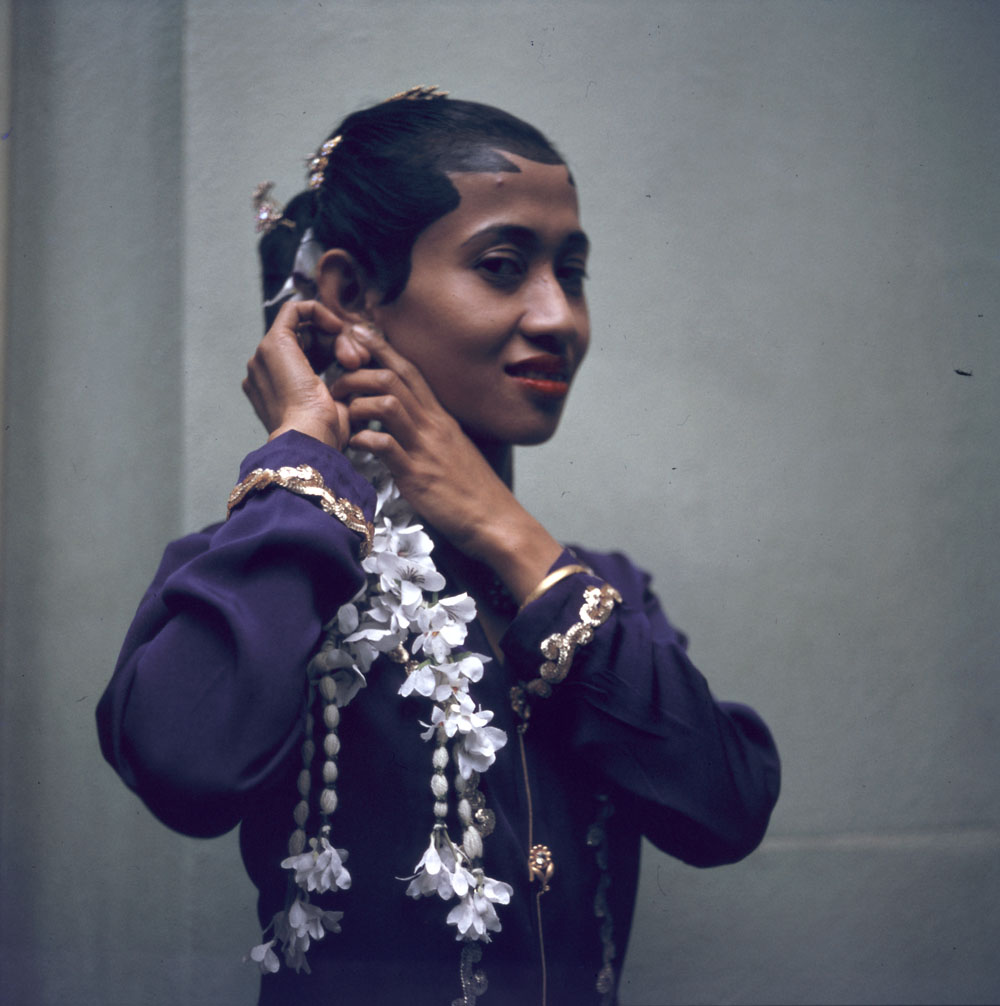 Indonesian dance and music traditions, including gamelan, are part of Indonesian Canadians’ flourishing cultural life. Indonesians are especially known in Canada for their culinary specialities and famous batiks (fabrics decorated with a technique involving wax and dye).

Canada and Indonesia have maintained diplomatic relations since 1952. These bilateral relations are both friendly and strong. Both countries work together through political, economic and cultural organisations such as the Association of Southeast Asian Nations (ASEAN). They also cooperate on various initiatives that aim to protect human rights and religious freedom, in addition to promoting democracy, governance and pluralism. Other key elements of their relations include capacity development and the fight against terrorism. Both countries are members of the G-20 and the World Trade Organization (WTO). 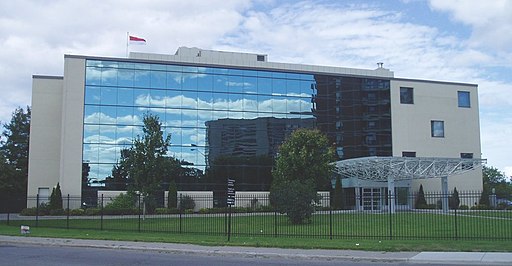 Indonesia is also a growing market for Canadian products, services and investments. Canada works closely with the Indonesian government to promote economic growth and to reduce the vulnerability of the poor. Canada also provided considerable assistance when Indonesia was hit by a devastating tsunami in 2004.