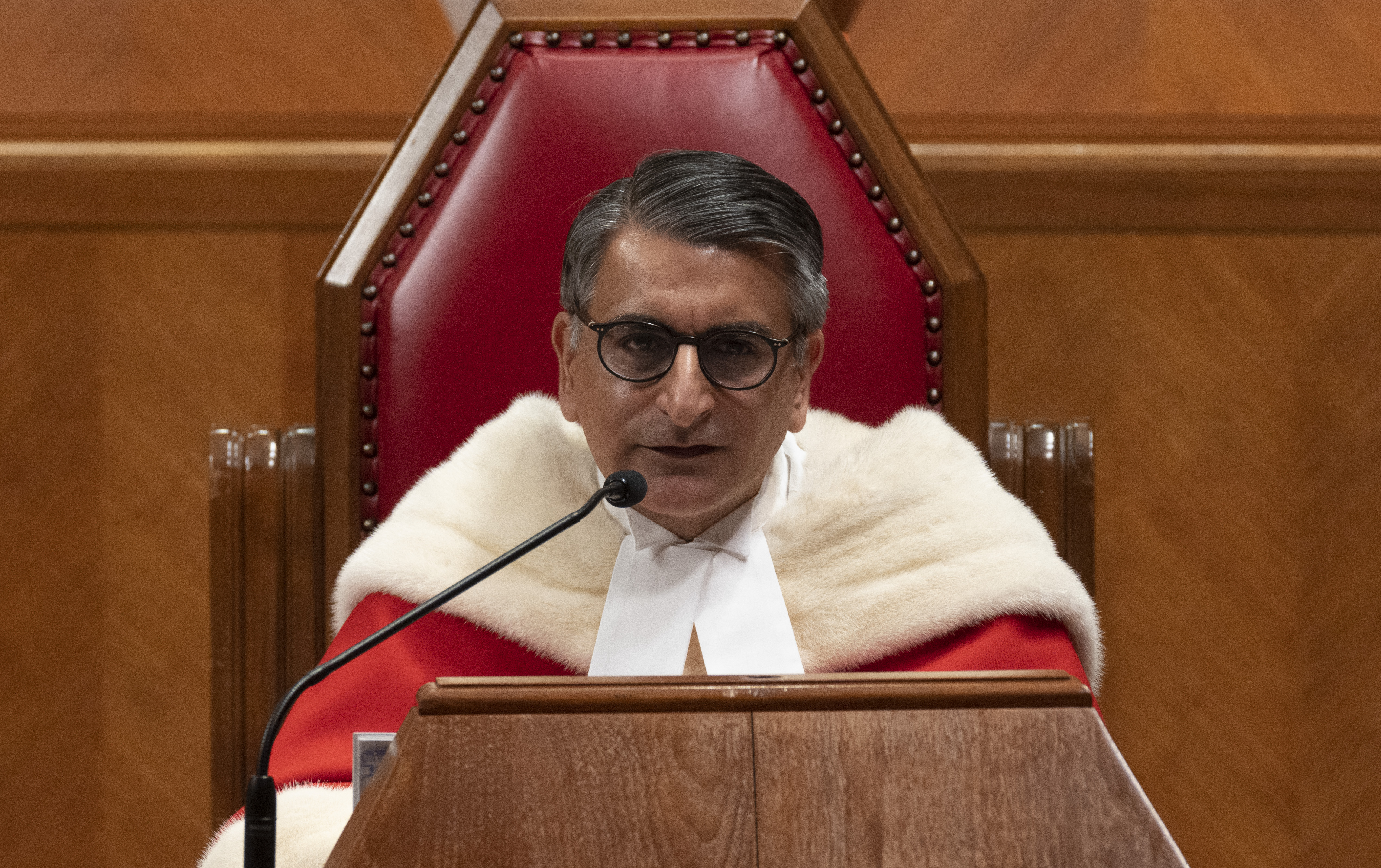 Mahmud Jamal’s great-grandparents emigrated from India to Nairobi, Kenya, in the late 1800s. Jamal was born there in 1967. When he was two, his family sought greater opportunities and moved to England. Jamal has said he developed an early appreciation for diversity by learning Christian values and prayers at school and Muslim values and prayers at home. However, like many South Asian people in England at the time, he was subjected to racism and was often harassed due to his name, race and religion.

Jamal was the first member of his family to attend university. He studied for a year at the London School of Economics and Political Science before earning an economics degree from the University of Toronto in 1989. He studied common law and Quebec civil law at McGill University, earning a bachelor of laws and a bachelor of civil law in 1993. In 1994, he earned a graduate law degree, as a Fulbright scholar, from Yale Law School.

While in university, Jamal spent many of his summers working as an associate and as a clerk with law firms in Alberta, Ontario and Quebec. In 1991–92, he worked as a law clerk to Justice Melvin L. Rothman of the Quebec Court of Appeal. In 1994–95, he clerked for Justice Charles D. Gonthier of the Supreme Court of Canada.

In 1996, Jamal became a litigation associate with the Toronto firm Osler, Hoskin & Harcourt LLP. He became the firm’s litigation partner in 2001. Jamal was elected or appointed to several positions in the firm, including its national executive committee and partner compensation committee. He also chaired its pro bono committee.

Jamal argued cases and appeals in seven provinces, as well as at the Federal Court of Appeal and the Tax Court of Canada. (See also Federal Court of Canada.) He argued 35 appeal cases before the Supreme Court of Canada relating to regulatory, criminal, and constitutional issues. His clients included individuals; corporations; not-for-profit organizations; federal, provincial and municipal governments; a national organization representing Indigenous peoples; and the United Nations High Commissioner for Refugees.

Court of Appeal for Ontario

In 2019, Jamal was appointed by the federal government to the bench of the Court of Appeal for Ontario. (See also Appeal.) In his judicial application, Jamal wrote: “Every judge knows what an extraordinary privilege and responsibility it is to be entrusted with the judicial role…. I try to approach each case with an open mind and a willingness to listen, both to counsel and to my colleagues — it is always more important to listen than to speak.” He rendered important decisions on cases involving criminal and civil law; constitutional matters; legal procedures (see Civil Procedure; Criminal Procedure); and family and child protection law.

Jamal is also a prominent legal scholar. He was on the editorial board of the Journal of Constitutional Law, the Yale Journal of International Law and the McGill Law Journal. He was a co-editor of the Global Competition Litigation Review and was a trustee with the Canadian Business Law Journal. He has also written articles for many journals; contributed to books as both a co-author and an essayist; and made many presentations at conferences.


Appointment to the Supreme Court of Canada

An opening on the Supreme Court of Canada was created with the mandatory retirement of Justice Rosalie Abella at age 75 in June 2021. Due to the constitutional convention of regional representation on the Court, Abella’s replacement was required to be from Ontario. On 28 June 2021, Prime Minister Justin Trudeau announced Mahmud Jamal’s appointment to the Supreme Court, effective 1 July. Jamal became the first racialized Canadian to serve on the Court.

Though many argued that it was long past time for a Supreme Court justice of Indigenous background, Jamal’s appointment was largely applauded. Canadian Bar Association president Brad Regehr observed: “The Canadian Bar Association is happy that with the nomination of Justice Jamal, who was born in Kenya, the Supreme Court of Canada will be more reflective of the diverse population it serves.”

In his advisory board interview, Jamal said, “Anybody who is from a racialized community, a minority, has a tremendous responsibility and so I am very, very mindful of that. What people say is that they really do see that public institutions are open to them. That they have hope. That they can see their own faces reflected in the judiciary…. I think it engenders trust in public institutions."

Jamal’s wife, Goleta (née Samari), fled Iran as a refugee in 1979. (See also Iranian Canadians.) They were married in 2000 and have two sons. Attracted by the spiritual unity of his wife’s faith, Jamal converted to Bahá'í. 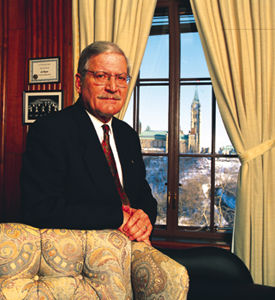