Malcolm Ross, humanist, educator (b at Fredericton 2 Jan 1911; d at Halifax, N.S., 4 Dec 2002). As editor of the New Canadian Library series, Ross gave Canadian readers the benefit of the enthusiasm and discrimination that made him an outstanding teacher at universities from Manitoba to Trinity, Queen's and Dalhousie. His books and articles began with work on the 17th century (Milton's Royalism, 1943, 1970); he moved to universal issues (Poetry and Dogma, 1954, 1969) and to critical assessment and anthologies of Canadian writings (Our Sense of Identity, 1954; The Arts in Canada,1958; and The Impossible Sum of Our Traditions, 1986). As officer and policymaker on the Canada Council, the Royal Society of Canada, and the Humanities Association of Canada, he was a beneficent force in Canadian culture. 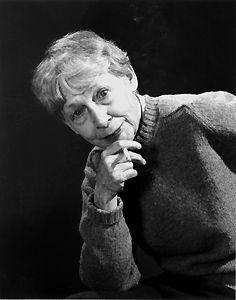