Milton, Ontario, incorporated as a town in 1857, population 132,979 (2021 census), 110,128 (2016 census). One of four municipalities in Halton Region, Milton’s odd shape means it shares a border with six communities. Milton’s modern borders were created in 1974, from Nassagaweya Township, the Town of Milton, and parts of Esquesing, Trafalgar, and Nelson townships. Throughout history, the Milton area has been home to different Indigenous groups, namely the Neutral, Huron-Wendat, Haudenosaunee and Anishinaabeg, including the Mississauga. The land is within treaties 3 ¾, 14, and 19 (see Upper Canada Land Surrenders).

Indigenous peoples have lived in the Milton area for thousands of years. There is archaeological evidence of seven Iroquoian villages within 3 km of Crawford Lake, a body of water located in central Milton. These villages date to between 1200 and 1500 CE, and had populations of between 200 and 3,000 people. Archaeologists believe that, in general, the villages around Crawford Lake belonged to ancestors of the Neutral and Huron-Wendat. Both belonged to the Iroquoian cultural group. 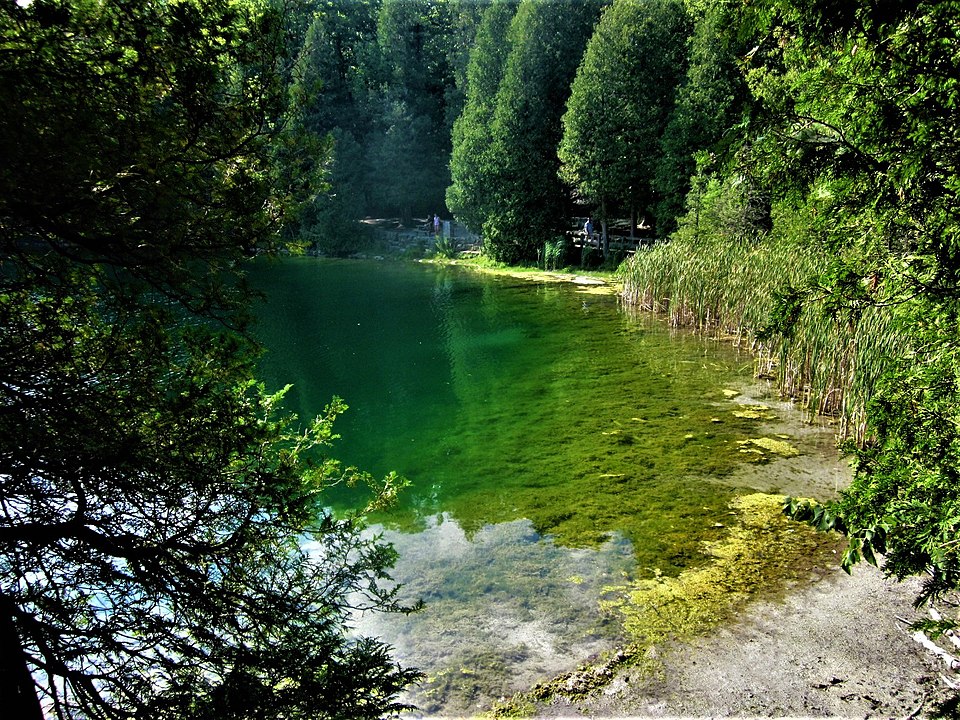 The Milton area has also been home to the Haudenosaunee and Anishinaabeg. When Europeans arrived in the 1600s, French traders allied with the Huron-Wendat and became enemies of the Haudenosaunee. Wars fought in the 17th century, in part over the control of the fur trade, depopulated the Huron-Wendat. Diseases introduced by Europeans also decimated the Huron-Wendat population. In the early 1700s, the Anishinaabeg, including the Mississauga, began migrating to southwestern Ontario. Today, Indigenous people make up 1 per cent of Milton’s population.

Did you know?
Crawford Lake is known as a meromictic lake, meaning its waters do not mix. Meromictic lake water doesn’t circulate for a variety of reasons, including shape and size. Since Crawford Lake’s depth is greater than its surface area, it is difficult for wind to completely mix the water. Because of this, at the bottom of Crawford Lake sediment remained in layers dating to 1000 BCE. In the layers scientists found pollen from plants like corn. The pollen was indicative of Indigenous farming, leading archaeologists to find the Iroquoian villages in 1971.

The Brant Tract (Treaty 3 ¾, 1795) includes a small section of Milton that borders Burlington. It was purchased by the Crown for Chief Joseph Brant, as thanks for leading Six Nations warriors into battle during the American Revolutionary War. In 1805, Mississauga chiefs and the Crown agreed to an amendment to Treaty 13, signing the deal in 1806 as Treaty 14. Also known as the Head of the Lake purchase, Treaty 14 included most of the land within Milton. The Ajetance Purchase (Treaty 19, 1818) includes the northern part of Milton. (See also Upper Canada Land Surrenders.)

In the years after each treaty, land was surveyed into separate lots for farming. English settler Jasper Martin built a gristmill on 16 Mile Creek in 1821, and Milton grew around it. Other villages grew nearby, including Campbellville.

Most of the settlers in the area were English, Irish, or Loyalists. In 1836, the community added a post office. The addition of a post office meant the settlement needed a formal name, and the Martin family chose to honour their favourite author, English poet John Milton. In 1853, Milton was chosen as the location of Halton County’s government. Milton was incorporated as a town in 1857.

Early milestones for Milton included its agricultural society (1853), its first library (1857), and its first newspaper (The Canadian Champion, 1858).

Milton’s population is ethnically diverse. According to the 2016 census, prominent ethnic groups include South Asian (20.8 per cent of the population), Canadian (18.6 per cent), English (17.4 per cent), Scottish (14.1 per cent) and Irish (12.8 per cent). Nearly half of all immigrants in Milton cite their country of birth as Pakistan, India, the United Kingdom, the Philippines or Poland.

Maplehurst Correctional Complex, a jail, and the provincially-run Ernest C. Drury School for the Deaf, are also in Milton.

Did you know?
Since 1908, the Robertson Manufacturing Company has manufactured the square-headed screwdriver in Milton. Peter Lymburner Robertson invented it after he cut his hand while demonstrating a traditional bladed screwdriver. The factory, located on Bronte Street, once employed 600 people.

The Town of Milton provides services including development planning, upkeep of most roads, fire, transit, parks, recreation, and libraries. As an “upper-tier” municipality, Halton Region oversees services including the public health unit, recycling and waste, housing, and public works for Milton and the other three communities within the region.

In 2016, Gord Krantz became the longest serving mayor of any major Canadian municipality. He served as a Milton town councillor from 1966 to 1980, and as mayor since 1981. 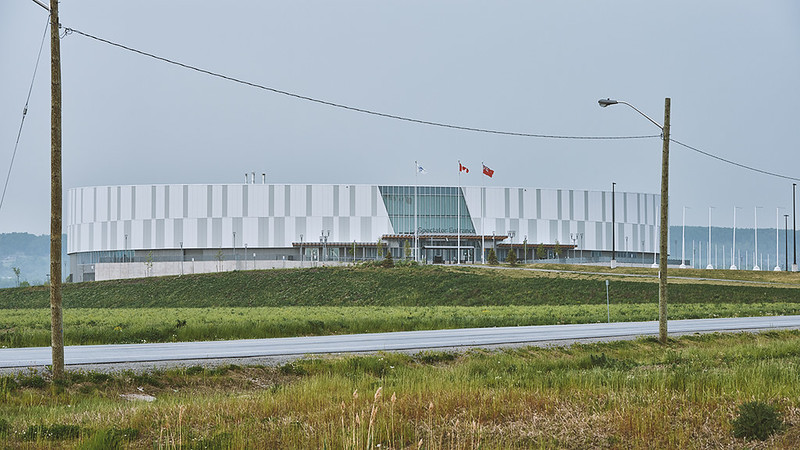 The Niagara Escarpment is accessible via six conservation areas. Crawford Lake features reconstructions of two longhouses, as well as a museum structure designed to look like a third longhouse. Birds of prey unable to live in the wild are cared for at the Mountsberg Raptor Centre.

A town-run arts centre includes a theatre and art gallery. The long-distance streetcars that once connected communities like Milton to Toronto are maintained at the Halton County Radial Railway museum.

Cycling Canada’s national training program is located in the town’s velodrome, the Mattamy National Cycling Centre. The indoor facility was built for the 2015 Pan American and Parapan American Games.

Professional wrestlers Tiger Jeet Singh and Tiger Ali Singh are known for their philanthropy in the community. Tiger Jeet is also the namesake of a school in Milton.

Astronaut Chris Hadfield was raised in Milton, and is the namesake of a local school, road, and park.