"When we would distribute the mail, everyone would come to see if there was something for them; it was so important for a soldier's morale"

"When we would distribute the mail, everyone would come to see if there was something for them; it was so important for a soldier's morale" 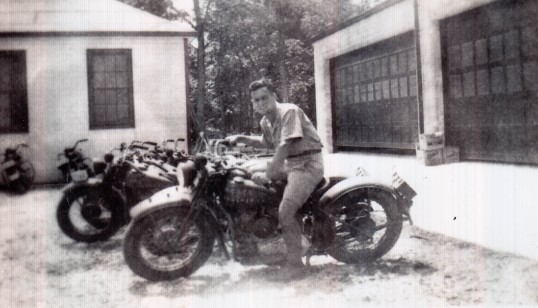 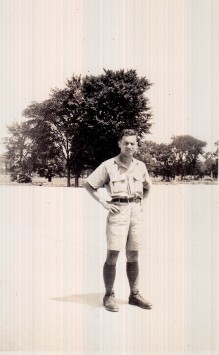 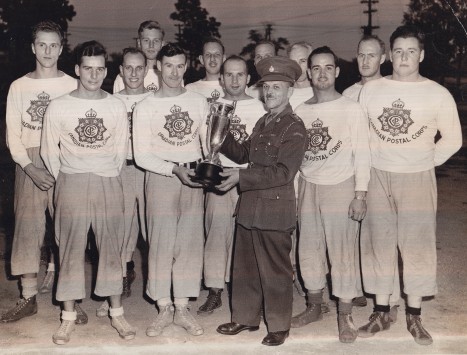 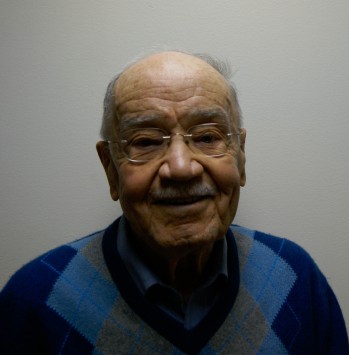 After that [basic training], they decided to start calling up people as they turned 21 years old to complete a three-month period [of military service]. I turned 21 on January 23, 1941 and the day after my birthday, I received a letter from the federal government. Monsignor Devoir, my family doctor, was to give me a physical exam that he would refer to the government [to identify] future candidates. My doctor didn't think - well I won't tell you what he said since it's a bit political - a couple of weeks later, I received a letter from the army telling me to attend the basic training camp in Saint-Jerome for three months. After a month in Saint-Jerome, one Sunday morning we saw in the newspaper Le Mirroir-I still remember the name of the paper although it doesn't exist anymore - the headline: “Training prolonged until the end of the war”. I was a bit disappointed then; I thought that I would do my three months’ service and then return to civilian life.


The army held a recruiting drive because they needed candidates for the [Royal Canadian] Postal Corps. I'll tell you what the postal corps is all about. They had their base post office in Ottawa. There, they received all of the mail from all the soldiers who were overseas and all of the soldiers in Canada from all of the big outposts like Valcartier, Borden, Petawawa, even the air force. For all of those big places, they took care of all the mail sent from our corps’ regiments to the head office in Ottawa. When I left Saint John, New Brunswick, I went to Ottawa and I was very happy being near Montreal and all. I was transferred to Valcartier. In Valcartier, there was a post office that received all of the mail for all of the soldiers who were there. There was only one sergeant, one corporal and two privates. I was one of the privates. We would meet the train from Chicoutimi and other places at around two or three in the morning. During the day, we would go to Quebec City to the post office there which had all of the mail for Valcartier. We noticed that there were a lot of packages for soldiers who were overseas. It all had to go through Valcartier. All of the mail... An example of something special, taking the [Royal] 22e [Regiment] for example, is after getting the mail we would go into each hut to distribute it. One day, I was in a hut and I started yelling out names, Mr. So-and-So, Mr. So-and-So. I came across a name, let's say it was Gustave So-and-So, and I gave him his letter. The guys around him all said, You got a letter? Who wrote you? So he opened the envelope; he had received five sheets with nothing written on them and on the last page all that was written was a signature. So people started asking him, You call that a letter? The guy, he said yes, but it's from my brother and we haven't spoken in five years. So when we would distribute the mail, everyone would come to see if there was something for them; it was so important for a soldier's morale.


It was so important that the tobacco companies started a promotion; for one dollar, you could buy three hundred cigarettes; for three dollars, you could buy a thousand cigarettes. What happened is that people would send money to Imperial Tobacco or Macdonald and then the company would send a card to the soldier overseas. The postal corps had a tobacco depot so that the soldier who was overseas could pick up his cigarettes. The soldier would present his card and would receive three hundred cigarettes or for three dollars, they would give you a thousand cigarettes.


To come back to the postal corps, we shouldn't forget that we were looking after the Germans soldiers who were here. At the beginning of the war, the prisoners that were captured were brought here to Canada. They were in different places; on Ste-Helene's Island or in Hull. The parents of those prisoners would send them mail. The postal corps had the entire list of prisoners and where they were located; in Brockville or here or there. They weren't too strict about that. You would be surprised how much the people in Germany took care of the prisoners that were here.