"Early '44, the call came for three Red Cross girls to go to St. Dunstan's, which was the rehabilitation centre for war blind in England, and I was one of the three."

"Early '44, the call came for three Red Cross girls to go to St. Dunstan's, which was the rehabilitation centre for war blind in England, and I was one of the three." See below for Ms. Ritchie's entire testimony. Please be advised that Memory Project primary sources may deal with personal testimony that reflect the speaker’s recollections and interpretations of events. Individual testimony does not necessarily reflect the views of the Memory Project and Historica Canada. 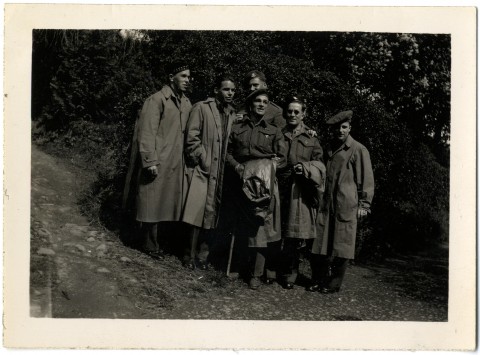 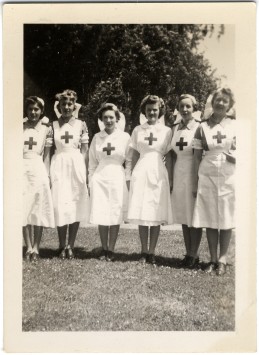 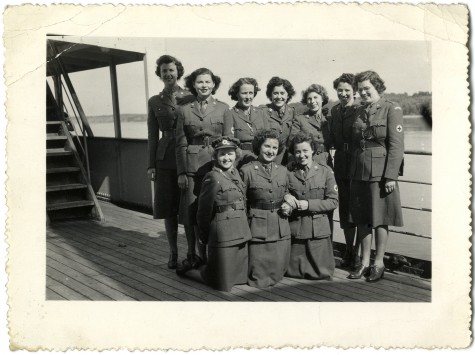 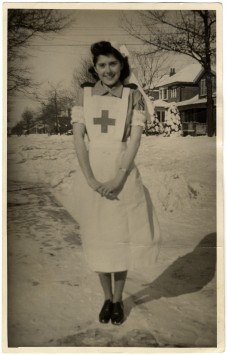 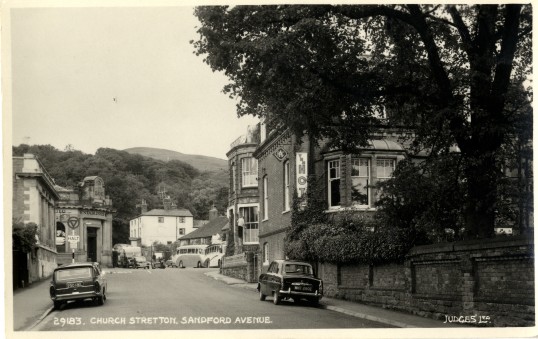 My name is Verna Ritchie. I'm a Toronto girl, and I served overseas with the Canadian Red Cross, part of what was called the Canadian Red Cross Corps. The Corps. is four sections of work done by Red Cross women in Canada and overseas. The girls who served overseas served in England, Italy, on the continent and in Korea. I joined Red Cross in 1941 in the nursing section, which is Section 2. I was trained by Red Cross, and served in the military hospital here in Toronto before I was assigned to help learn brail to help with the war blind as they were coming back from overseas. Early '44, the call came for three Red Cross girls to go to St. Dunstan's, which was the rehabilitation centre for war blind in England, and I was one of the three. Our job overseas was to help with the rehabilitation of the men and women that were coming to the centre. I can only say that St. Dunstan's is a wonderful place, and all the training and rehabilitation that they did for these men and women was absolutely fascinating. Our job was to get these men and women into a most natural kind of life. Get them employed in spite of their handicap so that they could go on with life. And this was a wonderful project. The thing that I'm most proud of is the fact that when the ambulance would come in with more Canadian war blinded, that we Red Cross girls were in that little village and were there to meet those men because they had no idea where they were coming to, or what was going to happen to them. And when they'd get out and hear Canadian voices their faces would light up. And so we'd whip them down to the canteen for a cup of tea and tell them what was going on and what this place was all about, and I think that was the best thing we could ever have done. These friends have been great friends all through the years. Unfortunately, many of them are now gone. But those that are still around are always glad when we see each other, which is important.