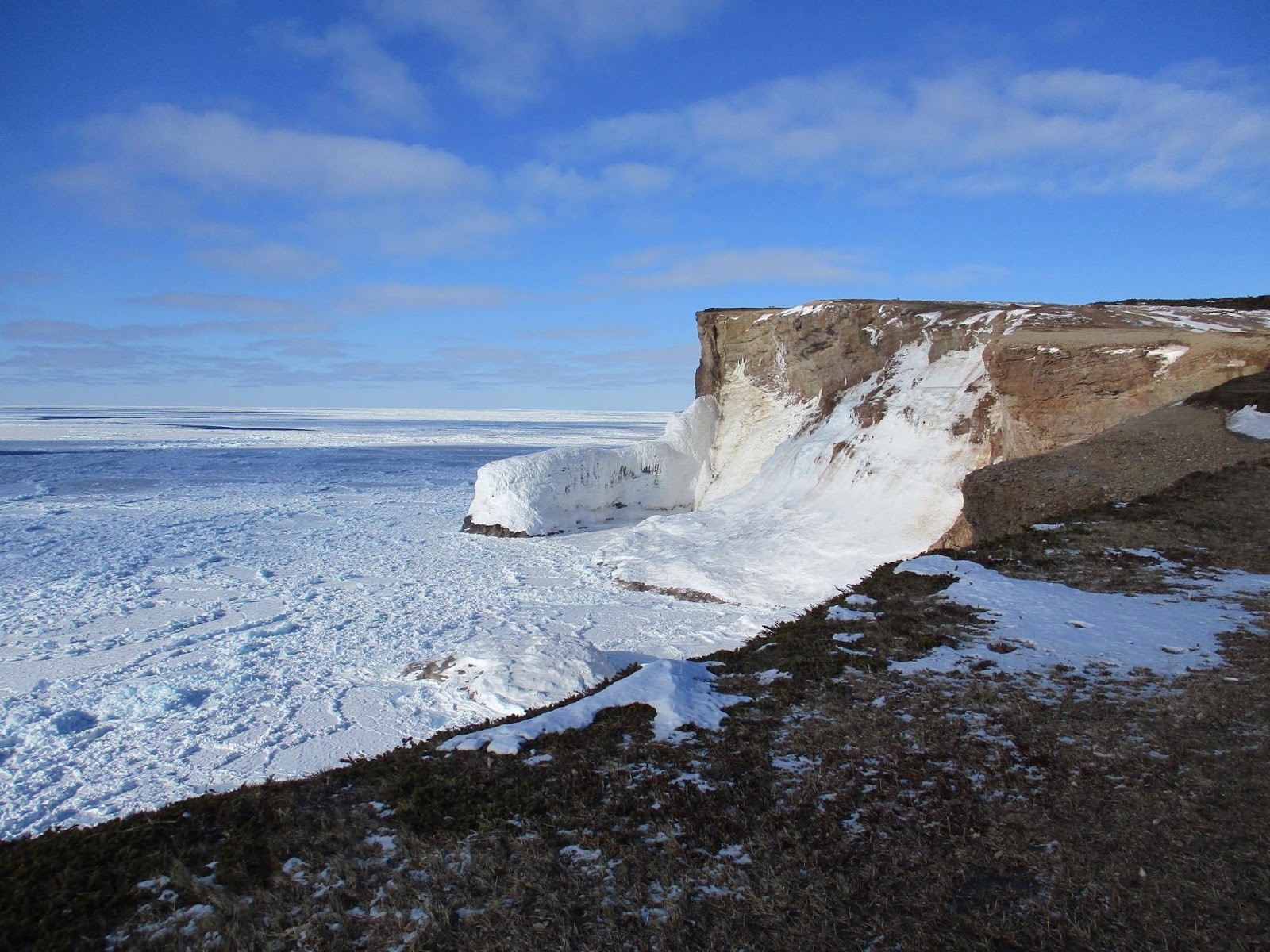 The traditional territory of the Mi'kmaq people stretches from the Gaspé Peninsula in Quebec, across the Maritime provinces, to the island of Newfoundland, where the Qalipu First Nation was founded.

The peopling of Mi’kmaq territory dates back at least 10,000 years, although the exact date the Mi’kmaq began to settle permanently in Newfoundland is debated. According to historical literature, groups of Mi’kmaq were travelling seasonally from Cape Breton to Newfoundland as early as the 17th century. It is likely that these migratory patterns of Mi’kmaq families travelling to Newfoundland’s southwest coast for trapping, hunting and fishing had been established long before. Mi’kmaq oral tradition in Newfoundland states that the Mi’kmaq occupied the island prior to European contact. This “original” group of Newfoundland Mi’kmaq were later joined by groups of other Mi’kmaq from Cape Breton.

Throughout the 18th and 19th centuries, the Mi’kmaq living in the interior of the island of Newfoundland continued to live their traditional lifestyle, fishing on the coast during summer and then moving inland to hunt caribou and trap animals for furs during the winter. Unlike many other Indigenous peoples during the period, the Mi’kmaq living in Newfoundland enjoyed a period of relative peace, as their territories remained uninhabited by European settlers. By the early 19th century, the Beothuk, another large Indigenous nation residing on the island of Newfoundland, had been wiped out by European diseases, allowing the Mi’kmaq to extend their territory farther towards the interior of the island.

The territory of the Mi’kmaq in Newfoundland was changed dramatically by the completion of a cross-island railway in 1898. Having gained access to large portions of the island that were previously isolated, by 1930 the settlers of Newfoundland had decimated the caribou populations of the interior. This had an extremely negative effect on the Mi’kmaq living in those areas, as they relied on the caribou herds as a mainstay of their traditional diet.

By 1987, the Mi’kmaq of Conne River (Miawpukek) had withdrawn from the Federation of Newfoundland Indians because they had gained status under the Indian Act and their community had been officially recognized as a status Indian Reserve. For Mi’kmaq living elsewhere in the province, their fight for federal recognition of their status and rights would continue long after this initial victory. In 2011, the Qalipu Mi’kmaq First Nation was officially recognized by the Canadian federal government as a First Nations band.

Since 1949, many Mi’kmaq people in Newfoundland have lost touch with their traditional culture. Many families saw the need to hide their Indigenous heritage for fear of racism and discrimination from others living in their communities. (See also Racial Segregation of Indigenous Peoples in Canada.) The Federation of Newfoundland Indians and creation of the Qalipu Mi’kmaq First Nation in 2011 created new opportunities for Mi’kmaw living throughout the province to regain their Indigenous identity.

Did You Know?
Mi’kmaq is a noun that means “the people.” The word Mi’kmaw (singular) refers to an individual; the word Mi’kmaq (plural) refers to a group of Mi’kmaw or the nation as a whole.

There are 67 traditional Mi’kmaq communities spread across Western and Central Newfoundland that comprise the Qalipu First Nation. They are divided into nine electoral wards. Each ward holds elections, under the Indian Act, to appoint a representative known as a ward councilor, who, along with the chief, the official leader of Qalipu, form the main governmental body of the band.

The Qalipu council also contains two vice-chiefs who represent the Mi’kmaq of Western and Central Newfoundland respectively. The central office of the Qalipu Mi'kmaq First Nation is located in Corner Brook, Newfoundland and Labrador.

The Qalipu Cultural Foundation was formed in 2014 to help promote and support Mi’kmaq culture in Newfoundland and Labrador. The goal of this foundation is to reach out to Mi’kmaw who may have lost touch with their heritage in order to help them rediscover and preserve Mi’kmaq culture throughout the province.

The Qalipu Cultural Foundation organizes various events throughout the year, including their annual celebration of National Indigenous Peoples Day. They are also involved in community education, organizing language camps as well as offering an outdoor education program for all grade 5 students in the Western Region of the Newfoundland and Labrador English School District. In addition, the Qalipu Cultural Foundation offers the Mi’kmaq Cultural Heritage Program Grant. This grant, distributed annually, seeks to support Indigenous groups and organizations that promote traditional knowledge or Indigenous identity and culture.

The Qalipu First Nation has a strong tradition of talented multimedia artists. Nelson White, from Flat Bay, Newfoundland, received the honour of having his painting, Veteran Elder, displayed permanently in the Smithsonian's National Museum of the American Indian, located in Washington, DC. Another Qalipu artist, David Cutler of St. George's, Newfoundland, has been chosen as an illustrator for Marvel’s Voices: Indigenous Voices. This initiative by Marvel Comics hopes to highlight the work of Indigenous artists and writers across North America.