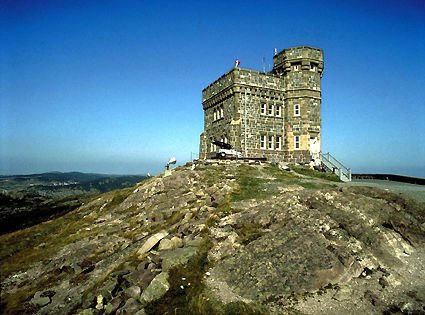 Cabot Tower on Signal Hill was built to commemorate the discovery of Newfoundland (photo by Sherman Hines/Masterfile). 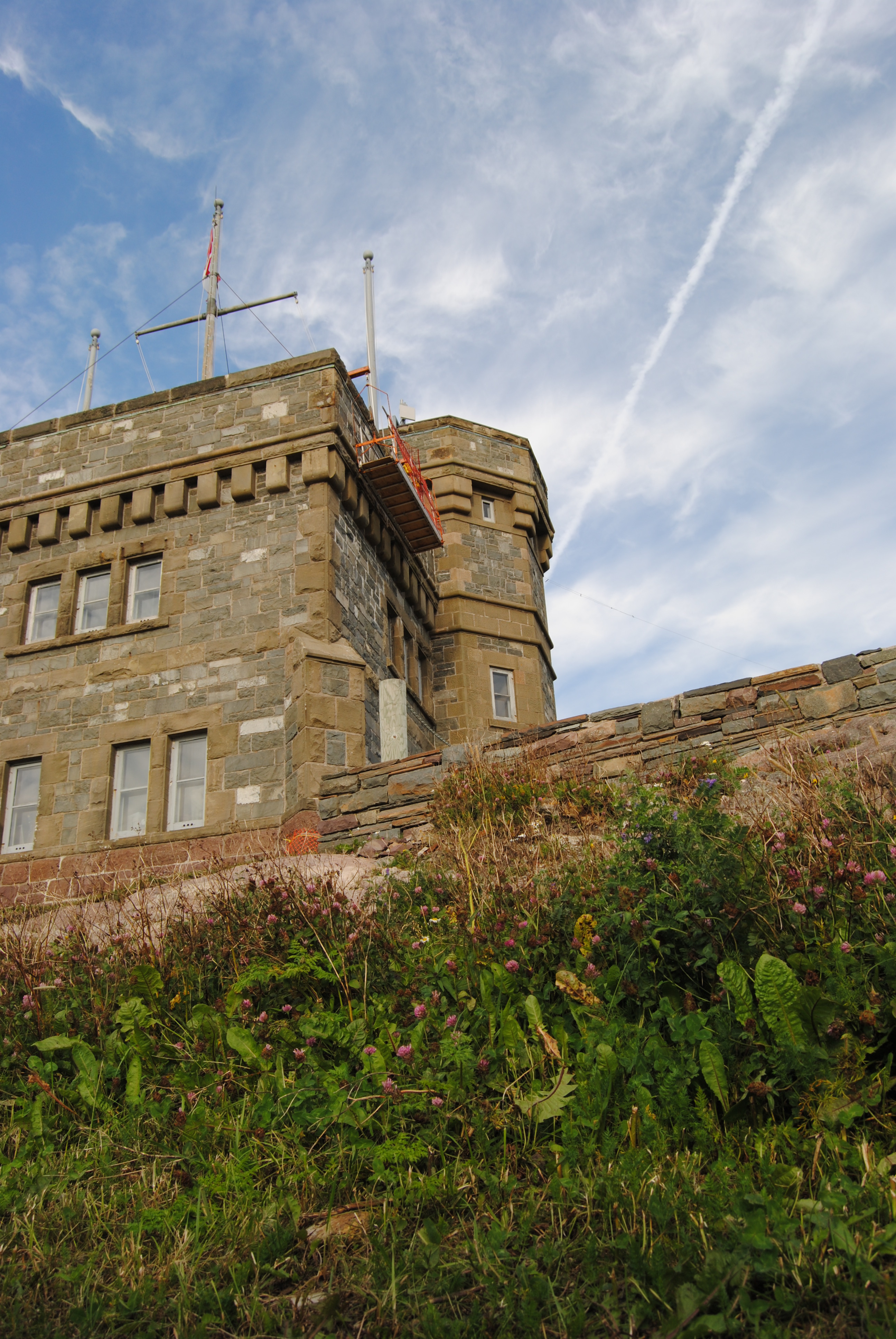 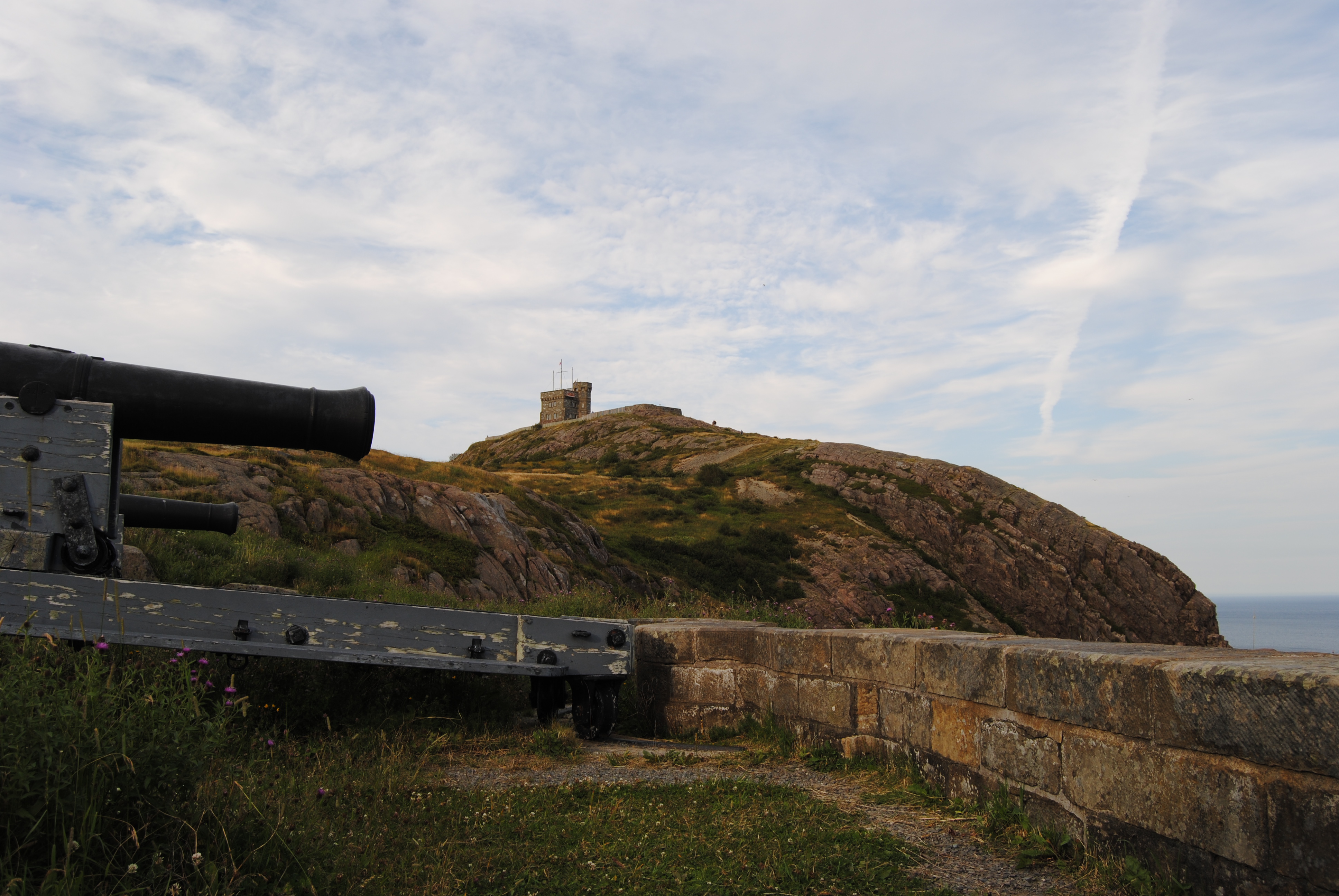 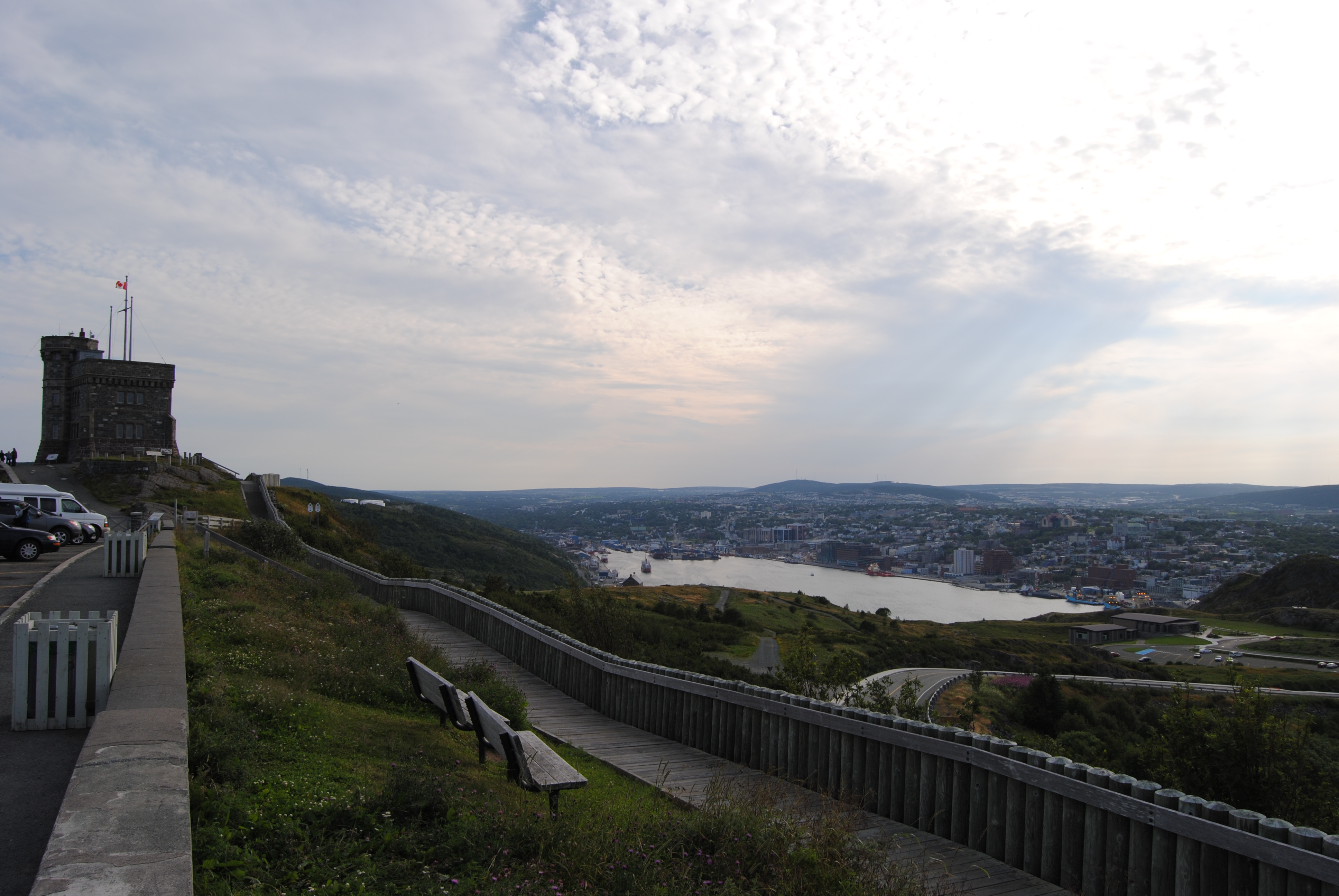 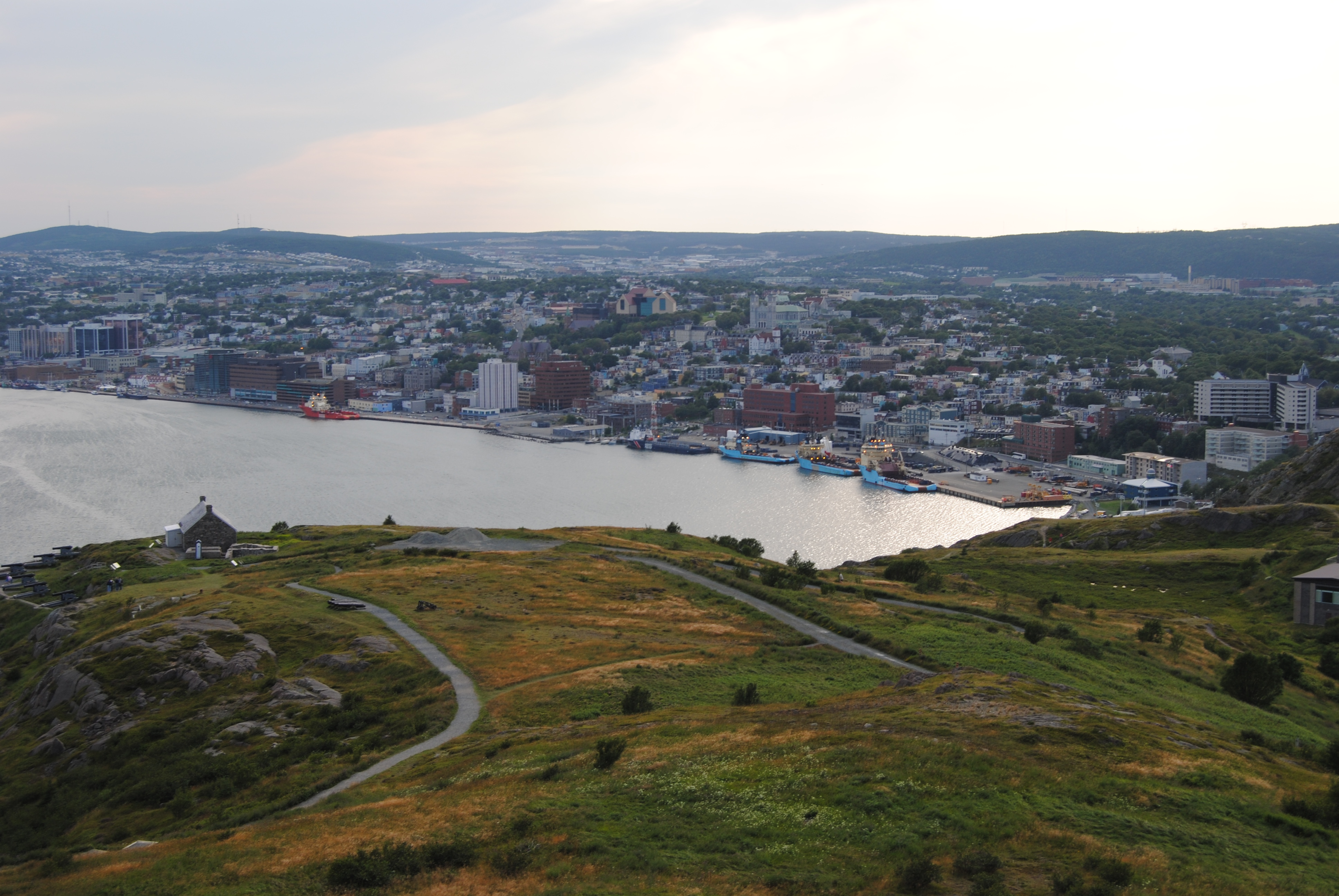 Signal Hill, overlooking the harbour of St John's, Nfld, was for many years the centre of the town's defences. A signal cannon was placed here in the late 16th century, and stone fortifications were built in the late 18th century during the Napoleonic Wars. By that time a system of flags flown from the hill warned ships of weather and sea hazards. Cabot Tower was built 1897-1900 to commemorate the 400th anniversary of John Cabot's voyage of discovery in 1497. Italian inventor Guglielmo Marconi chose this site to conduct an experiment to prove that electrical signals could be transmitted without wires, and on 12 Dec 1901 he received the world's first radio transmission, sent in Morse code from Cornwall, Eng. Signal Hill was declared a national historic park in 1958, and an interpretive centre has been developed there.