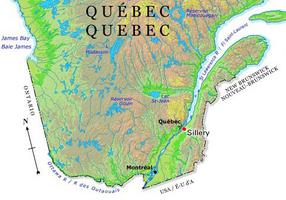 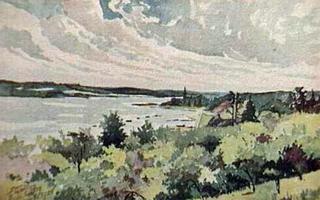 Sillery has a grand history dating back to the 17th century. It was the site of Canada's first Indian reserve and Jesuit mission, Sillery, on the edge of the St Lawrence. The reserve was funded by Noël Brulart de Sillery (1577-1640), for whom the town was named. Frances Brooke, writer of the first Canadian novel, The History of Emily Montague, resided in Sillery Cove from 1763 to 1768. Her novel provides glimpses of early colonial life.

During the 19th century, the coves of Sillery were the parking grounds for hundreds of gigantic timber rafts brought down from the Upper St Lawrence and the Ottawa River. Here the rafts were dismantled and the timbers were loaded on ships leaving for Great Britain.

Today Sillery is home to private schools and to the convents of a number of Roman Catholic religious congregations. Rich in architectural heritage, Sillery boasts a number of old mansions, the main one being Cataraqui (the province's official residence for visiting international dignitaries). What used to be Québec's lieutenant-governor's official residence and grounds, Bois-de-Coulonge (the residence of which was razed to the ground in 1966, killing Lieutenant-Governor Paul Comtois), is now a public park with walks and exquisite flower beds that attracts visitors from all over.