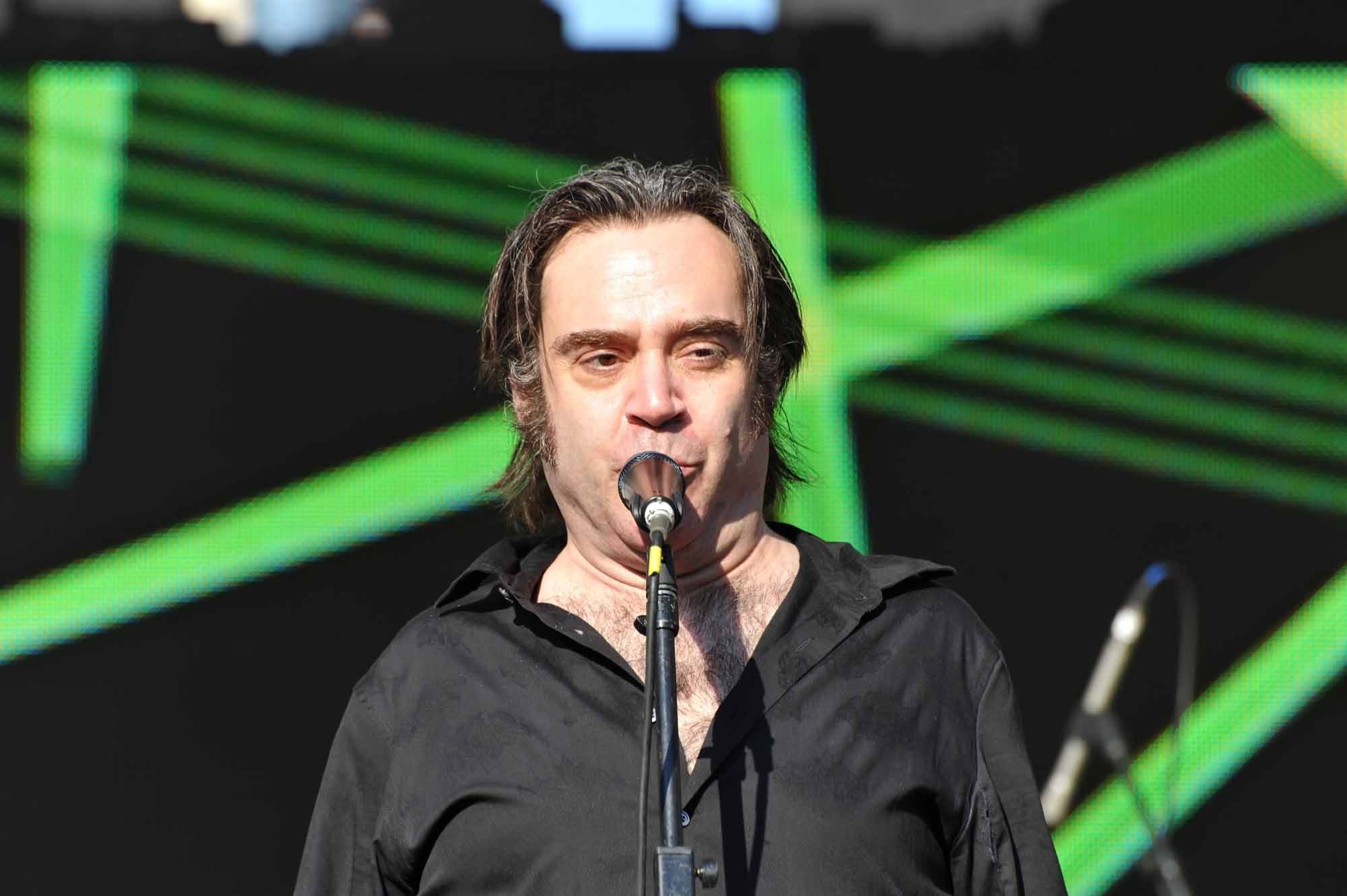 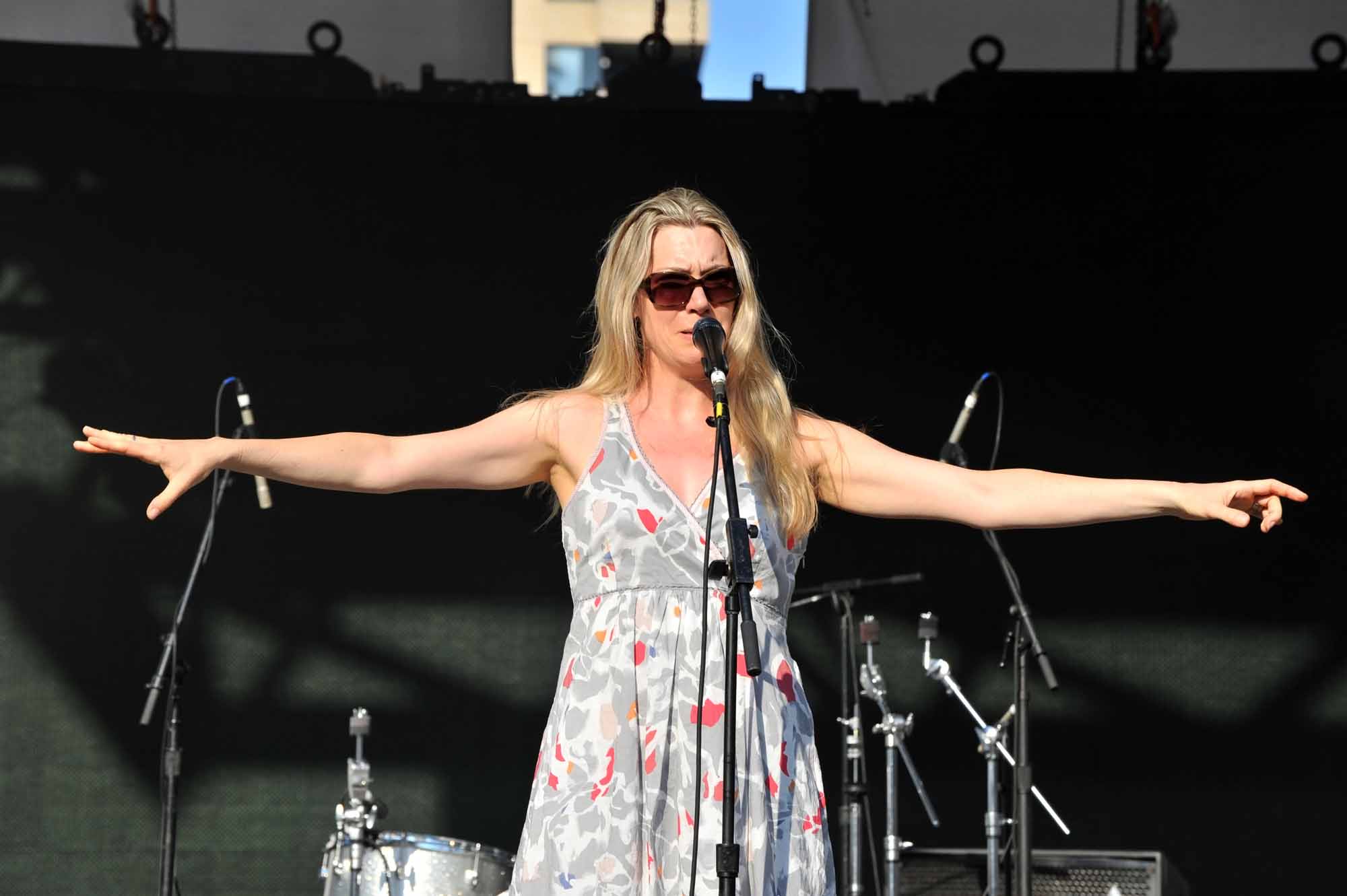 Crash Test Dummies recorded a demo tape of Brad Roberts' "literary," folk-influenced pop songs and performed at the 1989 Winnipeg Folk Festival. BMG Canada signed the band with only five songs, and Roberts and the group quickly prepared additional original songs and released The Ghosts That Haunt Me (1991). The album included the Canadian No. 1 hit "Superman's Song," which is witty, slow, acoustic, and cello- and fiddle-oriented, recalling the similarly literary emergence of baritone Leonard Cohen. The Ghosts That Haunt Me was eventually certified quadruple platinum in Canada (at least 400,000 copies sold), and sold a similar number of copies in the US. The band won 1992 MuchMusic Video awards for best music video, and People's Choice favourite music video and favourite video artist, as well as a 1992 Juno award for group of the year.

In less than a year, the band graduated from performing in small clubs (such as Toronto's Rivoli) to much larger venues (such as Massey Hall). In the context of early 1990s' mainstream heavy metal and hip-hop, Crash Test Dummies' highly eccentric approach fitted a general profile of alternative rock, as evidenced by their six 1991 CASBY awards from listeners of the Toronto-area radio station CFNY. In some songs, the band recalled earlier meanings of "alternative" in the music of such artists as the Velvet Underground and Lou Reed (US, experimental/psychedelic rock); the Talking Heads (US, eccentric post-punk, new-wave rock) and the Violent Femmes; and the Pogues (energetic Irish/Celtic, folk-pop rock).

Crash Test Dummies' second album, God Shuffled His Feet (1993), became a significant breakthrough, reaching No. 9 in the US and No. 1 in the UK and eventually selling 6 million copies in the US and nearly 10 million copies worldwide. The highly unusual "Mmm Mmm Mmm Mmm," featuring a lyricless hummed chorus, reached No. 2 in the US. The band performed on Saturday Night Live, the Late Show with David Letterman, and other major US shows, and their version of XTC's "The Ballad of Peter Pumpkinhead" (featuring Ellen Reid) appeared on the soundtrack of the comedy film Dumb and Dumber (1994) and reached No. 4 in Canada in 1995. The group received 1995 Grammy award nominations for alternative performance (God Shuffled His Feet), best pop vocal group, and best new artist, and performed at the 1995 Juno awards ceremony.

On the follow-up albums A Worm's Life (1996) and, especially, Give Yourself a Hand (1999), the band pursued influences from harder rock, electronica, drum and bass, jazz, R&B, and funk. "He Liked to Feel It" and "My Own Sunrise" (1996) and "Keep a Lid on Things" (1999) were minor hits in Canada. In 1999, the group opened shows by Alanis Morissette at such large venues as Toronto's Air Canada Centre, and won a Prairie Music award for best pop album for Give Yourself a Hand.

Early 2000s
Brad Roberts assembled a new version of Crash Test Dummies, including Reid, his brother Dan, Dorge, and Stuart Cameron for I Don't Care That You Don't Mind (2001). The group released Jingle All the Way (arrangements of Christmas standards, 2002); Puss 'N' Boots (featuring influences from R&B, 2003, including the minor hits "It's a Shame" and "Flying Feeling"); and Songs of the Unforgiven (2004). A "best of" compilation was released in 2007. In the early 2000s, Brad Roberts also worked independently and re-engaged with his acoustic origins, releasing the EP The Cape Breton Lobster Bash Series (2007). In addition, Darvill (as Son of Dave) released B. Darvill's Wild West Show and 01 (Husky Records, 1999-2000); Reid released Cinderellen (2001); Roberts released the rock documentary Crash Test Dude (double-live CD and video, MapleMusic, 2001); and Dorge released the instrumental album As Trees Walking (2002).