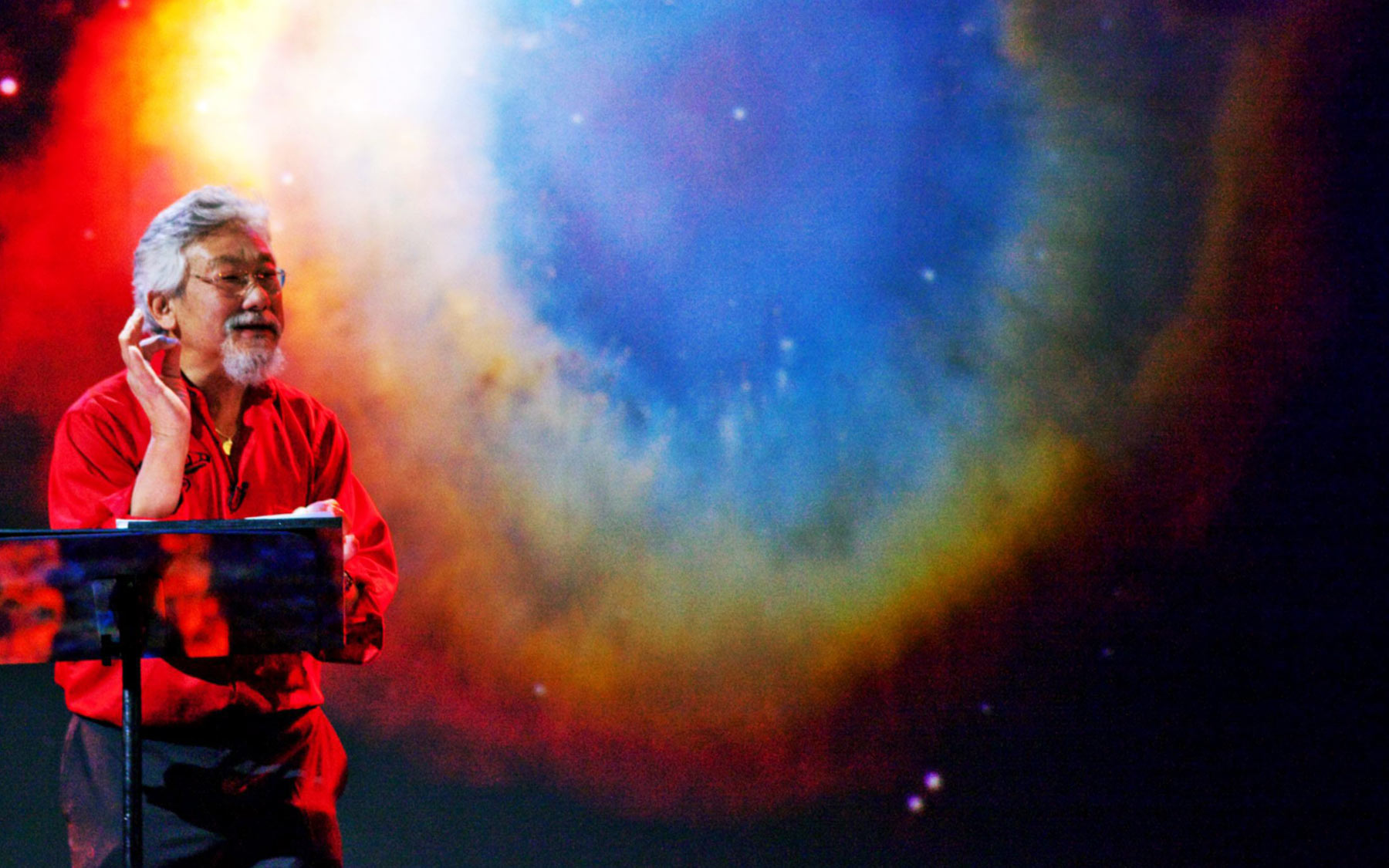 The Nature of Things was originally created by the CBC’s Science and Technology department. It went on to outlive the department and all of its other shows. It was named after an epic poem by Roman poet and philosopher Lucretius: “De rerum natura” (on the nature of things).

The first season of The Nature of Things covered scientific topics such as photosynthesis and the human brain. It was shot entirely in studio and was broadcast live. Donald Ivey, a University of Toronto physics professor, was the original host. Ivey was occasionally joined by a co-host, fellow physics professor Patterson Hume. (He was one of three physicists who established the University of Toronto’s computer science department.) Ivey and Hume’s early days on The Nature of Things were remembered in a University of Toronto Magazine tribute this way: “Their approach was hilarious, all the more so for their buttoned-down ‘professorial’ appearance. The pair demonstrated natural laws by popping balloons, hurling paper airplanes and devising wacky camera tricks.”

In 1966, the show featured a five-part series on the Galapagos Islands, including an episode about Darwin’s expedition there. This groundbreaking production garnered significant public interest, with a Calgary Herald headline declaring: “Darwin’s Island Filmed in Color.” One of the programs went on to earn an Emmy Award nomination.

Between 1961 and 1979, The Nature of Things did not have a permanent host. The role was instead filled by a small circle of guest hosts; they included Ivey and Hume, as well as Lister Sinclair, Donald Crowdis and John Livingston. Behind the scenes, long-time producers Jim Murray and Nancy Archibald made important creative contributions; it was Murray who recruited David Suzuki as host.

The Nature of Things entered a new era when Canadian geneticist and environmentalist David Suzuki debuted as the host on 24 October 1979. It was the start of the show’s 20th season. Suzuki had previously hosted the series Science Magazine from 1974 to 1979. Like The Nature of Things, it was a half-hour science program on CBC. The two shows were merged to create the hour-long program, The Nature of Things with David Suzuki. In an op-ed celebrating the 60th anniversary of the show, Suzuki remembered that he seized the role because: “I believed the program to be one of the most credible sources of information about the natural world and our dependence and impact on it.”

With Suzuki at the helm, the show adopted a new look and a broader perspective on the natural world. Health issues and environmental concerns came to the fore. In his first season, Suzuki covered Arctic oil exploration and in vitro fertilization. He also went deep-sea diving to demonstrate the psychological changes divers experience. 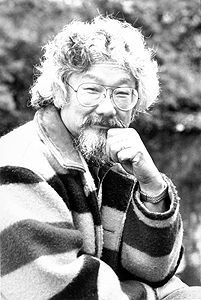 The Globe and Mail observed that the program’s tone began to shift in the mid-1980s. It began to take an “ever more aggressive stance” on environmental issues, ranging from Great Lakes pollution to the mass drowning of more than 9,000 caribou in Labrador. The Globe and Mail’s Michael Keating described the shocking footage of the dead caribou as being “like a clip from Apocalypse Now.”

The Nature of Things also produced real-world results. The show filmed the battle over clear-cut logging in Haida Gwaii in a 1982 episode. It also pushed the Brian Mulroney government and the government of British Columbia to designate a portion of what were then called the Queen Charlotte Islands as the Gwaii Haanas National Park Reserve.

In terms of audience numbers, this was the show’s heyday. Some episodes in the 1980s drew 2 million viewers. In 1990, average numbers declined to 800,000 viewers and then lower as television channels proliferated and the series moved to a new time slot. By the early 2000s, it was averaging 400,000 weekly viewers.

Suzuki’s star rose with the show, becoming a household name. He travelled across Canada and abroad, to the Amazon rainforest and the Serengeti in Africa. In 1999, he posed naked — with a fig leaf — on the cover of the Toronto Star’s TV guide to promote an upcoming episode about the penis.

On 6 November 2020, exactly 60 years after The Nature of Things first aired, it kicked off its 60th season. In the episode, “Rebellion,” Suzuki met with Greta Thunberg and Sir David Attenborough. In 2021, Suzuki told the CBC he would no longer fly to do the show, because air transportation is a heavy carbon emitter.

A Show Ahead of Its Time

The Nature of Things was ahead of its time in many ways. It achieved many firsts in content and production. In 1965, it showed part of the groundbreaking cardiac pacemaker operation for the first time ever on television. (See also John A. Hopps; Wilfred Bigelow; Canadian Medical Discoveries and Innovations.) The five-part series on the Galapagos Islands broadcast in 1966 was the first CBC-produced series in colour. The Nature of Things produced one of the first primetime documentaries on the AIDS epidemic in 1987. It provided Canadians with a scientific understanding of AIDS and made a plea for the ethical treatment of its victims.

The show’s tackling of climate change also dates to the 1980s. In 1988, The Nature of Things interviewed a group of scientists calling for a 20 per cent reduction in greenhouse gases over 15 years. In 1991, amid the so-called War on Drugs, The Nature of Things challenged the prevailing view on drug addiction; it argued that drug use should be treated as a health issue, not a law enforcement issue.