Statistics Canada defines unemployed persons as those who were available for work during the survey reference week (when labour force statistics are collected), but: were without work and had looked for work in the past four weeks; were on temporary layoff due to business conditions and expected to return to work; were waiting for a new job to begin within four weeks.

Employed persons are defined by Statistics Canada as those who did any paid work at a job or business during the survey reference week, either as an employee or under self-employment. Employed persons are also those who did unpaid family work, which is defined as “unpaid work contributing directly to the operation of a farm, business or professional practice owned and operated by a related member of the same household.” The employed have jobs, although some may be temporarily absent from work because of illness, strikes, bad weather, vacation, etc.

The unemployment rate is considered an economic indicator, an economic statistic that is used to interpret or understand the health of an economy.

The official Canadian statistics on unemployment come from the monthly Labour Force Survey of Statistics Canada, a sample survey of some 56,000 representative households in all provinces and territories, accounting for approximately 100,000 people. First Nations reserves and settlements, the Armed Forces and residents of institutions, such as prisons, hospitals, or nursing homes, are not covered.

History of Unemployment in Canada 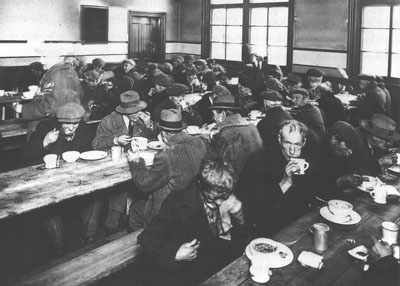 Unemployment victims during the Depression resorted to the soup kitchens like this one in Montreal in 1931, operated by voluntary and church organizations. After a meal, most people returned to the alleyways, parks, or flop-houses for the night (National Archives of Canada/PA-168131).

On 11 March 2020, the World Health Organization declared Covid-19 a global pandemic. To protect public health, jurisdictions across Canada implemented travel, business and social distancing measures. These measures impacted the Canadian labour market. In May 2020, Canada’s unemployment rate reached 13.7 per cent. This is estimated to be the highest recorded rate of unemployment since comparable data became available in 1976. The labour market gradually recovered and in February 2022 the unemployment rate fell below its pre-Covid-19 level at 5.5%.

Annual averages for the labour force as a whole conceal large variations within years, between regions and among different groups of people. Regular within-year variation, or “seasonality,” occurs as a result of a periodic influx of certain groups into the labour force, including students during vacation, and of marked seasonal patterns in certain industries (e.g., agriculture, forestry, fishing, construction and tourism), which combine to produce regular seasonal fluctuations in the levels of unemployment and employment. Seasonal patterns for particular regions and demographic groups differ considerably. The numbers or rates are often seasonally adjusted to eliminate these regular fluctuations and to give a clearer picture of other month-to-month changes.

Women’s unemployment rates were likely lower than those of men in the 1950s and 1960s, but became higher in the 1970s as more women participated more regularly in the labour force. (Exact comparisons of detailed and pre- and post-1975 data are difficult because of substantial revisions in survey methods and definitions.) Some of the increase in overall unemployment rates in the 1970s might be attributable to the increasing number of young people and women in the labour force.

Similar differences in the incidence of unemployment exist between groups classified by occupation, industry, marital and family status, educational attainment and more. Each of these classifications can be subdivided further (as can the age and geographic groupings), and two or more of them can be combined into various cross classifications.

Causes and Types of Unemployment

While specific occurrences of unemployment will, of course, have a multitude of causes, some progress can be made with classifying the general phenomenon according to cause and possible remedy. Spikes in unemployment can be cyclical and are the result of a general decline in production and economic activity (see Business Cycles in Canada). They can be remedied by measures to stimulate the economy to a higher level of performance, although such policies must clearly be influenced by other attendant circumstances (see Fiscal Policy; Monetary Policy).

Seasonal unemployment is one of the components of frictional unemployment, a result of the normal operation of an economy. Other elements are contributed by the need to search for suitable jobs from time to time even when work is readily available. Thus, even when the economy operates at full capacity, there is always a positive level of frictional unemployment, although there may be offsetting job vacancies. This must be so as long as the detailed composition of economic activity alters, firms start up and go out of business, people change jobs, enter and leave the labour force, move, etc. The unemployed are not a fixed collection of individuals but an ever-changing group, most of whom might be unemployed only briefly.

A second type of unemployment, more likely to be of long duration, is structural unemployment, which is inherent in the structure of the economy itself. This is the result of a mismatching between the skills, location and other characteristics of job seekers and available jobs. Other causes of structural unemployment are technological changes, shifting product demands or a decline in a regional industry, such as the textile industry in the Eastern Townships of Québec or the petroleum industry of the West. It might be remedied by provision of training and retraining, of mobility grants to workers and industries, of public or subsidized employment.

As well as reducing unemployment, it is possible to ease its burden by providing insurance, welfare and other transfer payments or work sharing schemes. Some argued that since, recessions aside, unemployment is chiefly frictional, and prolonged or repeated unemployment is borne chiefly by secondary earners in families, the burden might not be great in any event. But this interpretation is contentious.

Some economists have also pointed to higher minimum wages as leading to more difficulty for the relatively unskilled in obtaining both work and on-the-job training. Lack of on-the-job training can make things especially difficult for new entrants to the labour force, particularly the young. Youth unemployment rates have always been higher than the average and it is hardly surprising that initial and early job searches are often more extensive. 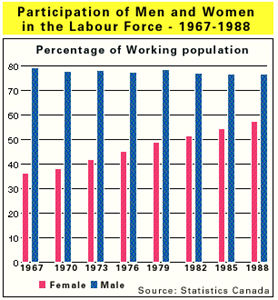 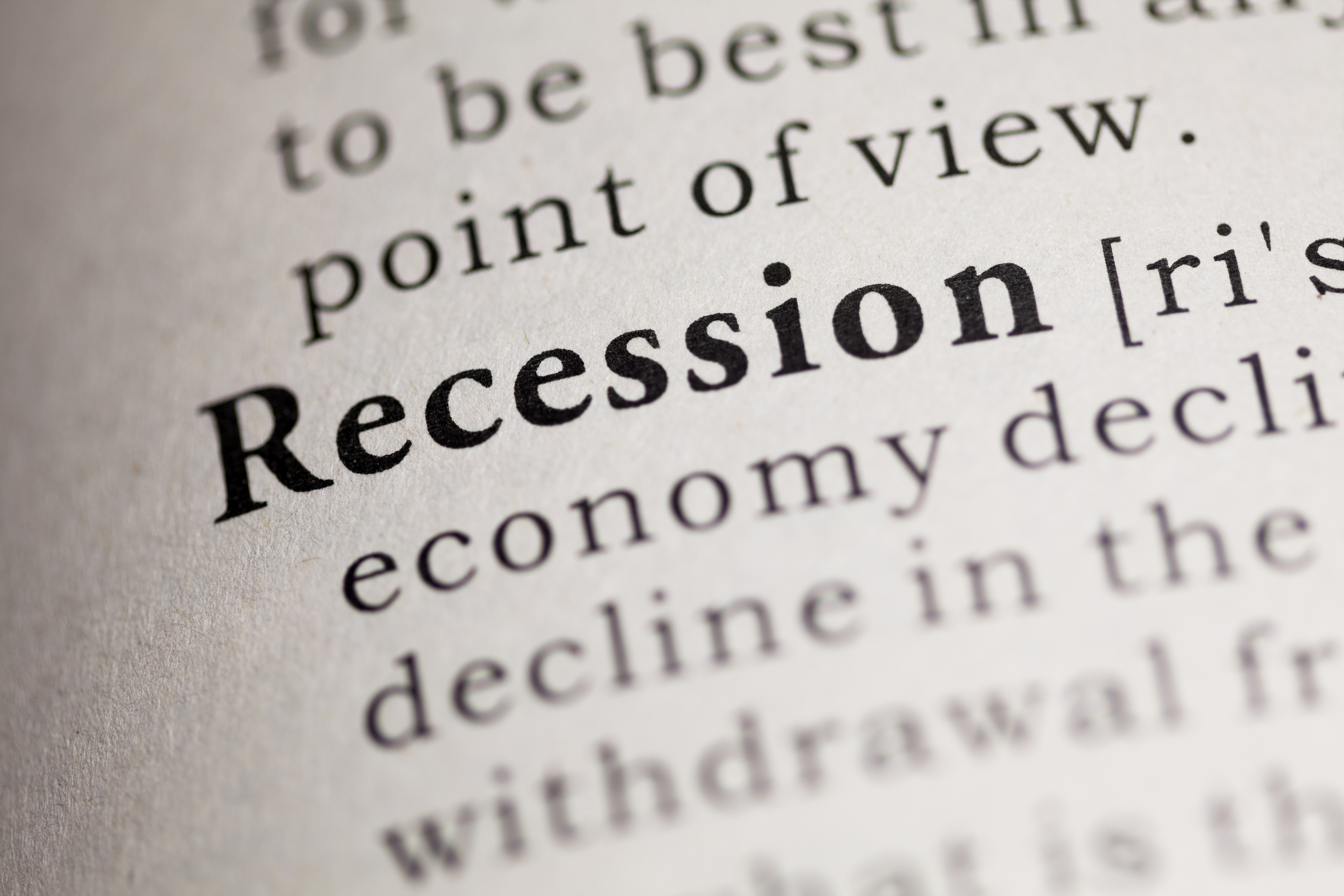 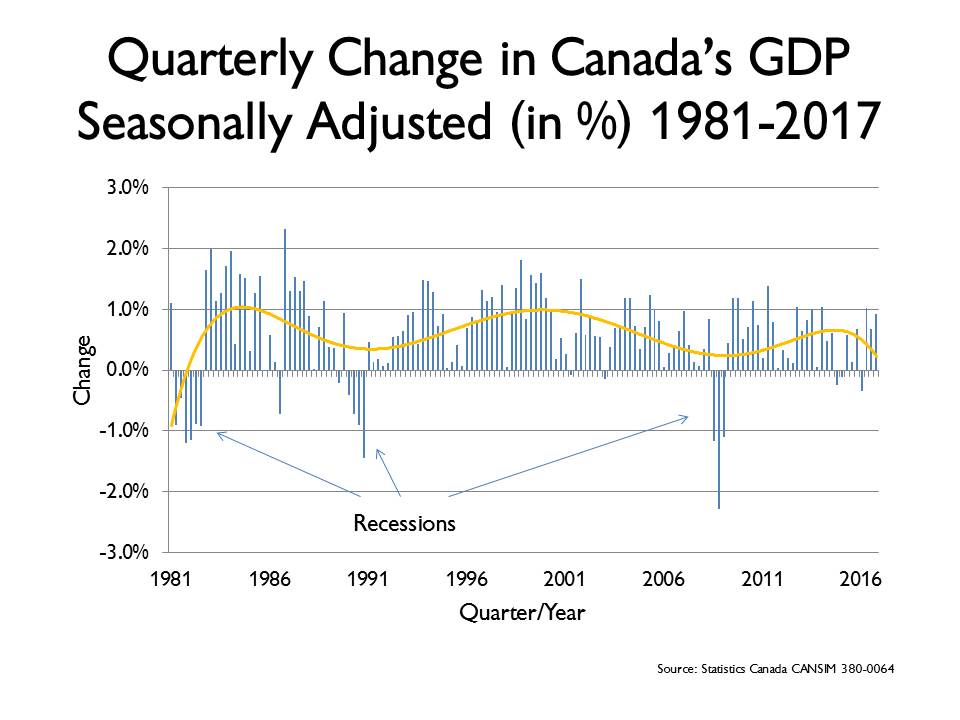 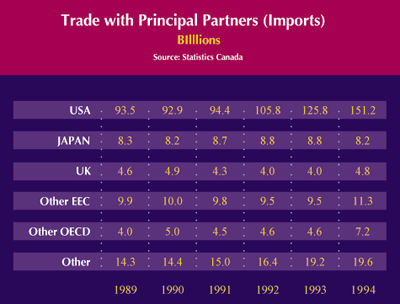 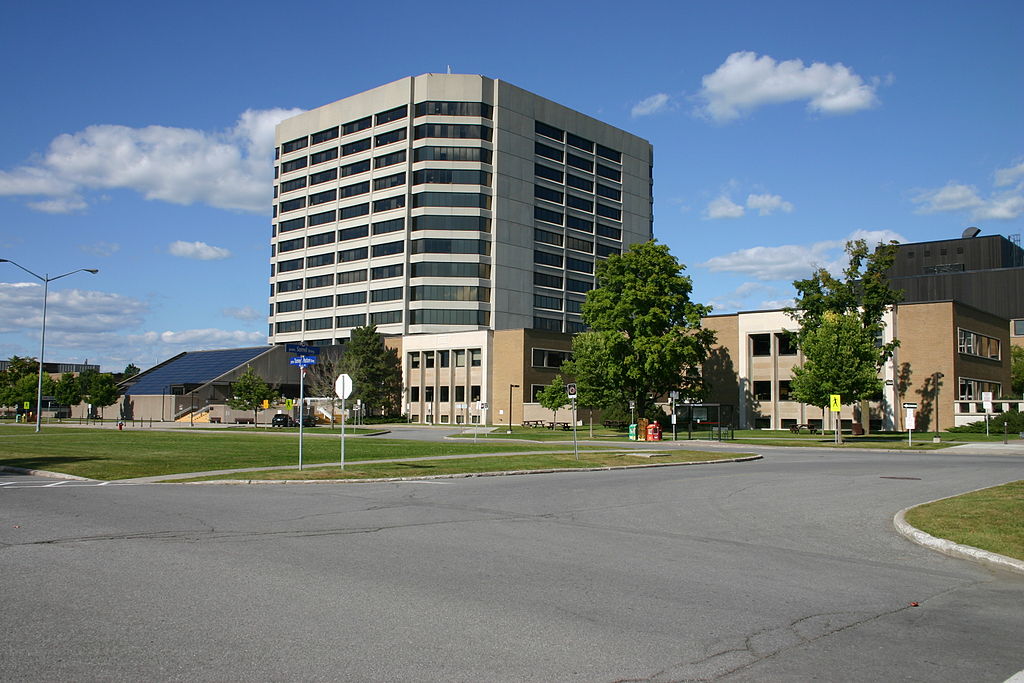 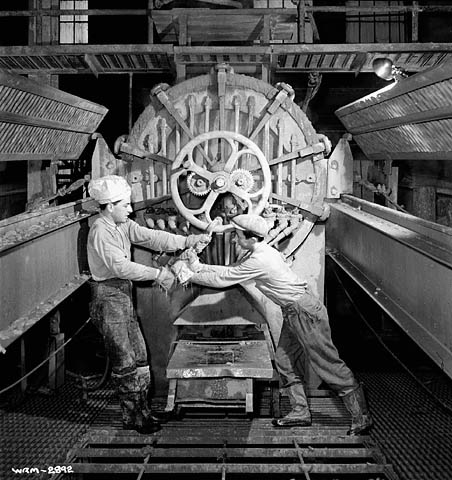