Since economic activity fluctuates, recessions are an expected part of the business cycle, which describes the ups and downs in the economy. Recessions occur at the peak of a business cycle and end at its lowest point, following a period of decline. A drop in consumer spending caused by high prices, lower incomes, or worries about the future is usually the reason for slowing growth in the economy. This drop in demand causes businesses to reduce their investments, output, and workforce. This causes a further slowdown in the economy. 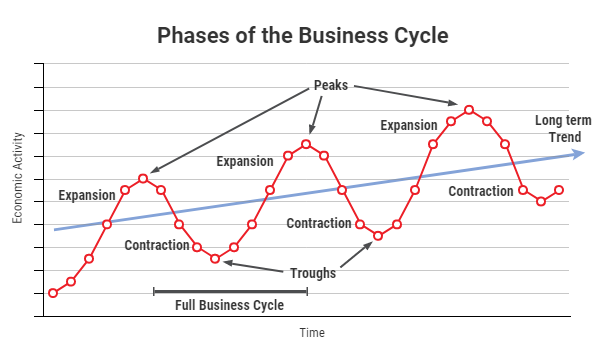 Recessions can also occur regionally in Canada because each province has exposure to different industries that are affected by different variables. A recession can occur in Alberta, for example, if the oil and gas markets decline, but not occur at the same time in Ontario if manufacturing and services remain steady, or vice versa. A recession in Canada has occurred when all regions and provinces in the country are in recession.

How Businesses Respond to Recession

There can be some positive outcomes to recessions. They can encourage firms to focus on productivity and the quality of their product to better compete. They can also encourage firms to look for new markets to keep their companies profitable. Recessions can encourage the creation of small entrepreneurial firms that can compete with lower costs and innovations. They can force larger companies to examine the scale of their operations and how they are managed. Some defensive companies, which remain stable during shifts in the business cycle, perform better than others during a recession. These include food producers and discount retailers — companies with products that are in stable demand. Nevertheless, overall declines in production and incomes coupled with higher unemployment make recessions a challenging time for most.

Government tries to maintain confidence in the economy and to limit how often recessions occur and how long they last. To do this, government attempts to directly manage business cycles using interest rates, money supply, and spending. If the economy shows signs of entering a recession, government can reduce interest rates and increase the money supply in the hopes that consumers and businesses will borrow, invest, and spend more. As well, government can spend more in order to create jobs and business activity in the economy in the hope this will raise overall economic activity and employment. Government response can result in new investment in infrastructure, research, and education.

Government is responsible for determining whether the economy has entered and exited a recession. This is communicated through either the Bank of Canada or the minister of finance, since they prepare the country’s economic reports using data collected by Statistics Canada. Since 2015, the Federal Balanced Budget Act defines the terms of a recession and provides some limits on the extent to which the federal government can respond by increasing its operating budgets.

Economists and the government try to find some measures of the activity in the economy that can predict whether a recession may be about to occur. These are known as leading indicators. Examples can include a combination of sharp drops in the stock market, declines in retail sales or the level of inventories held by business, and a sharp fall in the prices of homes. Similarly, there are measures of activity in the economy, known as lagging indicators, which confirm a recession has occurred. These include declines in real GDP, wages and incomes, deteriorating international trade and higher unemployment rates.

Another source for information about recessions is the C.D. Howe Institute’s Business Cycle Council, a group of Canadian economists that establishes business cycle dates in Canada.

History of Recessions in Canada

Recessions do not occur very often because expansion usually occurs in the economy. Canada has experienced a total of five recessions since 1970 and twelve since 1929. Recessions usually last between three to nine months; the most recent, the ​2008–09 recession, lasted seven months. All recessions in Canada since 1970 occurred at the same time as the economy of the United States experienced a recession, showing that the two economies are highly synchronized (see Canada-US Economic Relations). However, the extent of a recession in Canada is determined by many factors, depending on which parts of the economy are in decline. For example, the Canadian economy is very sensitive to activity in natural resources such as oil and gas, mining, and lumber.

In 2008–09, the Canadian economy entered a recession primarily because of problems in the housing market in the United States. A boom in buying houses, fuelled by cheap financing and financial deregulation in that country, collapsed when interest rates started to rise, causing several large financial institutions in the US to fail. These business failures in turn caused a lack of confidence in the overall global financial sector, and this had an impact on the economies of Canada and other countries around the world. Consumer spending and business investment in Canada declined sharply, and it took some time before government could restore stability and confidence in the markets by reducing interest rates and increasing the supply of money.

During this recession, GDP declined by 3.3 per cent over three quarters (nine months) because of a sharp decline of 16 per cent in exports. Investment by business in new buildings and machinery subsequently fell by 22 per cent. Increases in government spending, consumer spending, and easier monetary policy (lower interest rates and increased money supply) provided the support necessary for recovery. (See ​Recession of 2008–09 in Canada.)

A recession usually lasts for less than one year. The risk of a recession is that it can last for a longer time and the economic decline can be very great, in which case it can be called a depression. Though there are no hard and fast rules that define what constitutes a depression, it can be characterized as a long period of time with mass unemployment, falling prices, low incomes, and a persistent lack of confidence in the future of the economy. The Great Depression, which lasted from 1929 to 1939, was the worst economic downturn in history.

The C.D. Howe Institute’s Business Cycle Council created a classification system for recessions, grouping them together by category. According to the council: “Category 1 recessions have only a short, mild drop in GDP and no decline in quarterly employment. At the other extreme, Category 5 recessions involve extremely rapid contractions of the economy over an extended period of time.” In 2012, the Council argued that the only Category 5 recessions to date occurred during the Great Depression and that the last three recessions (​2008–09, 1990–92, 1981–82) were the most severe since the mid-1950s. Each was classified as Category 4. 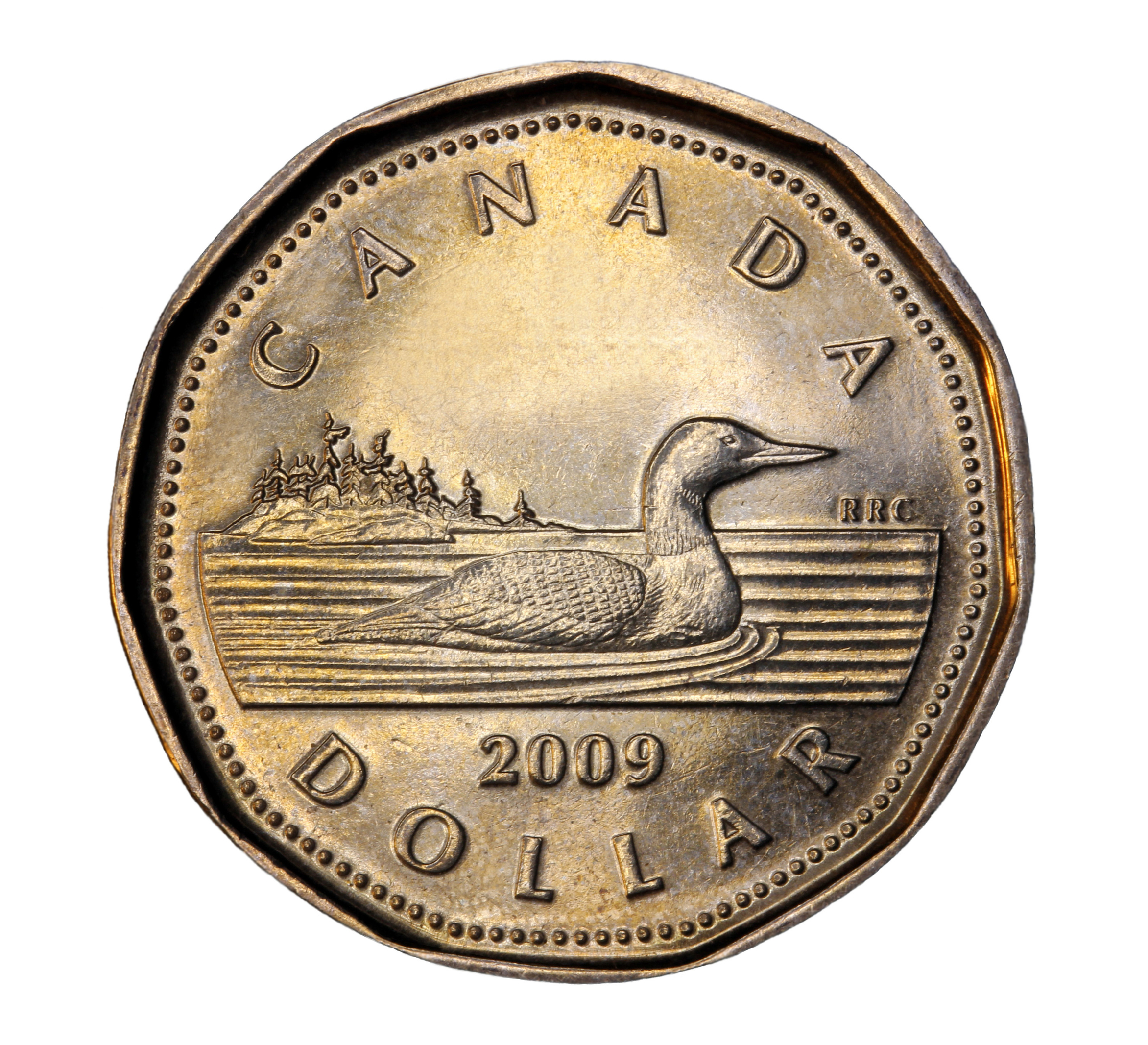