The unification of the three armed services was not a new idea in Canada. It began with the creation of a single National Defence Headquarters (NDHQ) in 1922 and was studied further in the 1930s. Significant changes did not happen until the 1950s, however, under Brooke Claxton, Liberal Minister of Defence (1946–54). Claxton created the position of chairman of the chiefs of staff committee to coordinate the three services and receive military advice from a single source. He also unified the military colleges, military law systems and other features of military administration.

More changes followed under the Progressive Conservatives, when Ministers of National Defence George Pearkes (1957–60) and Douglas Harkness (1960–63) integrated medical, dental, legal, chaplaincy, postal and food procurement services. In 1963, the Liberals returned to power under Lester Pearson, and Paul Hellyer became the new minister of national defence. Hellyer’s stated goal was to move even further toward the complete unification of the armed services.

Hellyer was motivated in part by his experience in the armed forces during the Second World War. Hellyer was serving in the RCAF when the manpower crisis of 1944 occurred. As a result, he was remustered to the army, where he had to complete another basic training course. He carried the memory of this inefficiency and other duplications in services when he entered politics and became a Member of Parliament in 1949.

When Hellyer became minister for national defence, he gave several reasons for integration and unification. One of the main ones was cost-cutting, since the defence budget consumed about a quarter of the federal budget. Each of the three services maintained their own administrative, support and procurement systems. Hellyer argued that replacing three systems with one would be more efficient and result in significant savings.

The amalgamation of support services made sense because it eliminated duplication and waste. If he had stopped at integration, Hellyer would likely be viewed much more favourably than he is today among the armed forces.

But Hellyer was an ambitious politician who wanted to become prime minister. He believed the unification of the armed forces could catch the public imagination and propel him to leadership of the Liberals, replacing Pearson. 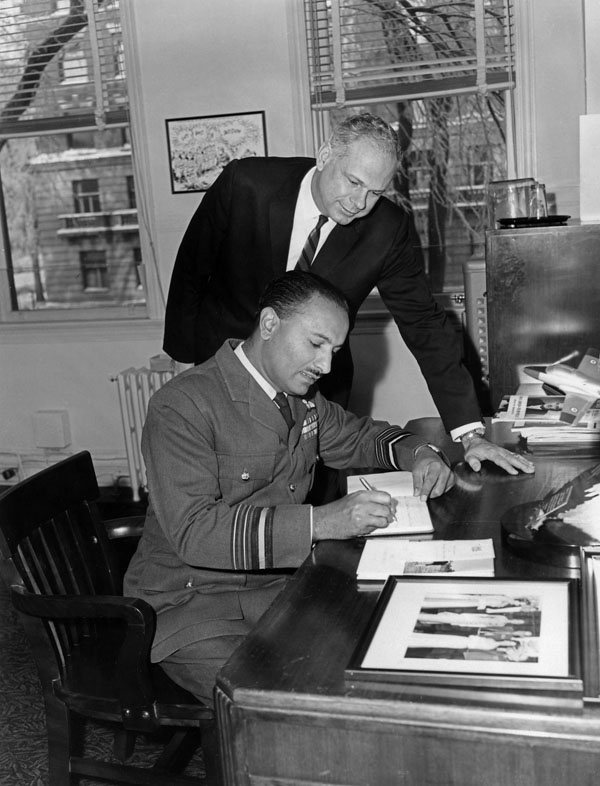 In 1960, the government established a Royal Commission on Government Organization, commonly known as the Glassco Commission. Volume 4 of the commission’s report, issued in 1963, included the Department of National Defence (DND). The report identified bottlenecks, administrative confusion and duplication in DND. Hellyer’s solution was unification: the replacement of the three separate services with one. His dealings with the three armed service chiefs also led to him to recommend a single Chief of the Defence Staff (CDS).

In March 1964, the Liberals tabled a White Paper on Defence that outlined a major restructuring of the separate services. It envisaged a new organization that integrated operations, logistics, personnel and administration under a unified command system. As a first step in the formal process, Parliament passed An Act to Amend the National Defence Act (Bill C-90) on 7 July 1964, which came into effect on 1 August.

On 1 February 1968, the Canadian Forces Reorganization Act came into effect, and the Royal Canadian Navy, Canadian Army and Royal Canadian Air Force ceased to exist as separate entities. A dark green single-breasted uniform was introduced, along with a common rank structure and rank designators. These changes were the most unpopular aspects of unification among serving members and certain segments of the public. Despite opposition from senior officers in all three services, Hellyer went ahead with unification. Several senior officers resigned.

But opposition to unification of the army, navy and air force continued. In the opinion of many, Hellyer had gone too far. The government claimed other countries would follow Canada’s reorganization, but none did. By 2014, many of Hellyer’s changes had been reversed. None of the six original unified commands exists today, although for some it was simply a name change. Maritime Command became the navy, Mobile Command became the army, Air Defence and Air Transport Commands became the air force, while Material and Training Commands were absorbed into other organizations. The three services are once again known as the Royal Canadian Navy, Canadian Army and Royal Canadian Air Force, and its members wear distinct uniforms; former rank names and designators for the navy and army have also been reinstituted. The three separate service headquarters have also returned to Ottawa. 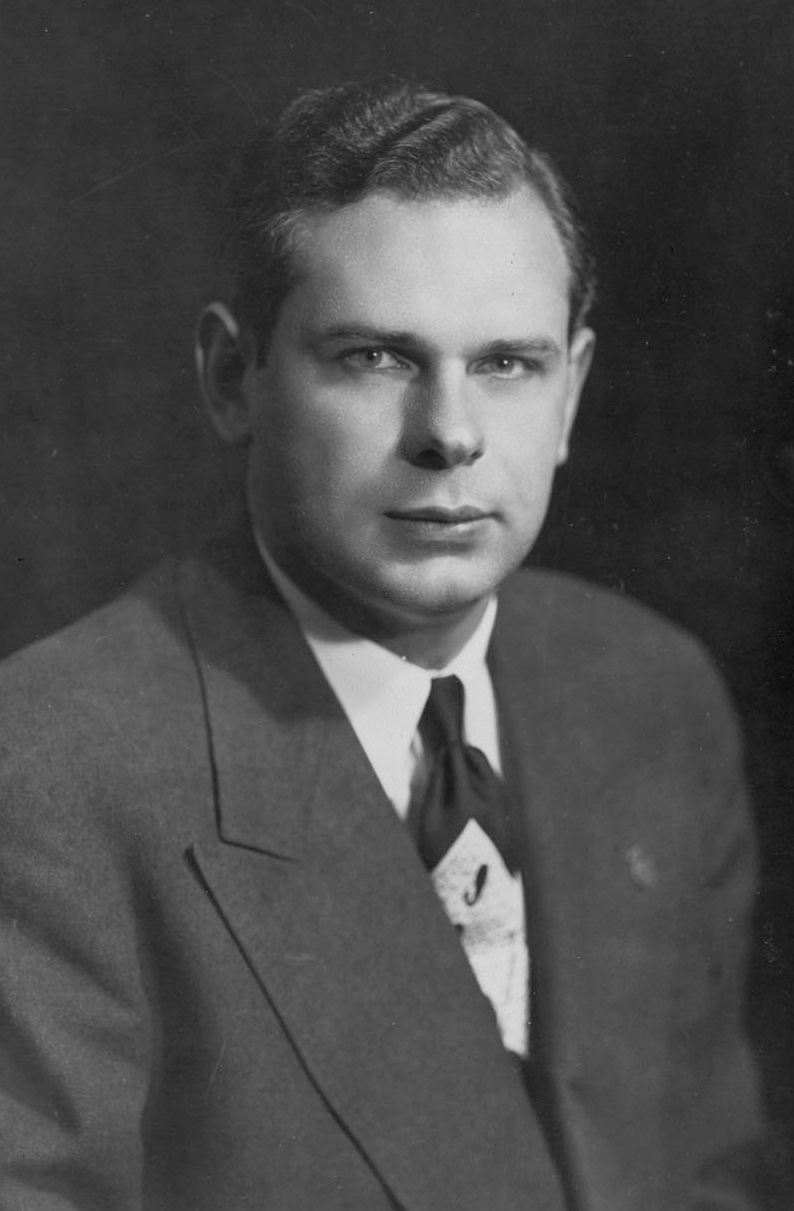