vic sarin on the set of his film A Shine of Rainbows (photo courtesy Sepia Films).

Victor Sarin, cinematographer, director, producer, writer (born at Srinagar, India 1941). Vic Sarin was born in Kashmir and spent his teenage years in Australia where his father was a diplomat. After a short stint as a news cameraman in Australia, he came to Canada in 1963. He landed a job with the CBC and shot a number of its prestigious dramas during the 1980s.

In 1989, Sarin made a strong feature-film directing debut with Cold Comfort starring Paul Gross and Maury Chaykin (5 Genie nominations, including best picture), and in 1992 he won a Gemini Award and an Emmy Award for his camera work on the documentary Millennium: Tribal Wisdom and the Modern World. He has twice been nominated for a Daytime Emmy Award; in 1998 for directing In His Father's Shoes and in 2000 for directing Sea People. In 2006, he directed, co-wrote and photographed Partition (Genie nomination for best cinematography), a love story set against the turbulent history of his home country, divided in 1947 and split between Indian and Pakistani control.

Sarin's many films and television work as cinematographer include Charlie Grant's War (1984; TV), Loyalties (1986), Love and Hate: The Story of Colin and Joann Thatcher (1989; TV, Gemini Award for best cinematography), The David Milgaard Story (1992; TV) and Salt Water Moose (1996). His films as a director include The Other Kingdom (1984; TV), Family Reunion (1987; TV, director and cinematographer), Left Behind: The Movie (2000), Deluxe Combo Platter (2005; produced, directed and photographed) and A Shine of Rainbows (2010; directed, co-wrote and photographed, Genie nomination for best adapted screenplay).

Sarin once said that it was the snow that drew him to the "Great White North" and he is known for his stunning shots of winter landscapes. 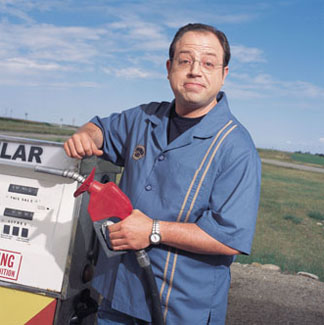