William George Beers, lacrosse player, dentist (b at Montréal 5 May 1843; d there 26 Dec 1900). He was the prime mover in organizing and popularizing LACROSSE; he also founded and edited Canada's first dental journal and was dean of Canada's first dental college. Introduced to lacrosse at age 6, he was chosen at 17 to represent Montréal as goalkeeper in the match played before the Prince of Wales.

In 1867 he campaigned to have lacrosse accepted as Canada's national game. Though unsuccessful, his efforts helped raise the number of clubs from 6 to 80 that year, as did a national convention he organized in Kingston, Ontario. He was elected secretary of the National Lacrosse Association which originated there. The rules Beers had published in 1860 to help standardize the game were also adopted at this convention.

In 1869 he published Lacrosse: The National Game of Canada. He played a continuing role in the sport's development, accompanying teams to England in 1876 and 1883. 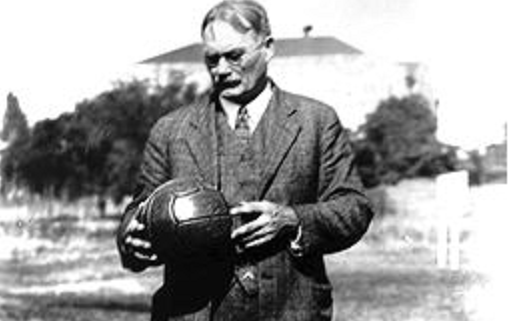