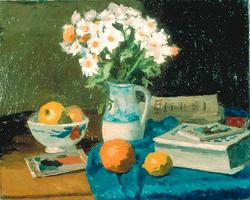 William Goodridge Roberts, painter (b at Barbados, W Indies 24 Sept 1904; d at Montréal 28 Jan 1974), nephew of Sir C.G.D. ROBERTS. He trained at Montréal's École des beaux-arts 1923-25 and New York's Art Students League 1926-28, beginning a lifelong commitment to modernism. The first resident artist at Queen's U (1933-36), he then moved to Montréal, joining John LYMAN's Eastern Group and, in 1939, becoming a founding member of the CONTEMPORARY ARTS SOCIETY. He taught at the Art Association of Montreal's School of Art and Design 1940-49, except for service as a war artist 1943-45.

By the early 1950s, he had national prominence through his participation in numerous Canadian and international exhibitions, and in 1952 was one of 4 artists in Canada's first official participation at the Venice Biennale. He became the first artist-in-residence at UNB in 1959. In 1969 he was given a retrospective exhibition by the National Gallery of Canada, then unusual for a living artist. Roberts was the first Canadian painter to treat landscape, the figure and still life with equal emphasis. Because of his empathy for his subjects, the power of his painting rests in the ambiguity between the real and the painted. 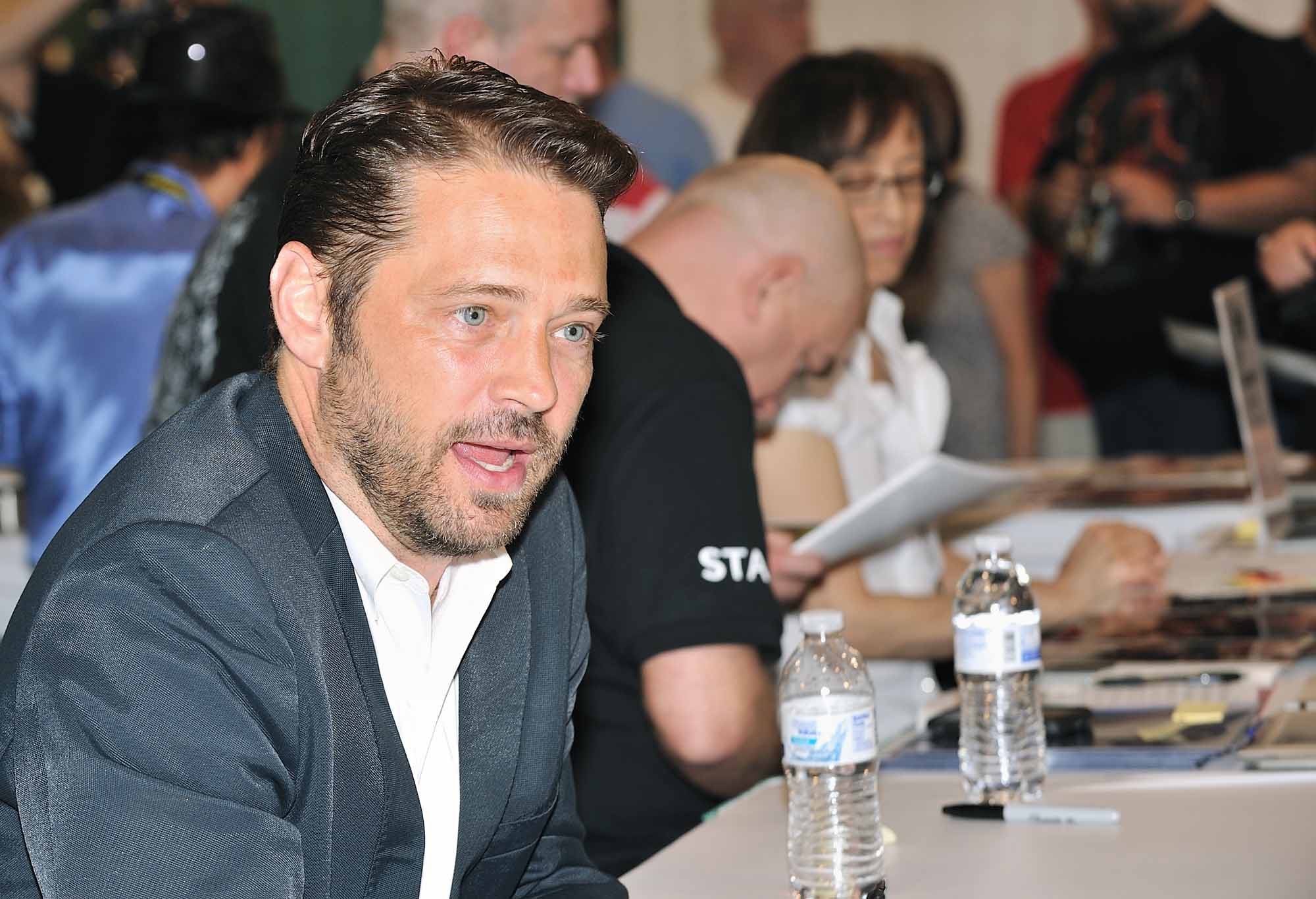