Minville was a fisherman's son. After primary studies at the village school, a prominent member of the clergy enabled him to complete secondary business courses at a Montreal college in just two years. He worked in a factory, then enrolled at the École des hautes études commerciales de Montréal (see HEC Montreal). He was accepted on a trial basis without the usual educational prerequisites. In 1922, he received his diploma in commercial science, and won the prize for best final thesis. Although his formal education would stop there, he would benefit from many mentorships in the years to come.

Édouard Montpetit, a notable Quebec lawyer and economist, was one of Minville’s first professors at HEC. Minville would later meet Olivar Asselin during his first job as a Montreal insurance broker, where the great journalist and debater was the editor of the organization's internal journal, La Rente. Asselin engaged Minville as his secretary and played a role in his education. The Abbé Lionel Groulx, a Roman Catholic priest, historian and Quebec nationalist, who at the time was the editor of the journal L’Action française, read La Rente regularly and took note of Asselin's young collaborator. One day, he asked him for an article on Canada's invasion by American capital. In so doing, Groulx helped to guide Minville's first steps into Montreal's intellectual world. When L’Action nationale replaced L'Action française, Minville would become a key member of the new periodical's editorial team. In the meantime, in 1924, he agreed to join the ranks of the HEC. Minville would remain at this institution and establish his career there.

In 1925, with GérardParizeau and two other HEC colleagues, Minville founded L'Actualité économique, a review that he edited for several years, and that HEC continues to publish to this day. During the 1929 economic crises (see The Great Crash of 1929 in Canada), he would collaborate closely with the Jesuits from l'École sociale populaire, and would become one of the most sought after speakers at the Semaines Sociales du Canada. During the summer of 1935, at a conference talk delivered to the newly minted group Jeune Canada, he would propose a detailed program of economic reform for Quebec. This conference would inspire and influence Quebec lawyer and politician Paul Gouin in drawing up the economic program for l’Action libérale nationale, a provincial political party that attracted considerable support from French-Canadian nationalists in Quebec.

Maurice Duplessis, former Quebec Premier and founder of the political party Union Nationale, was also impressed by Minville. The Union Nationale was originally a coalition of the Conservative Party and the Action libérale nationale and was formed to contest the 1935 provincial election in Québec. Duplessis offered Minville the position of Minister of Industry and Commerce, a position Minville declined.

In 1938, Minville was named director of the HEC, a position he occupied until 1962. During the quarter century that he headed the institution, he co-founded the Institute of Applied Economics (1959) at HEC. He was particularly preoccupied by research pertaining to Quebec's economic development. This resulted, among other things, in the series "Études sur notre milieu." His own intellectual output - conferences, articles, and books all relating to economic and social issues in Quebec - was considerable and reached a broad public. Minville was also a principal driving force behind the Royal Commission of Inquiry on Constitutional Problems established by Maurice Duplessis in 1953 and chaired by Justice Thomas Tremblay. 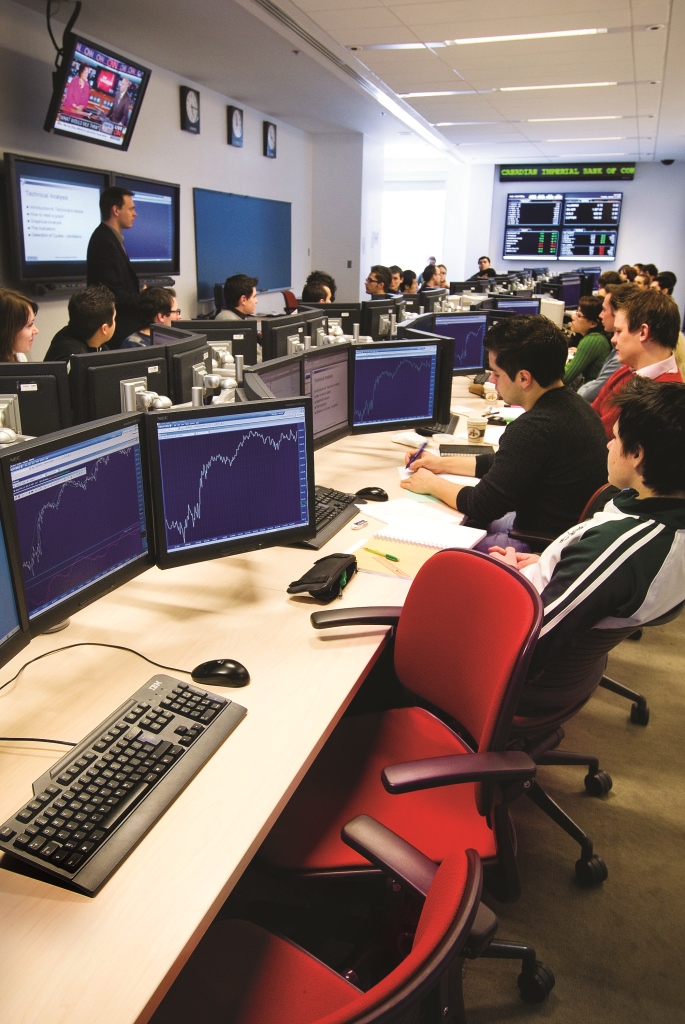 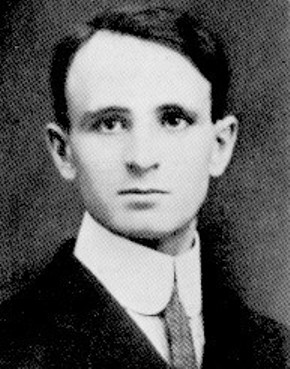