Gerald Wilfred Schwartz, OC, business executive (born 24 November 1941 in Winnipeg, MB). Gerry Schwartz is the founder, chairman and chief executive officer (CEO) of Toronto-based Onex Corporation, one of Canada’s largest private equity firms. A successful long-term investor, he has overseen major business deals in more than three decades at the head of Onex. Schwartz was one of 45 Canadians to make the Forbes list of billionaires in 2019, with the magazine estimating his net worth at US $1.6 billion. He has donated millions of dollars to universities, hospitals, charities and cultural organizations. Click here for definitions of key terms used in this article.

Gerry Schwartz was born in Winnipeg, Manitoba, to Andrew Osher Schwartz and Lillian Schwartz (née Arkin). His mother was a lawyer. His father was trained as a pharmacist but worked in the family-run car-parts dealership. Gerry Schwartz started to work in the store when he was 10. At age 17, he and a friend started a clothing store called The Stag Shop. He worked there Friday nights and weekends.

Schwartz took an undergraduate degree in commerce at the University of Manitoba. During this time, he and a friend invested in a carpet store with outlets in Calgary and Edmonton.

In his first year of law school at the University of Manitoba, Schwartz started a business that sold government-issued coin (mint) sets (see also Royal Canadian Mint). After completing his law degree, he worked as a lawyer for two years with Winnipeg tax lawyer Izzy Asper. He then went on to obtain a Master of Business Administration from Harvard University.

Schwartz got his start in finance at the New York City brokerage firm Estabrook & Company. Soon after, he joined the Wall Street investment bank Bear Stearns & Company. There, he worked alongside investment bankers Jerome Kohlberg, Henry Kravis and George Roberts (who later formed the investment company KKR). The trio pioneered the “leveraged buyout,” i.e., buying companies with borrowed money and using their assets as security (guarantee) for loans.

In 1977, Schwartz took the Bear Stearns buyout formula back to Canada. He returned to Winnipeg and formed CanWest Capital Corporation (which would become CanWest Communications) with Asper. CanWest bought several small companies over the years, but the business relationship between Schwartz and Asper broke down over differences in strategy.

Gerry Schwartz left CanWest in 1983 and moved to Toronto, Ontario. With $2 million of his own money and nearly $50 million from investors, he formed his own holding company called Onex Corporation. Onex’s strategy was to turn around undervalued or mismanaged companies. It would buy them, increase their assets or efficiency, and then sell them for profit. In its early years, Onex acquisitions included Purolator Courier and the in-flight catering firm Sky Chefs.

Not all Onex’s attempts to buy companies were successful. In 1995, it lost a highly publicized hostile bid to buy brewing, sports and entertainment company John Labatt. In 1999, Onex tried to buy and merge Canada’s two major airlines, Air Canada and Canadian Airlines (see Pacific Western Airlines Ltd.). Air Canada made its own plan to buy Canadian Airlines, and the battle ended up in a Quebec court. Onex lost and withdrew its bid. Despite such setbacks, Schwartz became known as a long-term investor who could create value for shareholders. (See also Gerry Schwartz: Profile.)

Over the years, Onex has bought and sold dozens of firms. These range from supermarket chain Save-a-Lot and food processor Beatrice Foods to entertainment firm Alliance Atlantis and a division of Thomson Reuters. Today, Onex is one of the oldest private equity firms in North America. It has US$31 billion of assets under management.

Schwartz is one of 45 Canadians to make the Forbes list of billionaires in 2019, with the magazine estimating his net worth at US$1.6 billion.

In 1982, Gerry Schwartz married Heather Reisman, founder and CEO of Indigo Books and Music. The couple has two children. It is the second marriage for Schwartz, who also has two children from his first marriage. Schwartz has nine grandchildren.

The couple established the HESEG Foundation in 2005, which provides scholarships and living expenses to non-Israeli volunteer soldiers in the Israeli Defense Forces. Their support of this cause has been protested outside Indigo stores by opponents of Israeli policy over the Palestinian territories.

The couple has given at least $5 million toward the design and construction costs of the Academy Museum of Motion Pictures in Los Angeles. The film museum will feature a gallery space and lobby named after them.

In 2018, Schwartz made a $5.3 million donation to St. Francis Xavier University’s Gerald Schwartz School of Business. This included $4 million to create 44 new entrance scholarships and 20 new bursaries at the business school.

Schwartz and Reisman donated $100 million to the University of Toronto in 2019. The money will help create the Schwartz Reisman Innovation Centre. This will be a two-tower complex for artificial intelligence (AI) scientists, biomedical experts, entrepreneurs and start-ups. The donation, the largest in the university’s history, will also help launch the Schwartz Reisman Institute for Technology and Society. The institute will examine the ethical and societal implications of AI and other emerging technologies.

When one company takes over the ownership or control of another company.

Resources, such as property or other possessions, with economic value. A company’s assets under management are those that it manages for clients (i.e., investors).

A company that connects buyers and sellers to make a transaction.

A company created to buy and hold shares in other companies, which it then controls.

An acquisition that involves buying a company with borrowed money and using its assets as security (guarantee) for loans.

A class of investment involving wealth that is not listed on a public exchange. Investors put money directly into private companies or buy out public companies, turning them private.

A unit of ownership in a company. A shareholder is an individual or business that owns shares.

A street in New York City where the New York Stock Exchange and major US banks are headquartered. 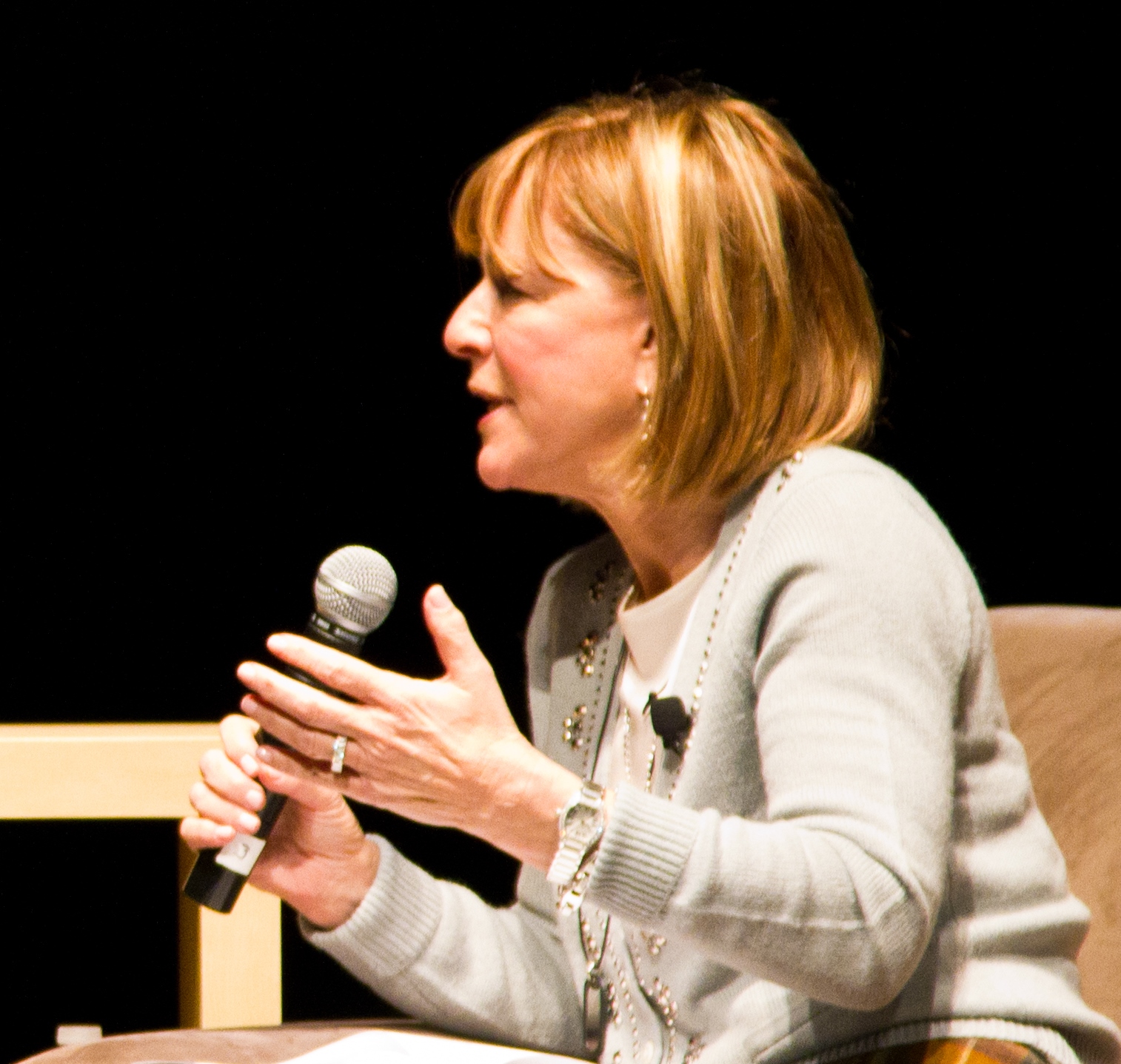 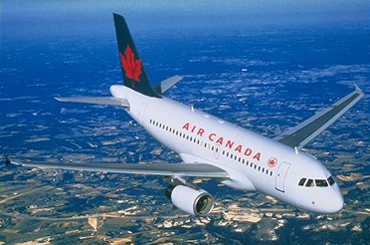