The Kicking Horse River begins as glacial meltwater streams flowing down the west slope of the Rocky Mountains. The river passes through a spectacular landscape of icefields, the highest peaks in the Canadian Rockies, canyons, gorges, cliffs and avalanche slopes until it meets the Columbia River at Golden, BC. The river includes large waterfalls such as Wapta Falls (27 m high and 61 m across) and the spectacular Takakkaw Falls, dropping 254 m from the Daly Glacier to the Yoho River. Sections of the Kicking Horse River were designated as part of the Canadian Heritage Rivers System in 1990: the 49 km headwaters section that lies within Yoho National Park and the 18.5 km Yoho River section, the Kicking Horse's main tributary.

The river received its unusual name during the famous Palliser Expedition of 1858, when James Hector, the expedition doctor, was kicked in the chest by his horse attempting to cross the swift-flowing waters of the Kicking Horse. Canada's first transcontinental railway - the Canadian Pacific Railway - and later the TRANS-CANADA HIGHWAY follow the river's course.

The Kicking Horse provides a thrilling ride for experienced canoeists, kayakers and rafters, and the trails that extend to the river's headwaters are a hiker's paradise. 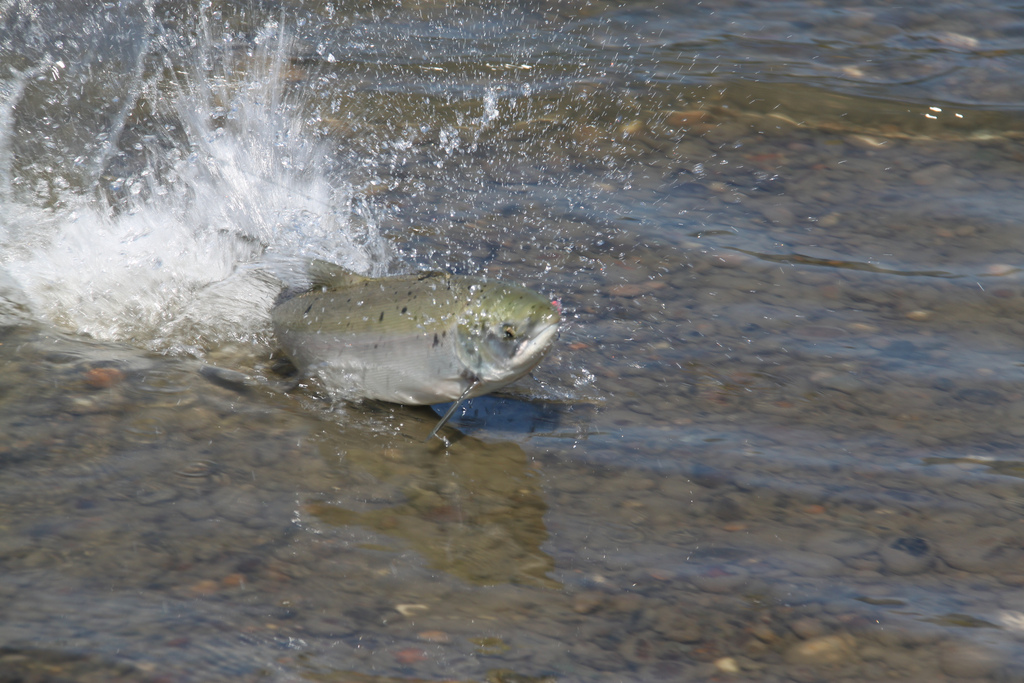 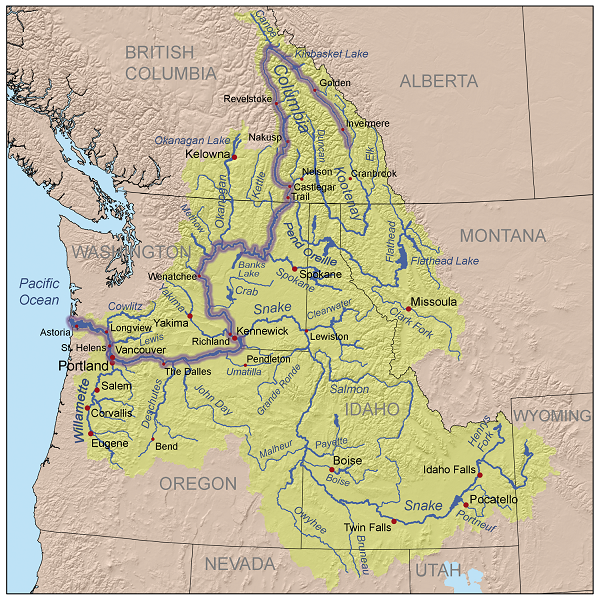