Before the arrival of European settlers, First Nations — namely the Cree and Assiniboine — had long occupied seasonal encampments where the Moose Jaw River meets Thunder Creek.

The city of Moose Jaw was founded in 1882 when the Canadian Pacific Railway (CPR) chose the site for the town. In 1883, the CPR made Moose Jaw a divisional point (i.e., an important railway depot) and built freight yards and repair facilities there. Another railway link was added in 1893 with the completion of the Soo Line from Chicago.

Moose Jaw’s growth was closely tied to the expansion of cereal agriculture, and it became an important retail, wholesale and industrial centre. After the creation of the province of Saskatchewan in 1905, Moose Jaw was eclipsed by the nearby capital of the new province, Regina, which drew resources from the same general area. During Prohibition, Moose Jaw was a hub for bootleggers using the city’s rail connections to the United States. 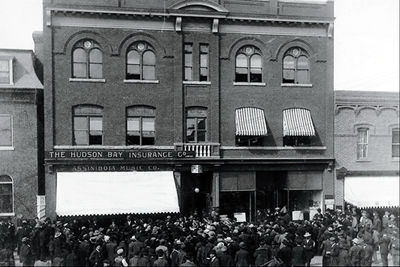 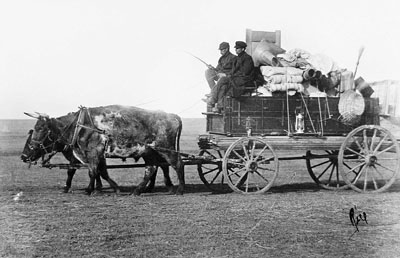 The majority of Moose Jaw’s population is born in Canada and the three most common ethnic origins reported are English, Canadian and German. In the 2011 National Household Survey, approximately 73 per cent of the population reported Christian religious affiliation and 26 per cent reported no religious affiliation. Among the various faiths that made up the remaining one per cent of the population, Islam was the largest, with 145 respondents. 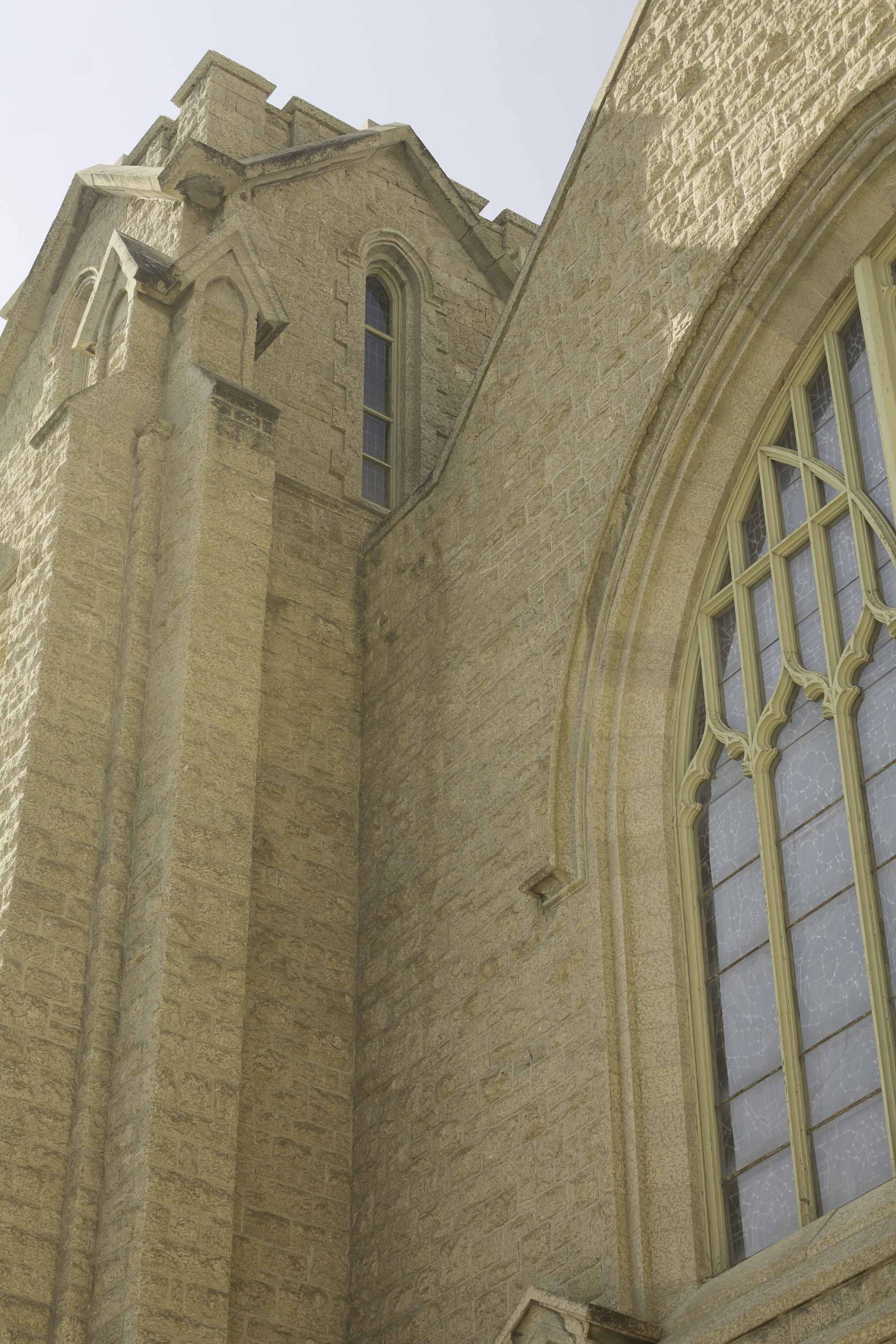 An agricultural service centre, Moose Jaw is the province’s fourth-largest city. It is located on the Trans-Canada Highway, the CPR main line and a branch line of the Canadian National Railway, and is served by two bus lines. For decades, the sprawling CPR shops and marshalling yards dominated the urban landscape and remained the lifeblood of Moose Jaw’s economy. The railway’s presence was diminished in the mid-1950s with the conversion to diesel locomotives.

South of Moose Jaw is 15 Wing Moose Jaw (formerly CFB Moose Jaw). It is the home of 2 Canadian Forces Flying Training School and the principle site of the NATO Pilot Training Centre. The Wing, first established as a training facility in 1941, is now the city’s largest employer. 15 Wing is also home to the internationally renowned Snowbirds aerobatics team. 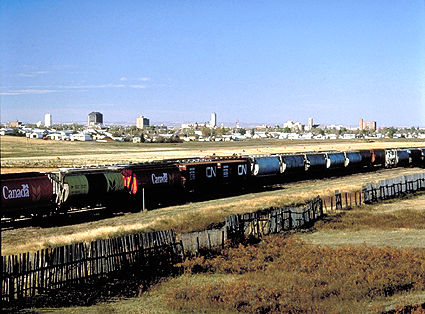 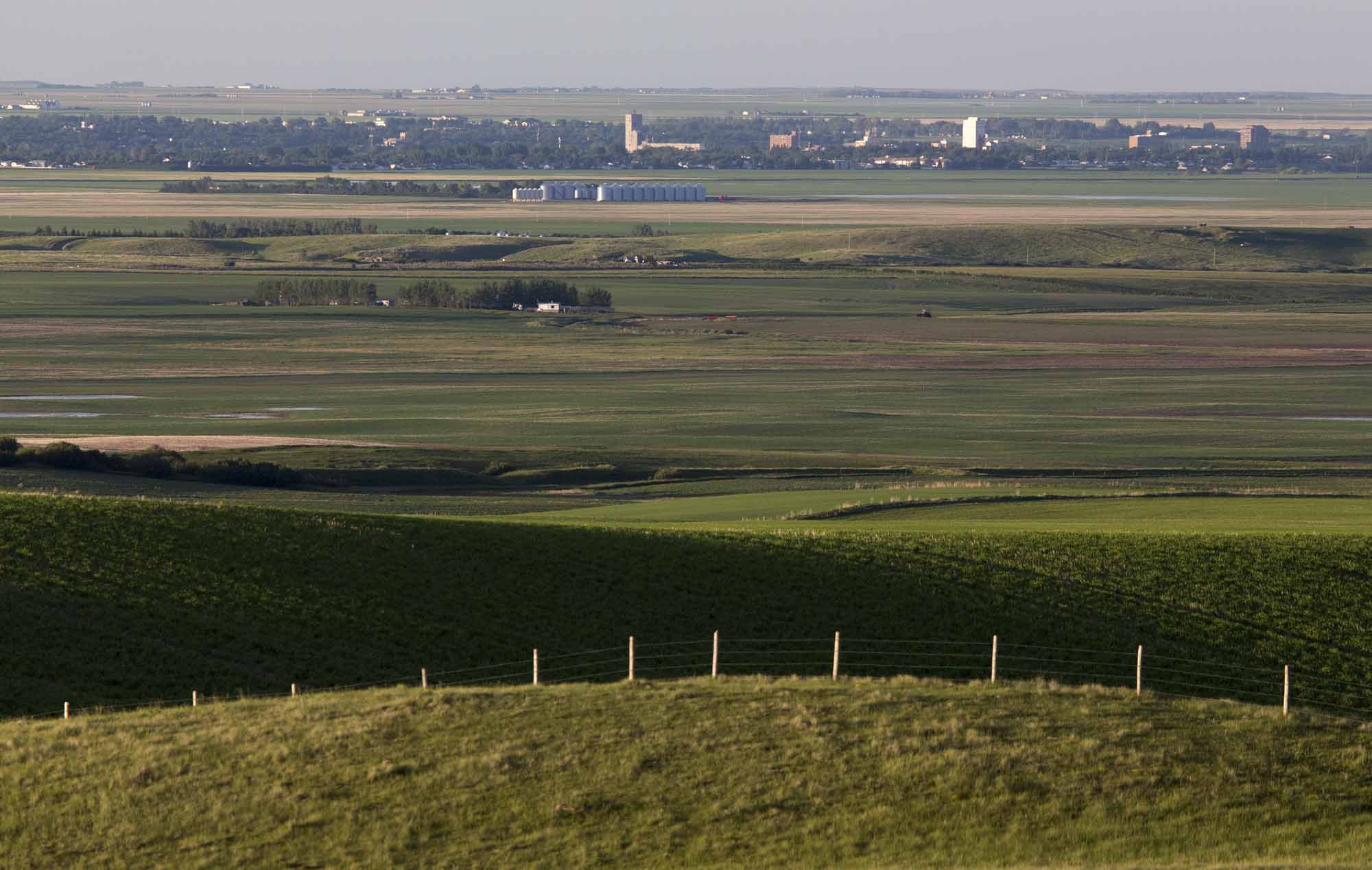 A prairie in Moose Jaw, Saskatchewan. 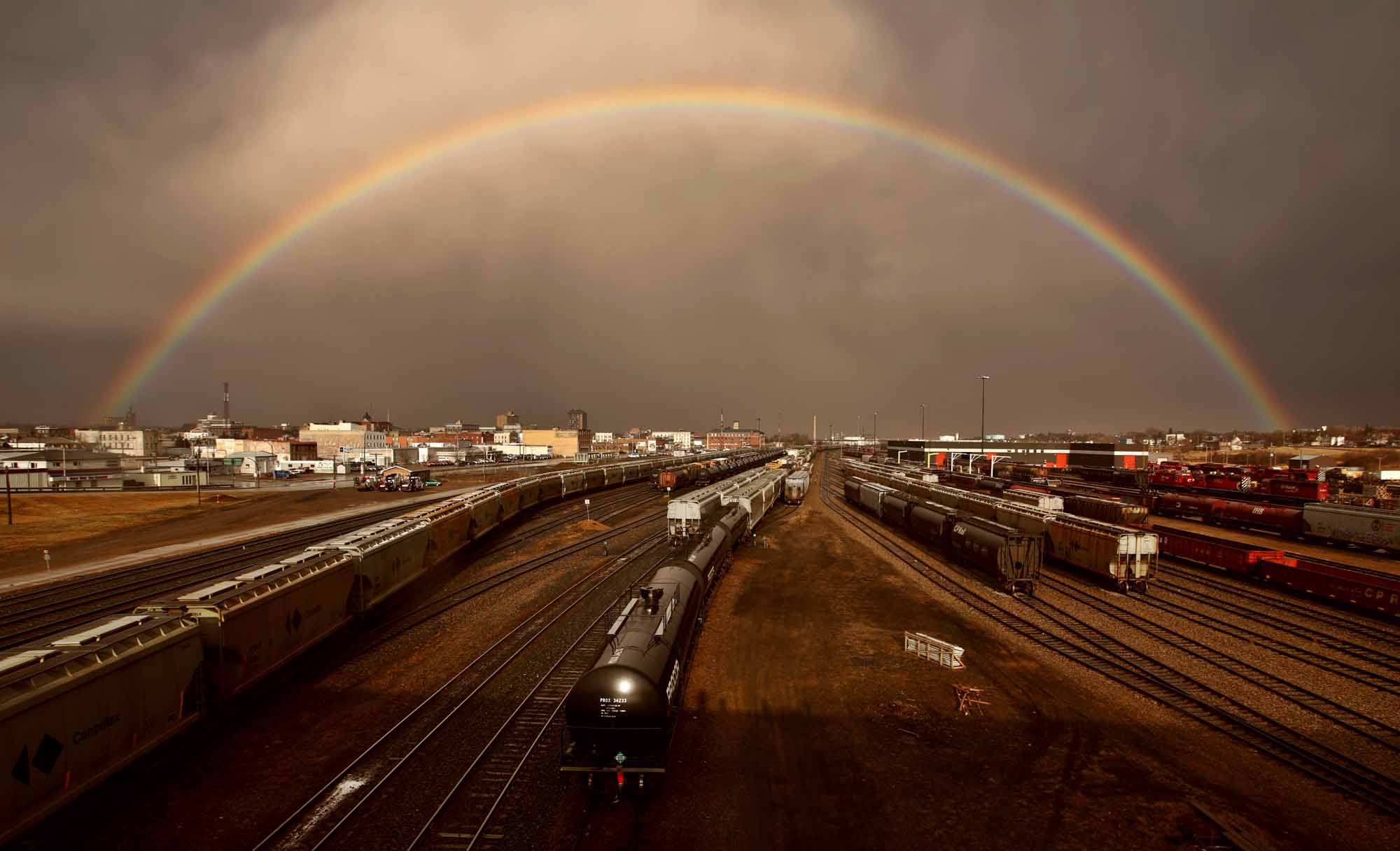 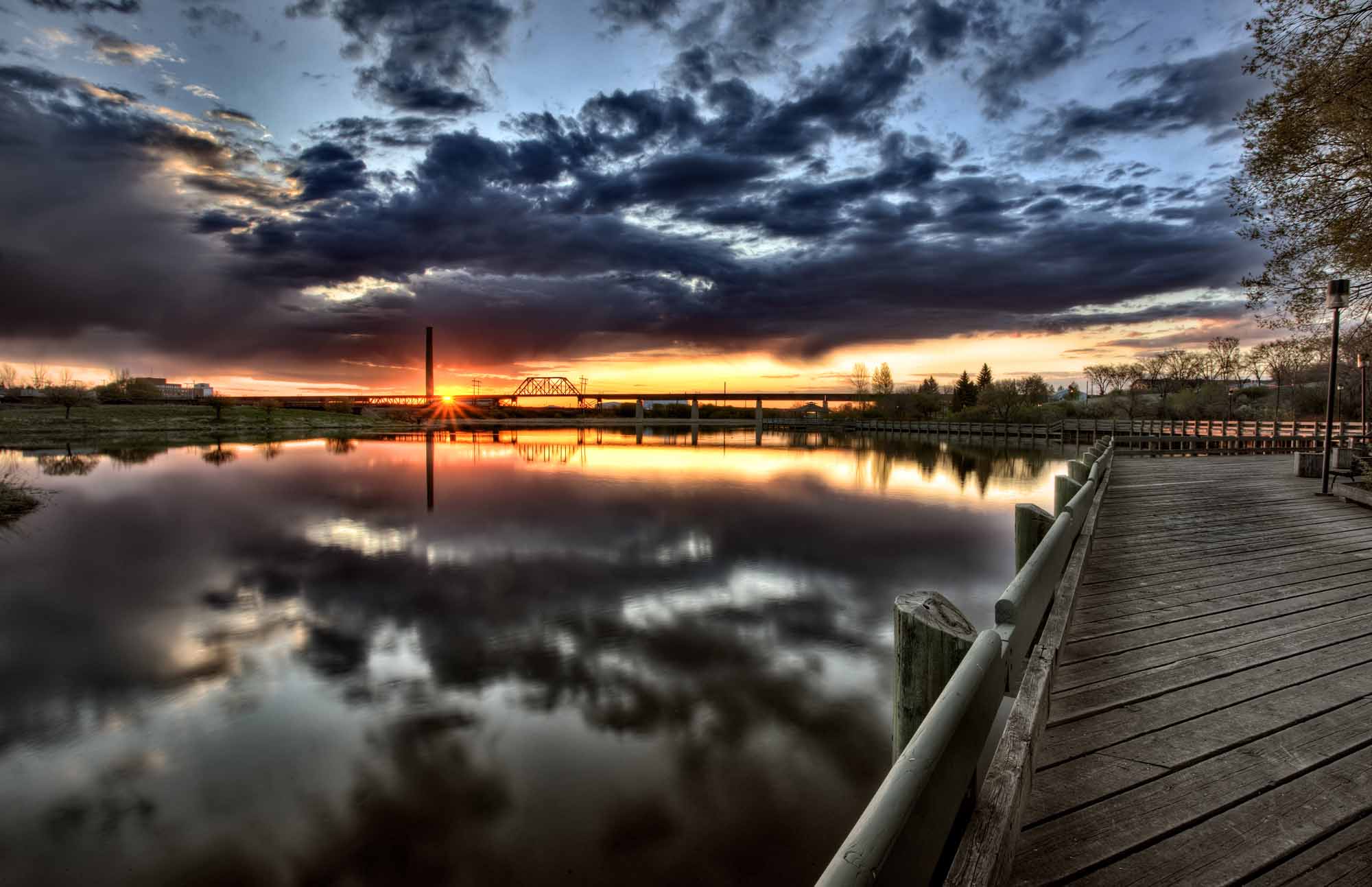 Crescent Park, in the heart of the city, is 11 ha in extent and includes the public library, the museum and art gallery, swimming pools and other recreational facilities. Moose Jaw’s educational facilities include a post-secondary institution, Saskatchewan Polytechnic. The city is served by Internet and cable television providers; three radio stations; an online news source, Discover Moose Jaw; and a newspaper, the Moose Jaw Express, which publishes two editions weekly.

Moose Jaw has a junior hockey team, the Warriors. 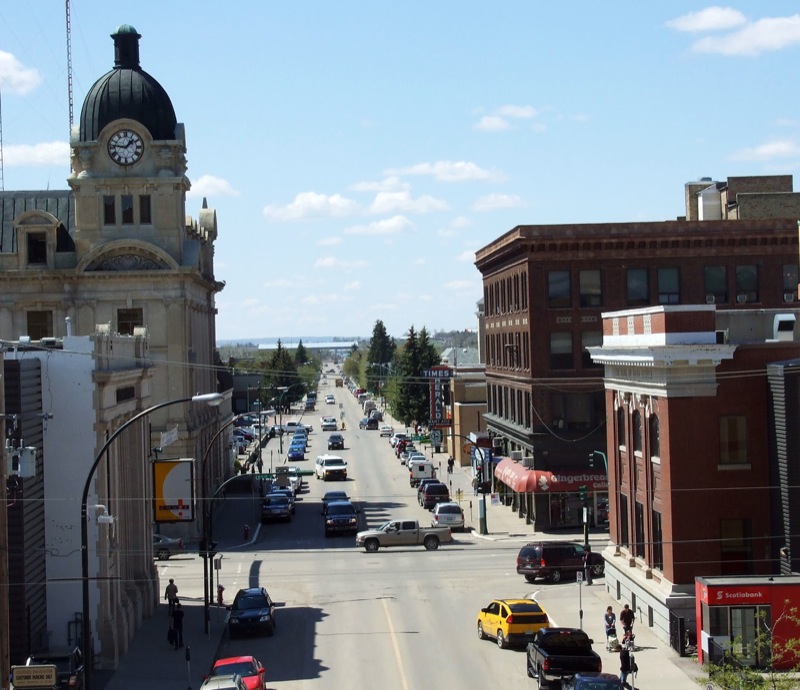