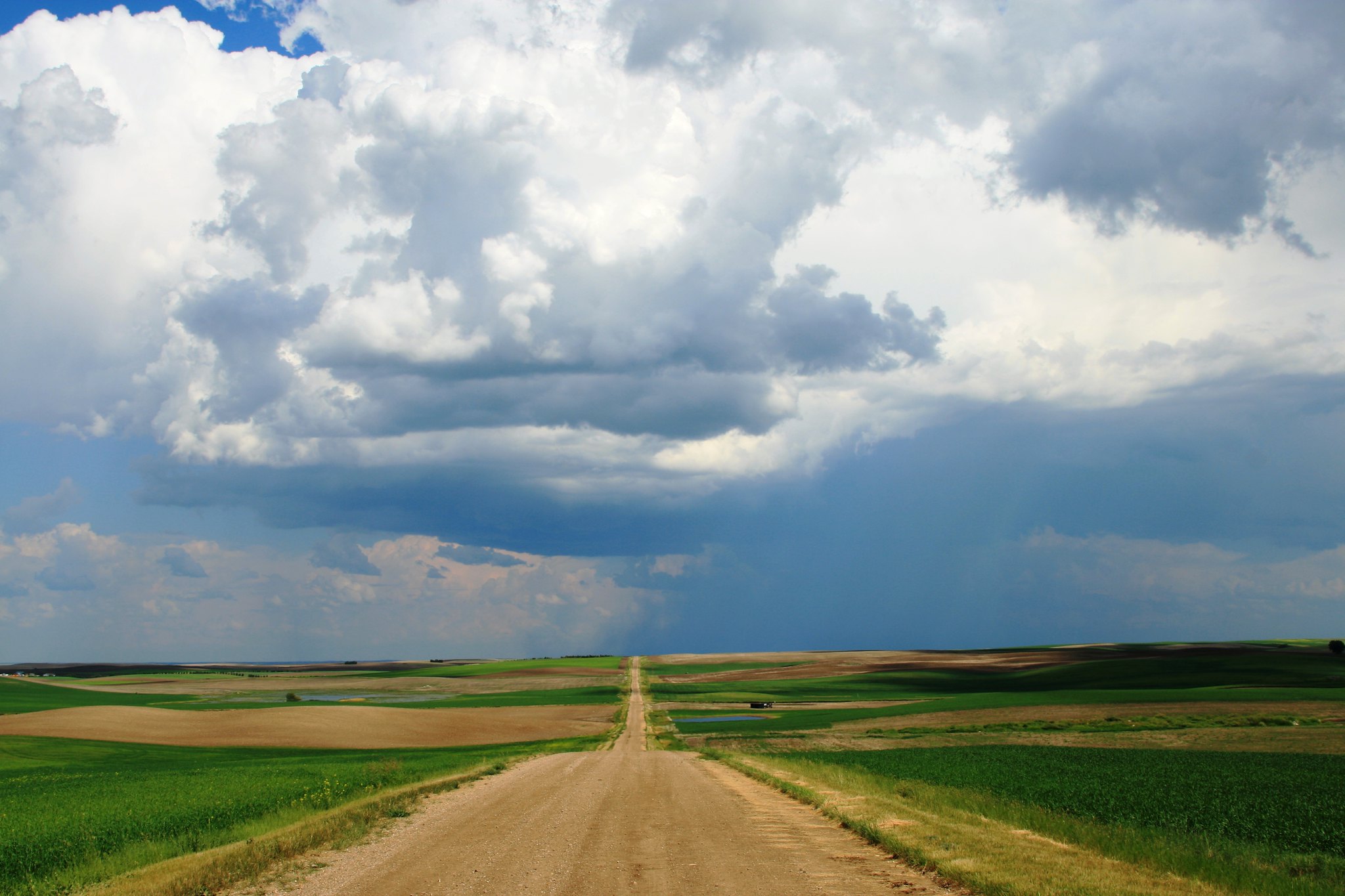 Saskatchewan has the largest area of high-quality farmland in Canada. The province is the top wheat-growing area and a major producer of other grains and field crops (see also Cereal Crops).

Métis and some First Nations participate in the agricultural industry, typically in large-scale corporate operations. Many Indigenous people continue to live off the land by hunting, trapping, fishing, growing crops, ranching and tourism.

Boreal forest covers the northern region of Saskatchewan. The province has a large, important wildlife habitat (particularly for aquatic birds). Much of the province’s goods, such as grains, livestock and timber, come directly from renewable resources (see also: Beef Cattle Farming; Forest Harvesting). Saskatchewan also has major deposits of non-renewable resources such as potash, uranium, coal and petroleum. It is the second-largest oil-producing province.

Did you know?
In November 2018, Saskatchewan sued the federal government for help cleaning up the abandoned Gunnar uranium mine on the north shore of Lake Athabasca. Since the mine closed in 1964, the province, local residents and Indigenous people have fought to have the mine structures demolished and hazardous waste removed.