In 1891, Eli Carpenter, a tightrope walker turned prospector, along with American Jack Seaton, staked a claim on Mount Payne, east of present-day New Denver. The claim began the silver-mining rush that led to the establishment of New Denver, Slocan and Silverton.

New Denver was an early service centre for mines and the nearby towns of Three Forks, Sandon, Cody, Silverton and Slocan. Mining declined after the First World War. During Second World War, 1,505 Japanese Canadians were relocated to an internment camp in New Denver. After the war, Japanese from other internment camps moved here, and small-scale mining was supplemented by logging. 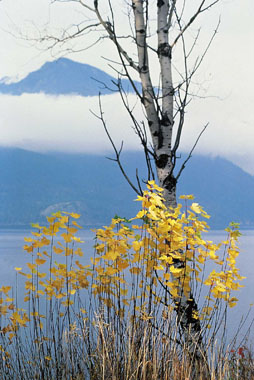 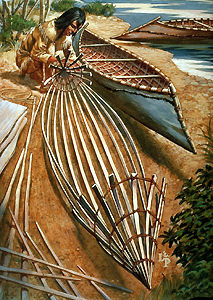