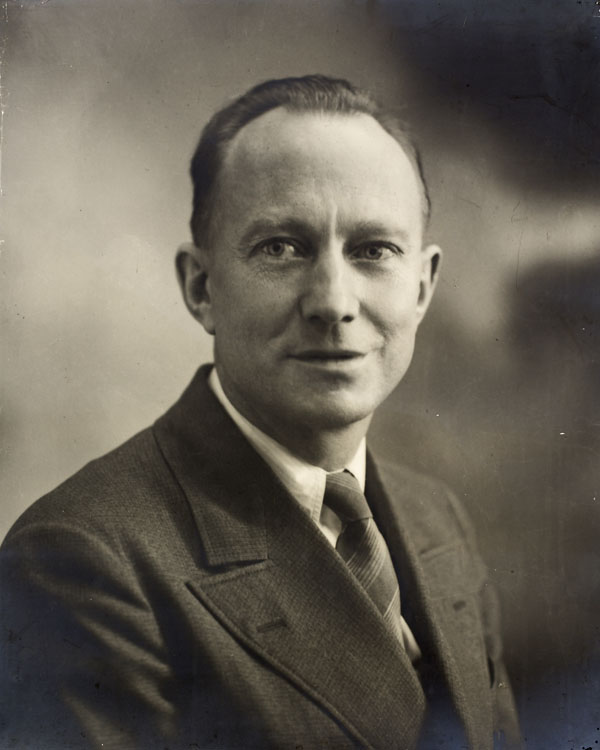 Timothy Buck, machinist, trade unionist, communist leader (b at Beccles, Eng 6 Jan 1891; d at Cuernavaca, Mexico 11 Mar 1973). Like many skilled British workers, Buck immigrated to Canada in 1910 in search of a better living. He was soon immersed in radical working-class politics in Toronto. Buck later claimed to have been a founding member of the COMMUNIST PARTY OF CANADA, organized in a secret 1921 meeting in a barn near Guelph, and soon became a leading architect of its trade-union policy.

PreviousNext
After struggles against a party leader who supported Trotsky's critique of developments in the international communist movement in 1928, and alleged supporters of Nikolai in 1929, Buck emerged as the party's general secretary, a post he held for 32 years. He published many articles, pamphlets and books. He spent over 2 years in jail 1932-34 and 3 years underground during WWII when his party was banned. In 1971 he received the Order of the Great October Revolution from the USSR.