Women’s suffrage means the right of women to vote in elections. Before Canada became a country in 1867, very few women had the right to vote. After 1867, no women had the right to vote. Only male property owners over the age of 21 had the right to vote. Women were not allowed to vote because most men believed that women should take care of the home and children. They should not get involved in politics. Politics was the realm of men. Another reason why most men did not think women should vote was that women were considered too emotional and could not serve in the military. (This article is a plain-language summary of Women’s Suffrage in Canada. If you are interested in reading about this topic in more depth, please see our full-length entry, Women’s Suffrage in Canada.)

In the last few decades of the 19th century, some women began to fight for the right to vote. Many of these women were members of the Woman’s Christian Temperance Union. They were against the selling and drinking of alcohol. The women in the suffrage movement faced much opposition. They did not win any major victories. Most men seriously disagreed with them.

One of the most important leaders of the women’s suffrage movement in Canada in the early 20th century was Nellie McClung. She was born in Ontario and raised in Manitoba. The suffrage movement was very strong in Western Canada. McClung and her allies created Manitoba’s Political Equality League in 1912 to fight for the right to vote. They won their first major victories in Manitoba and the other two Prairies provinces. Many women gained the right to vote in Manitoba, Saskatchewan, and Alberta in 1916. One year later, many women won the right to vote in British Columbia and Ontario. The Women’s Christian Temperance Union played an important role in these victories.

In 1917, women who were serving in the military or who had a male relative in the military earned the right to vote. Prime Minister Robert Borden gave them the franchise because he hoped they would vote for his party in federal elections. He needed their help. He hoped to enforce conscription — a military draft — after he got elected. The liberal party opposed him. But Borden won the election. Many women voted for him. They wanted conscription, too. They thought it would help Canada win the war. In 1918, most Canadian women were given the right to vote in federal elections.

Enfranchisement in the Other Provinces

The status of women improved greatly because of their right to vote. Politicians have had to take women’s issues seriously to get re-elected. 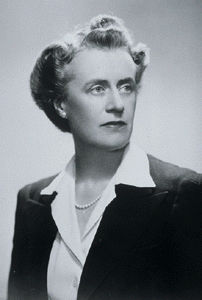 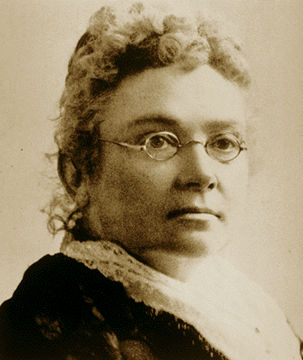 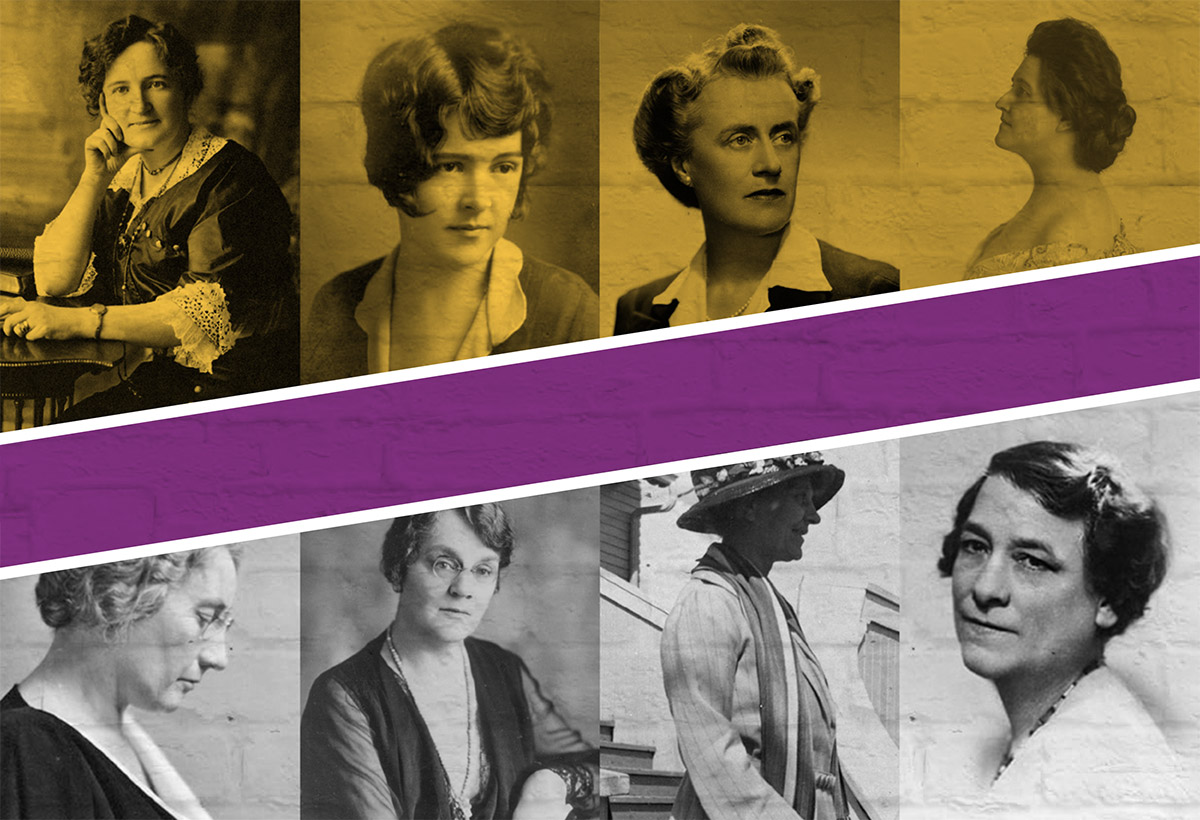 Women's Suffrage in the West 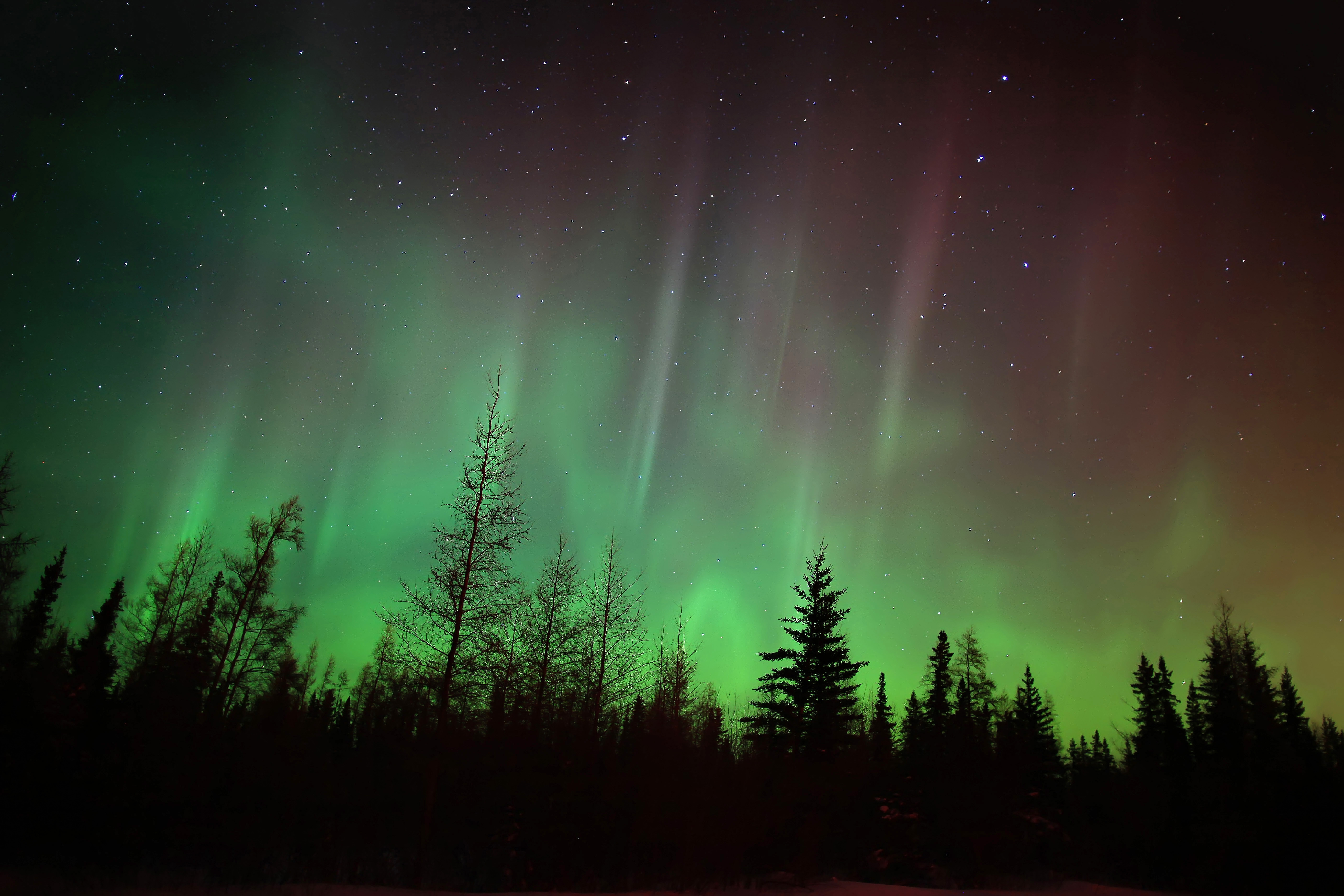 Women's Suffrage in the North