Tale of the Loup-Garou

The Loup-Garou is believed to be a cursed man. In the French Canadian tradition, a Loup-Garou is often guilty of not being a good Christian. For example, people who did not confess during Easter could be cursed to become werewolves.

The spell could last for as long as 101 days. It would take hold of the victim every evening. They were then forced to wander the countryside in animal form. The spell might be broken if someone recognized the individual while transformed and could draw blood from the animal. Neither person could speak of this incident, for fear of worse reprisals.

In French Canadian folklore, the tale of the Loup-Garou is tied to Catholic morality. A religious failing was often linked to the Loup-Garou curse. Only a shedding of blood could free a cursed man. French Canadian Loup-Garou stories were generally less violent. This is unlike versions found in the United States and in Europe. Modern popular depictions of werewolves from movies like The Wolf Man are very different from traditional French Canadian tales. 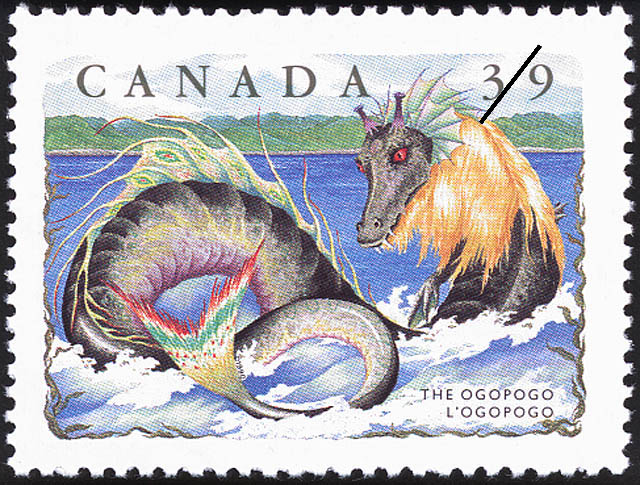