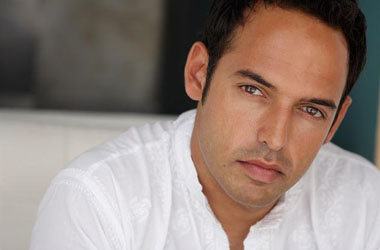 Majumder had always loved theatre and improvisation, and after a year at Dalhousie University he began doing standup comedy routines in the Toronto area and decided to pursue show business. His first television appearances were on a YTV children's show called Brain Wash, playing a character called Ed Brainbin. 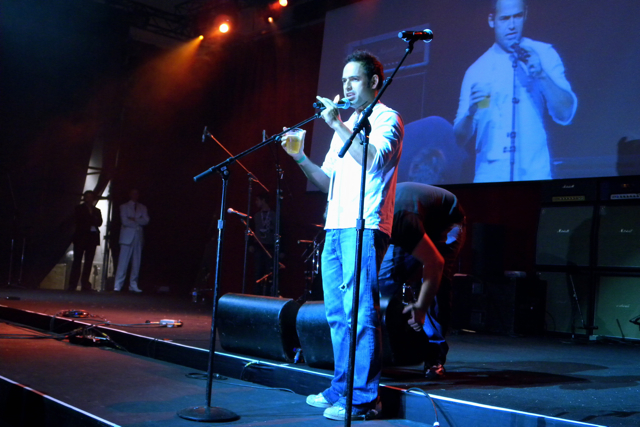 Film credits include supporting roles in Harold and Kumar Go To White Castle, The Ladies Man, Pushing Tin and Purpose. For television he played a small-town gravedigger in Mary Walsh's series Hatching, Matching and Dispatching and appeared in episodes of Da Kink in My Hair, Robson Arms, Less Than Kind, Unhitched and 24. He was a regular on Cedric the Entertainer and has hosted many episodes of Just for Laughs. In 2010 Majumder took on the role of homicide detective Aman Mahajan in the dramatic series Detroit 1-8-7 and in 2012 he began to appear in a recurring role in The Firm, along with fellow Canadians   Molly Parker and Callum Keith Rennie.

The 90-minute documentary Shaun Majumder, Every Word is Absolutely True focuses on the life of the standup comedian on tour across Canada. He returned to his home town, Burlington, to start a business intended to attract and serve visitors to the area; this resulted in the 12-part documentary series Majumder Manor (2013).

Shaun Majumder and Dan Mangan taping a segment for This Hour has 22 Minutes, 2012. Image: © Emily Plunkett/flickr.com.

For much of his humour, Majumder, who joined the cast of CBC's This Hour Has 22 Minutes in 2003, draws on his own mixed heritage as the son of a South Asian father and a Newfoundland-born mother of European ancestry. Often he plays a character billed as his alter ego, a profusely sweating, heavily accented reporter named Raj Binder, who asks pointed questions and exaggerates and oversimplifies cultural differences until they become ridiculous as well as laughable.

Shaun Majumder has been nominated for numerous Gemini Awards. He won in 2004 for best host or interviewer in a practical information or performing arts program or series, for Shaun's Great Adventure. In 2006 he shared the Gemini Award for best ensemble performance in a comedy program or series with the cast of This Hour Has 22 Minutes.