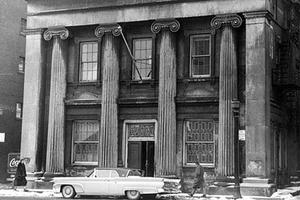 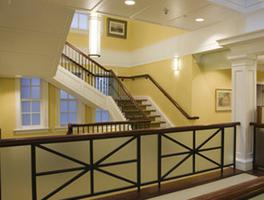 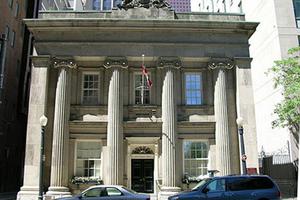 The stately building at 10 Toronto Street was built as Toronto's 7th post office, which opened in 1853. When the post office moved up the street, 10 Toronto Street then housed offices of what would become Revenue Canada, and later served as a Branch of the Bank of Canada. From its past as the stoic symbol of government and banking, 10 Toronto dominated the limelight after 1959, when it became the headquarters of Canada's most powerful businessmen. Here, Edward Plunkett (E.P.) Taylor and his successor John Angus "Bud" McDougald ruled over the legendary Argus Corporation, an investment and holding company that controlled companies such as Massey-Ferguson, Canadian Breweries Ltd and Domtar. And here, after McDougald's death in the late 1970s, a young Conrad Black - who later renounced his Canadian citizenship to become Lord Black of Crossharbour took the reigns and created Hollinger International Inc.

Today, the building serves as an icon of industrial wealth and power. It survives as a piece of a once grander Toronto Street. The gas lights of the street are a reminder of the original Consumers Gas headquarters, at number 19. Architect Frederic Cumberland designed 10 Toronto in the Greek Revival style. It reflects its inspiration, the Erectheum Temple at the Acropolis in Athens. Constructed just after the British relinquished control of postal service to the colonial government, this building made it clear that the new postmasters understood the seriousness of their responsibilities, and that later occupants meant business.

It was designated as a National Historic Site in 1958. 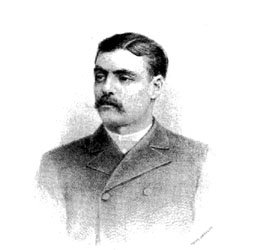 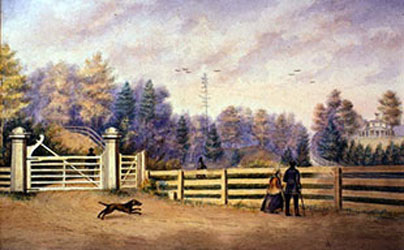