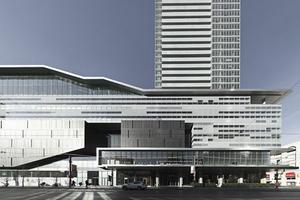 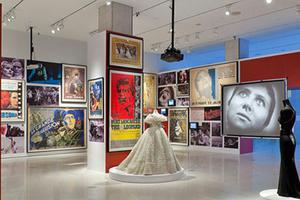 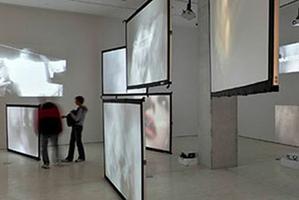 "TIFF: Hollywood Needs All the Friends It Can Get"

A cherished legend of the Toronto International Film Festival (TIFF) is that its founder, Toronto lawyer Dusty Cohl, conceived of the idea in 1964 while he and his wife Joan were driving through France and arrived in Cannes unaware that a film festival was being held. Soon he was holding court at the Carlton Hotel, trying to convince people that a splashy film festival would launch a film industry in TORONTO.

While TIFF brought the city a taste of Hollywood glamour, it couldn't convince movie executives of its value when it began as the Festival of Festivals in October 1976. Major studios routinely ignored requests from North American festivals for upcoming releases, fearing these screenings would depress profits when the movies went into wide release; Toronto was no exception.

That first festival offered up films from other festivals, including influential documentaries like Grey Gardens and Harlan County U.S.A., though the opening gala at the Ontario Place Cinesphere included few celebrities.

It impressed influential critics such as Charles Champlain of the Los Angeles Times, who was angry that no Hollywood execs showed up. "At a time when Hollywood needs all the friends it can get, some minions of the majors have been giving a grand demonstration here this week of how to lose friends and alienate potential customers."

What began as an upstart aggregation of films is now described as "the most important film festival in the world." TIFF's modern home is the Bell Lightbox, which was designed by architect Bruce KUWABARA, in the heart of Toronto's Entertainment District.